As the first case of the Corona Virus is being confirmed on the island of Ireland, Aontú leader Peadar Tóibín TD has called for the immediate recall of the Dáil in order to help deal with the crisis.

Deputy Tóibín said that the Irish authorities needed to look at enforcement of self-isolation recommendations and the measures being taken in other European countries, but that the Dáíl needed to be recalled to ensure people were fully protected.

“Obviously concern is increasing throughout the country with the advent of the confirmed case of the Coronavirus in the North of Ireland.  The individual has shown a presumptive positive test result for the Covid-19 virus, with her child presently awaiting test results. The authorities are currently trying to identify those who may have come into contact with her,” he said.

“There are significant differences between the Irish approach and that of other countries. The present British approach is a multi-tiered approach.

“Whereas, the Irish approach focuses first on containment, and where that first phase fails – mitigation. The Irish approach has yet to take measures such as screening of flights and is more on a voluntary basis in terms of self-isolation for individuals returning from affected areas. There are significant questions particularly around the pressure that could be put on our hospitals in the event of a large outbreak given that many of these same hospitals are already operating in crisis mode.

He said the current situation with an effectively suspended government was disgraceful.

“It is disgraceful that amidst all of this that the Dáil is not in session and we are left with a caretaker government. Its disgraceful that TDs are being briefed through the media. Aontú calls on the government to fully brief the Dáil on the current status of preparatory measures being taken and the level of cooperation between our authorities and those in the North of Ireland and our neighbours”.

“It is incumbent upon us all as public servants to do our best to protect the people of this country and for the people to have faith that this is being done. Aontú calls on the government once again to present their strategy to TDs and allow for the Dáil to scrutinise and add to this strategy,” insisted the Aontú leader. 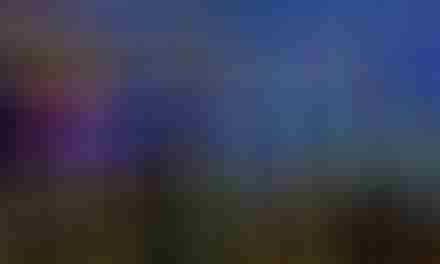 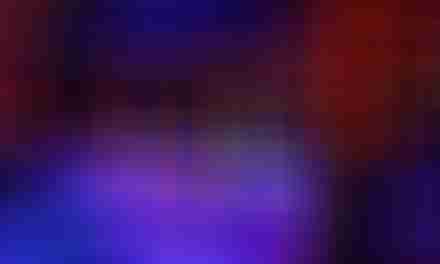