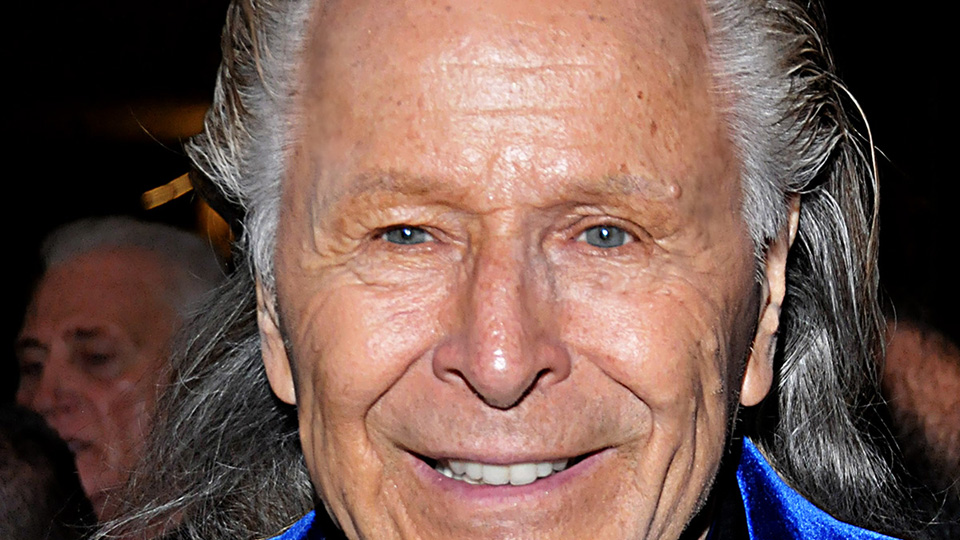 Peter Nygard, described in the press as a ‘fashion mogul’ has been arrested and charged with trafficking dozens of women and teenage girls – with offences apparently regularly taking place in his private island in the Bahamas.

Nygard, 79, owns a Canadian fashion house and it is claimed he lured his alleged victims to his Bahamas estate over a 25 year period by promising in modelling and fashion. The indictment says the Nygard Group’s employees, funds, and resources were used to recruit girls under the age of 18  for the sexual gratification of Nygard and his associates.

He was arrested in Canada on Monday at the request of U.S. authorities, according to the New York Times. A federal indictment accused him of recruiting dozens of women and teenage girls who were drugged, molested and sexually assaulted.  He is now being held in a Manitoba jail.

Nygard targeted girls from disadvantaged backgrounds and those with a history of abuse, the indictment also claims.

There seems to be something hideously dark and deeply depraved in the lifestyle of some of the very rich and famous. Why do the words ‘private island’ now conjure up images of Jeffrey Epstein and the molestation of young girls by disgusting older men?

As an aside, can the media stop describing underage teenage girls as “minor-aged females” and other such misleading nonsense. They are children. Anyone who wants to have sex with them is molesting and raping children.

Less than two years ago Nygard plastered billboards of himself around Winnipeg depicting himself as a buff, tanned younger man with flowing hair. That deluded vanity might provide a clue to his predilection for molesting girls – a crime he appears to have got away with for 25 years. In the Bahamas he built a huge Mayan-themed compound, with sculptures of animal predators and naked women: a tacky show he described as the “Eighth Wonder of the World.”

The New York Times says it has “documented a pattern of complaints stretching back four decades ” against Nygard and showed how he “used his money and threats to silence his alleged victims”.

This is sickening. The model of abuse and exploitation now seems to be well-established, and girls who have either no protective family or money deliberately targeted by these vile abusers whose money and power acts to protects them.

More than 80 women have signed on as plaintiffs against Nygard.

One of them, Tamika Ferguson, said Mr. Nygard raped her in 2004 during a party at his home, when she was 16. according to the New York Times. “She said she was overwhelmed after learning about the indictment. ‘I feel the best I’ve felt in a long time,'” the paper reported.

The indictment claims that Nygard used company funds to pay what were described as “pamper parties”. There women and girls were recruited with free drinks, manicures and massages, but also forced to engage in “commercial sex,” which is defined in US  federal law as any sex act performed in exchange for something of value.

Just as with Epstein, Nygard’s employees are also accused of using force or deception and coercion to recruit women and girls sometimes as young as 14 to 15 to be raped and sexually assaulted. And, there seems to be plenty of rich celebrities, including Prince Andrew <https://www.thesun.ie/news/6289009/peter-nygard-arrested-in-canada-accused-of-rape/> , who were friendly with this disgusting creep.

Of course, Nygard might end up dead in a cell too before he gets to reveal or be asked more about the rape and molestation of teenagers on his island. But either way, this criminal behaviour appears to be repeatedly going on in plain sight for decades without repercussion,