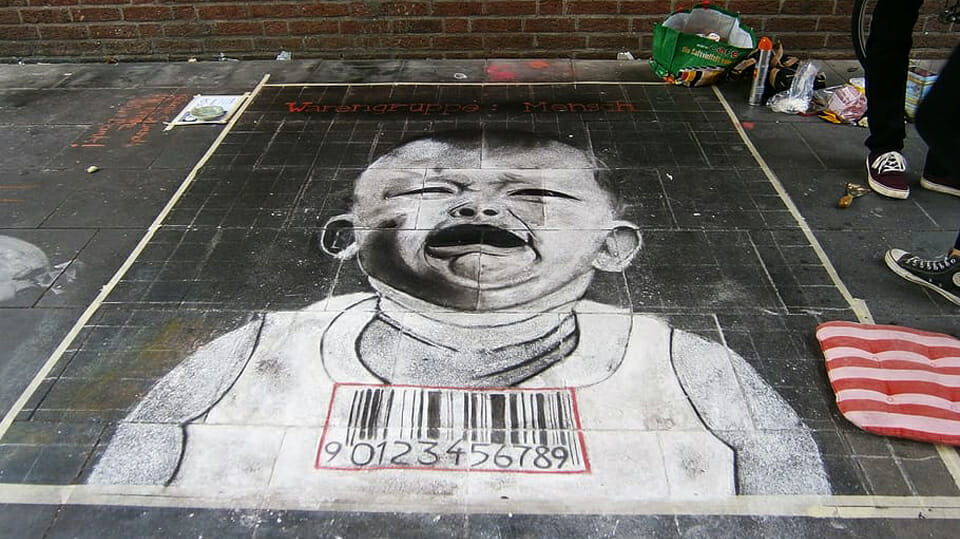 Conservative peer Lord Shinkwin says business minister Kwasi Kwarteng was ‘right to call out racism in his condemnation’ of Mr Sabisky’s ‘past remarks’, insisting that ‘eugenic prejudice’ should not ‘have a place anywhere, especially at the heart of Government’; as ‘a disabled person from birth’ he says he has ‘just as much right as anyone else to be here’, and supports ‘the Prime Minister’s desire to enable everyone to realise their potential’, concluding: ‘Fighting for equality of opportunity is always right. Promoting eugenics is always wrong’ (Letters, Telegraph, February 19, 2020).

Sadly, all political parties have embraced eugenics in ignoring the fact that while our laws permit abortion up to 24 weeks’ gestation, they allow abortion up to birth for babies suspected of disability in the womb; however, recently – and despite their obsession with equality and diversity – prominent Labour Party figures unsparingly condemned leadership contender Rebecca Long-Bailey, a Catholic, for her view that a conflict exists between a belief in equality and the practice of aborting disabled babies up to birth.

The largely left-wing lambasting of Mr Sabisky, which encouraged him to resign his post, smells of rank hypocrisy, and despite uttering condemnations of eugenics from their high pinnacle of moral rectitude, one is forced to conclude that their criticism is based mainly on the fact that he is a Tory.

As to creating underclasses, they are happy to keep the poor ‘in their place’ as long as they vote Labour, but with working class voters stubbornly resisting social progressivism, the politics of envy and the call to revolution, the Labour Party has shown itself to be more interested in ‘woke’ issues, misanthropic environmentalism and ‘the right to choose’; and if that means supporting the hugely disproportionate abortion of non-white babies, exclusion zones around abortion clinics to prevent disadvantaged pregnant woman from accessing the help offered by pro-life vigils, and the pre-birth elimination of a disabled ‘underclass’, so be it.