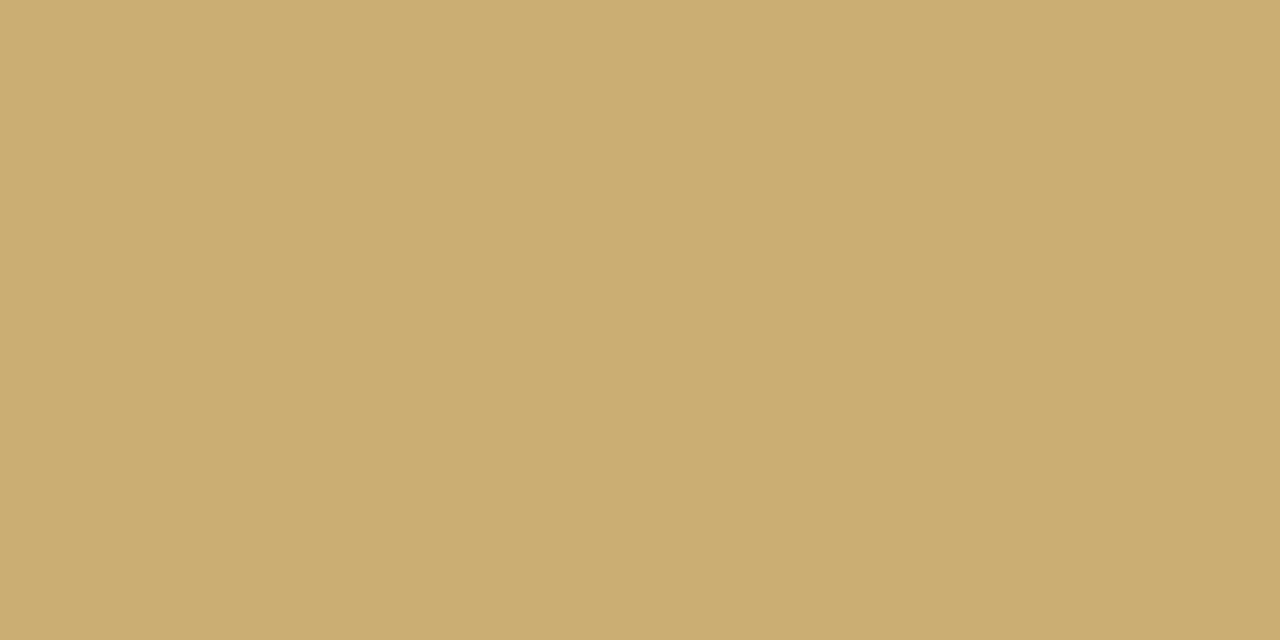 To be fair to Amnesty Ireland, it’s possible that their very essence has never been more purely distilled than it is in a line in their latest video: “discrimination can be disguised as jokes or political opinion”:

5 ways you can call out racism related to the #coronavirus. pic.twitter.com/YS0YR9ha2K

One of the great things about recognising that discrimination can be masked as jokes or political opinions is, of course, that it takes a great mind indeed to see through the jokes, and the political opinions, and to uncover the truly devilish motives behind them.

You ordinary plebs might hear a joke, or a point of view, but that’s because you’re weak of mind. The truly enlightened intellect is able to pierce through the bluster and spot the discrimination hiding beneath – Oh, and by the way, send us a tenner.

To be fair, the video itself is largely bland, inoffensive, bullshit, with all the usual Amnesty tropes. The real problem with it is that it is based on an entirely untrue premise.

As usual, just when the country is uniting around a common purpose – the defeat of the Coronavirus – along comes some do-gooder NGO to tell us that in fact, the virus isn’t the problem. No, the problem, in fact, is you, you big racist.

There is no evidence for any widespread or significant racism related to the Coronavirus in Ireland. None, whatsoever. But in fairness, RTE, way back on Valentines Day, when the crisis was only rumbling into action, did report that some Chinese and Asian people were seeing isolated incidents:

Minority Asian communities in cities around the world have reported discrimination they believe is linked to the coronavirus outbreak.

Ethnic Asians, many of whom were born where they live, have reported what they see as racist incidents in cities around the world, including Manchester, Sheffield, Paris, Bordeaux and Toronto.

Dublin is not immune either. Individuals have spoken about being shunned on public transport, and businesses have reported a drop in trade, which they trace back to the epidemic which has gripped China and spread to dozens of other countries.

However, they point out the novel coronavirus – also known as COVID-19 – can impact anyone.

To be fair, during the initial outbreak overseas, it’s likely that a very small number of very foolish people believed that COVID-19 was in some way a disease that only affected Chinese people. Recent weeks will have put a stop to that. And in any case, if you genuinely have a mistaken belief about who is likely to carry a disease, is that racism, or is it just ignorance or stupidity? After all, in those circumstances, you’re not avoiding a Chinese restaurant because of some ancient prejudice against the Chinese, but because of a mistaken belief that it’s disproportionately bad for your health.

But none of that, of course, matters to Amnesty. If racism didn’t exist, it would be entirely necessary for Amnesty to invent it, because their brand is wholly dependent on it. You see, the main selling point of Amnesty these days – the way they get all those earnest students to donate a fiver from whatever their parents give them on a monthly basis – is to say that “we, in Amnesty, are better than most people”. A donation to Amnesty is a nice little way for a socially self-conscious person to prove to themselves that they are enlightened, and socially superior. It’s like a non-religious trocaire box, except that instead of feeding the starving, you get to feed Colm O’Gorman’s ego instead.

So it is necessary then – essential to the brand – that every major news story be explored for angles that can make the amnesty donor feel a little bit more superior.

Yes, we’re all locked indoors. Yes, we’re all miserable. Yes, Coronavirus is devastating. But we, in Amnesty, though we’re suffering like everyone else, have one thing to cling onto – at least we’re not racists.

After all, the video isn’t actually targeted at anyone who is a racist, is it? The average Irish racist is hardly glued to the Amnesty Ireland twitter feed in the hope of bettering themselves. No – the audience for this kind of stuff isn’t people who are racist. It’s people who want to call other people racist and find a new reason to do so. 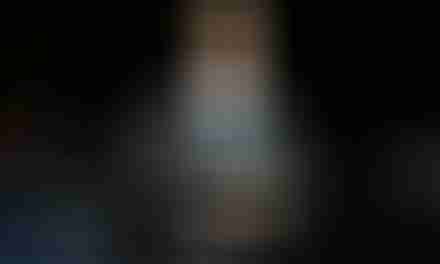 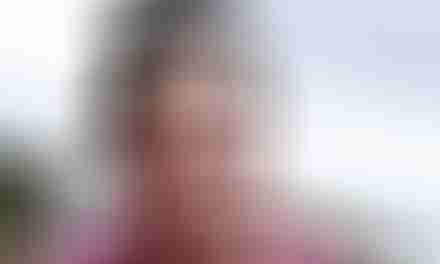 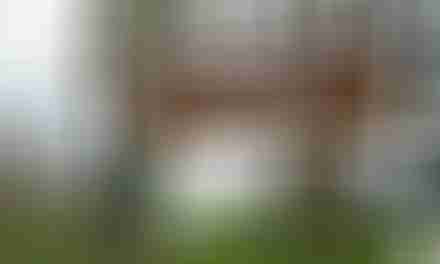 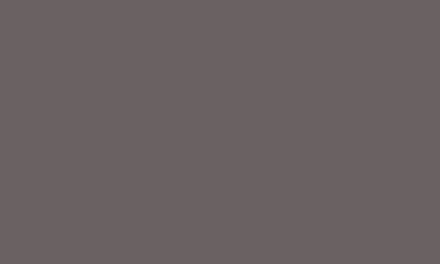