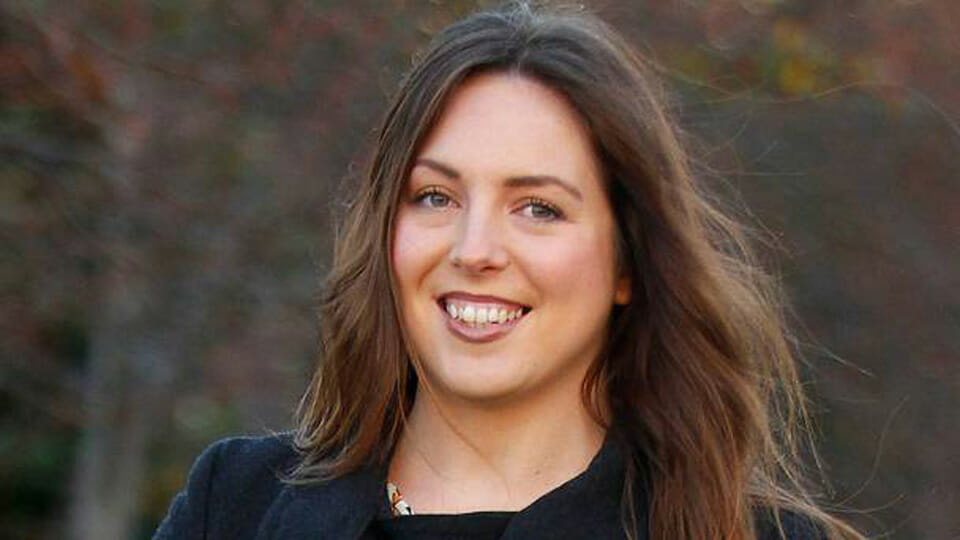 A leading abortion campaigner in Northern Ireland has pleaded guilty to defrauding a dog welfare charity.

Adrianne Peltz (34) of Beatrice Road, Bangor, pleaded guilty at the Ballymena Magistrates Court to using a Dogs Trust credit card for her own personal expenditures.

Ms Peltz was an active spokeswoman for abortion legislation as Amnesty International’s Northern Ireland Campaigner, where she described abortion as a human right.

Representing Amnesty at that time, she frequently appeared on TV and radio arguing for a change to the law in the region.

She was also listed as a regional co-ordinator for Politics Plus, an organisation which says it has “the objective of enhancing the capacity of Members of the Northern Ireland Legislative Assembly (MLAs) and representatives of political parties”.  Ms Peltz resigned from the organisation on the eve of her court appearance.

The court heard the offences took place between April and October 2017, and that an amount of £5,393 was involved.

The Belfast Telegraph reports that the defendant did not speak and stood near the public gallery during the short hearing.

The full details of the case have yet to be outlined to the court and the the matter was adjourned until September for a pre-sentence report to be prepared.

Abortion campaigners worked with MPs in the UK to ensure the passage of a bill in Westminster seeking to impose abortion on the province in the absence of the Northern Ireland Assembly in Stormont.