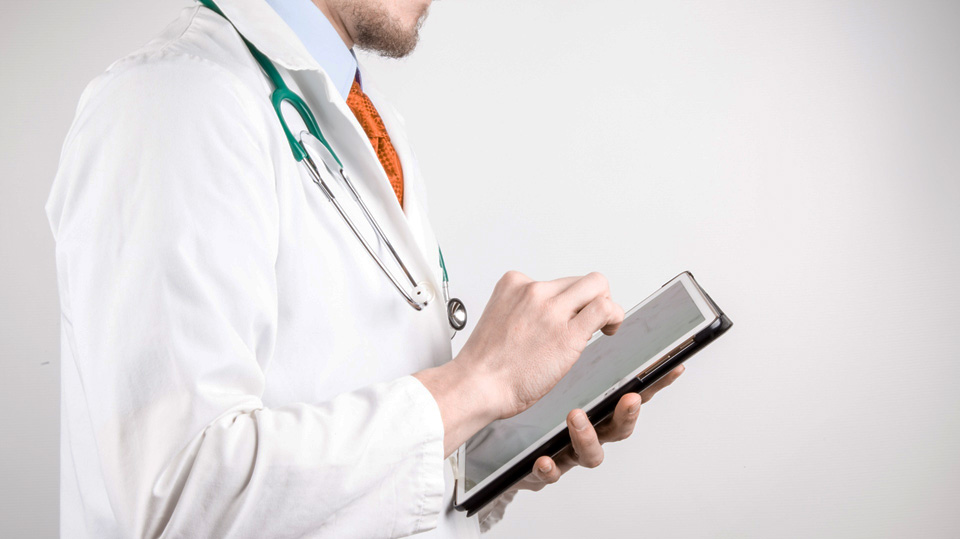 The latest figures show that just 13% of 2500 GPs have agreed to provide the abortion pill, and no family doctors are offering abortions in Carlow or Sligo.

According to Herald.ie  there has only been an increase of one doctor since July.

Under legislation introduced by Simon Harris, GPs can provide abortions until the ninth week of pregnancy.

Recently, the Minister said doctors would be obliged to refer women for abortion even if they did not provide the service, but pro-life doctors say they will not he forced to act against their conscience.

Abortion is legal on demand through the first twelve weeks of pregnancy in Ireland, and legal to birth where the baby has a severe disability which may shorten life.

Regular pro-life vigils have taken place at GP clinics and hospitals where abortions are performed since the legislation took place in January of this year.

The first report detailing n the number of abortions being carried out is not due to be published until 2020, but abortion supporters say the number will likely be 10,000, triple the number of women who used to travel to the UK.

13 counties have high levels of water pollutant linked to cancer