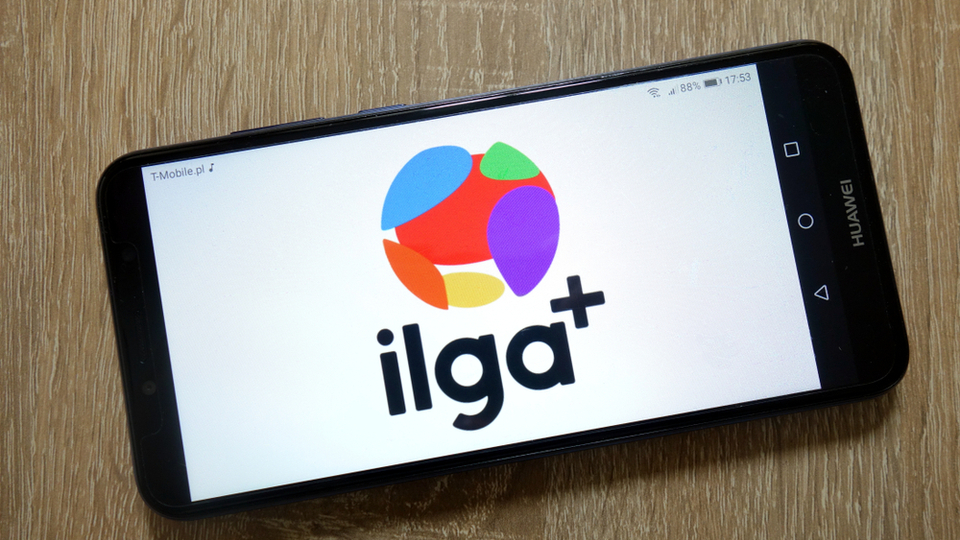 Note: The ILGA has now released a statement which states that “ILGA World categorically, and in no uncertain terms, does not advocate to eliminate or lower the general age of consent, nor supports paedophilia in any way, shape or form – and never has.” We have requested clarification from the ILGA as to why they would sign on to a letter calling for changes to the age of consent if they do not support such a move, but we have yet to receive an answer. We will update this piece when we do.

The International Lesbian, Gay, Bisexual, Trans and Intersex Association (ILGA), which lists Labour LGBT as a member, last March signed a “Feminist Declaration” calling for the elimination of laws which limit the right of children as young as 10 to consent to sex.

This move is required, according to the Declaration, to ensure governments “respect the rights of all individuals to exercise autonomy over their lives.”

One section of the Declaration calls on governments to “eliminate all laws and policies…that limit the exercise of bodily autonomy, including laws limiting legal capacity of adolescents…to provide consent to sex.” 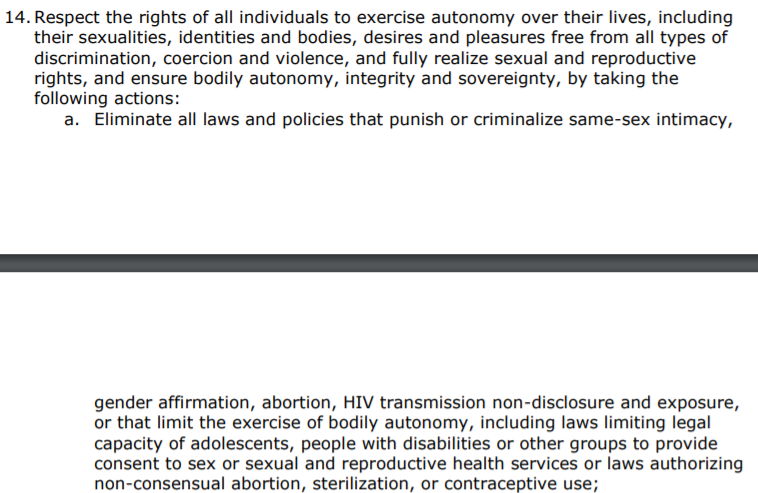 Another section calls on governments to “end the criminalization and stigmatization of adolescents’ sexuality.” That section also calls on governments to “ensure and promote a positive approach” to the “sexuality” of adolescents that “enables, recognizes, and respects their agency to make informed and independent decisions” about decisions related to their “bodily autonomy” and “pleasure.”

The declaration is called the “Feminist declaration on the occasion of the twenty-fifth anniversary of the Fourth World Conference on Women”, or simply the “Feminist Declaration.” It was drafted by the Women’s Rights Caucus, which describes itself as “a global coalition of over 200 organisations working to advance women’s human rights.” The declaration is hosted on the website of the International Women’s Health Coalition (IWHC), a major feminist NGO who appear to be the authors of the declaration. The IWHC describes itself as a “co-convener” of the Women’s Rights Caucus.

Whilst supporters of the Declaration have argued that the term “adolescent” is ambiguous expert groups such as the World Health Organisation (WHO) define “adolescents” as “individuals in the 10-19 years age group.” One document hosted on the website of the IWHC, titled ‘The Girl Declaration: A Call to Action for the Post-2015 Development Agenda’, confirms that definition, stating – “adolescence (ages 10-19).” At least four other articles on the IWHC website also states that adolescents are those who are aged between 10 and 19.

The Girl Declaration: A Call to Action for the Post-2015 Development Agenda

The IWHC also applauded the release of the US Global Strategy to Empower Adolescent Girls document, which was released by the US State Department in 2016 and which defined adolescents as being between 10 and 19 years old. The IWHC said they had been advocating for such a policy for years, saying that the strategy “sends a clear signal that the U.S. is putting girls at the centre of global affairs and seeing them as whole beings.” As such the determination that adolescent means “as young as 10” in the Declaration would seem accurate as the apparent authors use it to mean such, external expert groups define it to mean such, and the apparent authors have advocated for and lauded the implementation of government policies which define it as such.*

This is not the first time ILGA the has been questioned about its views on the sexuality of children. Ian Dunn, one of the founders of the Paedophile Information Exchange (PIE) was, according to ILGA-Europe, “among” the founding members of the ILGA.

The North American Man/Boy Love Association (NAMBLA), one of the largest paedophile advocacy groups in the world, was previously a member of the ILGA. NAMBLA’s involvement with the ILGA led the UN to revoke IGLA’s consultative status in 1994. Later that year the ILGA say that they expelled NAMBLA and “two other paedophile groups.” The ILGA says it never supported or endorsed the positions of paedophile groups, and that it condemns all forms of sexual abuse and exploitation.

Following on from the expelling of NAMBLA the ILGA applied to the UN for the return of its consultative status. Their application was repeatedly refused, due to what the ILGA describes as the “impugned link between ILGA and paedophilia.” They eventually regained their status in 2011.

We asked the Labour Party about their links to the ILGA, and if they had any comment on the sections of the Declaration reported above, but at time of print we had not received a response. BelongTo Youth Services and the National LGBT Federation also failed to respond.

*Update: This piece has been expanded to include additional material showing that the IWHC use adolescent to refer those 10-19 years old.