New figures released from the British Department of Health show that abortion rate in England and Wales is at its highest since the 1967 Act was introduced.

There were 207,384 abortions for women resident in England and Wales, and 98% of abortions were carried out under ground C, considered social abortions.

Most of the abortions were carried out on single women. The report says “81% of abortions in 2019 were for women whose marital status was given as single, a proportion that has remained roughly constant for the last 10 years. 52% were to women who were single with partner.”

The statistics show that in 2019, 40% of women undergoing abortions had had one or more previous abortions. The proportion has increased steadily from 34% in 2009 the DoH says.

126 babies were aborted because they were a twin in the period- categorised as ‘selective terminations’ in the report.

Right to Life UK pointed out that the number of babies being aborted on disability grounds has increased by 53% in 10 years.

“There were 3,183 disability-selective abortions in 2019. This represents a 53% increase compared to 2009 when there were 2,085. 656 babies with Down’s syndrome were aborted in the period,” they said, while there were 17 abortions where the baby had cleft lip or cleft palate.

They pointed out that the figures for cleft lip and palate abortions were likely to be higher. “A 2013 review by Eurocat showed 157 babies were aborted with cleft lip and palate in England and Wales between 2006 and 2010. However, the Department of Health & Social Care (DoHSC) recorded only 14 such abortions,” they said.

The number of women travelling from Ireland to England and Wales for abortions declined to 375 in 2019. However, abortion providers in Ireland have said they expect some 10,000 abortions to have taken place in 2019 in the country.

Health Minister Simon Harris has not yet released the Irish abortion statistics for 2019, more than five months after the year end. 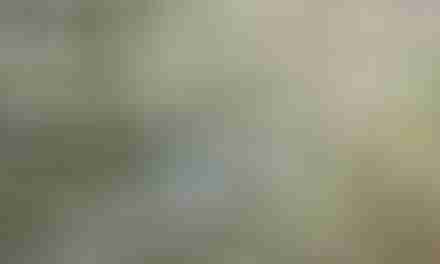 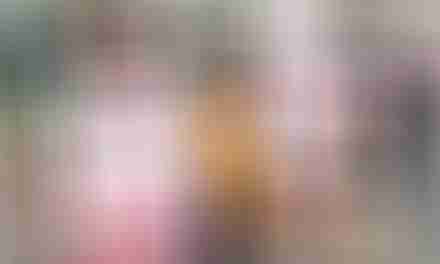 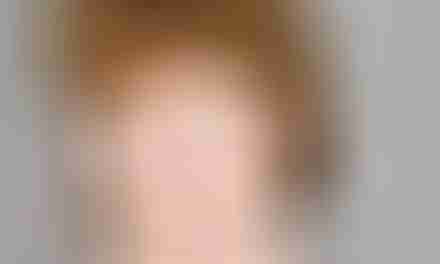