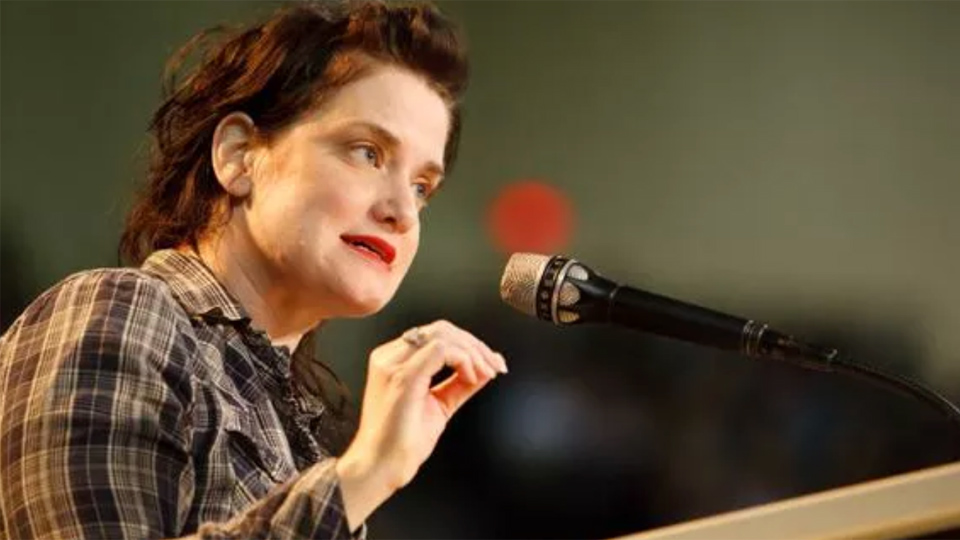 Abortion survivors have thanked U.S. President Donald Trump after he announced an executive order on Wednesday which would require that medical care be given to babies who are born alive after a failed abortion attempt.

“Today I am announcing that I will be signing the Born-Alive Executive Order to ensure that all precious babies born alive, no matter their circumstances, receive the medical care that they deserve. This is our sacrosanct moral duty,” the US President said on September 23 in a pre-recorded video address to the National Catholic Prayer Breakfast.

Evidence of babies surviving late-term abortion led to the Born-Alive Infant Abortion Survivors Act being introduced several times in the US Congress, but the bill was never signed into law, even though several states did pass their own version of the bill.

The Born Alive Act stipulates that babies born alive after an attempted abortion be given medical care that is appropriate and consistent with that which would be given to a child of the same gestational age born under any other circumstance.

Trump also announced that his administration would be “increasing federal funding for neonatal research, to ensure that every child has the very best chance to thrive and to grow.”

Abortion survivors thanked the President on social media for his commitment to ensuring babies born alive after an abortion would receive care.

Speaker and musician Gianna Jessen, posted: “I was born in an abortion clinic but did not die. I have cerebral palsy. I have a feeling that if we should meet, you would give me your arm to steady me .”

dear @realDonaldTrump i just did a facebook live thanking you for your born alive executive order. here is a clip of it. i was born in an abortion clinic but did not die. i have cerebral palsy. i have a feeling that if we should meet, you would give me your arm to steady me. 🇺🇸 pic.twitter.com/XaSGe11aQz

Fellow survivor, Claire Culwell, said that the law would protect the lives and right to medical care of abortion survivors like her – and that she was thankful that for the move to uphold their rights as human beings.

#BornAlive legislation that protects the lives and right to medical care is necessary for #abortionsurvivors like myself, @melissaohden, @giannajessen and many others who I know personally. Thankful for @realDonaldTrump 's Executive Order than upholds our rights as human beings.

Melissa Ohden, another abortion survivor, said that the legislation was needed to protect babies.

“I want to express my deep gratitude to everyone who prays for me, for the First Lady, and for our great country,” President Trump said yesterday.

“I grew up next to a Catholic church in Queens, New York and I saw how much incredible work the Catholic Church did for our community. These are amazing people. These are great, great people,” the president said.

“Catholics of all backgrounds share the love of Christ with the most vulnerable, as they care for the elderly, the homeless, and neighbours in need. Our nation is strong because of Catholics and all people of faith,” he added.

The U.S. President was introduced by Leonard Leo, co-chairman of the Federalist Society and board president of the National Catholic Prayer Breakfast, who praised the Trump administration’s efforts to protect religious schools and religious liberty.