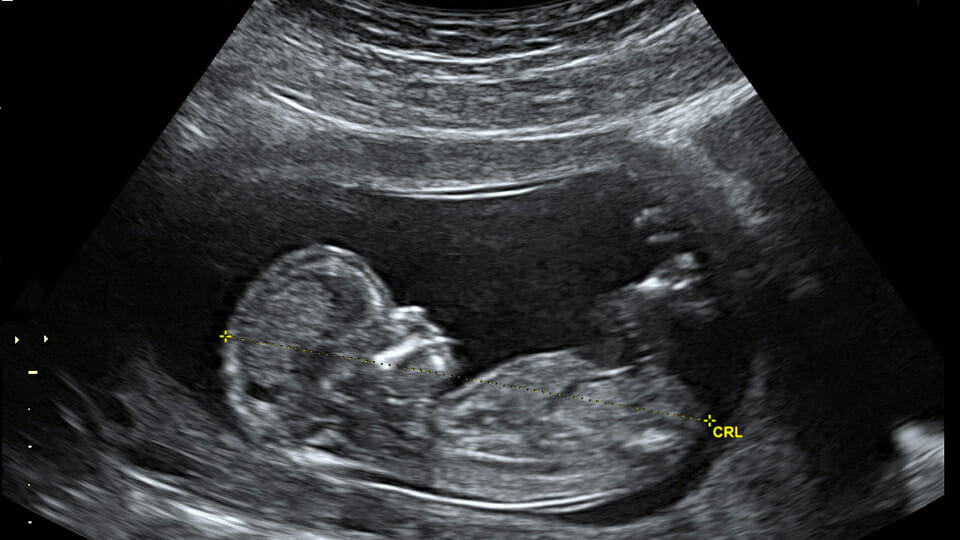 The number of abortions performed in England and Wales because an unborn baby has a cleft lip and palate has increased 150% sine 2011, new figures show.

Information released to MP Fiona Bruce who asked a parliamentary question on the issue showed that abortions for babies diagnosed with the condition had rocketed from 10 in 2011 to 25 in 2018 – an increase of 150%.

The data also showed that 223 babies had been aborted because of a cleft lip in a 10 year period.  However, advocacy group Right to Life UK say the the figures are likely to be even higher as they claim abortions for cleft lip are routinely under-reported.

“In 2013, findings from a European register revealed that abortions for cleft lip and palate can be over ten times more common than what is being reported. Eurocat, which was set up to register congenital abnormalities across 23 countries, found that 157 unborn babies, with the condition, were aborted in England and Wales between 2006 and 2010.The Department of Health only recorded 14 such abortions, during that time, but admitted in a 2014 report that some disability abortions had been wrongly recorded.Joan Morris, national coordinator for Eurocat and professor of medical statistics at Queen Mary, University of London, said the group also found the number of babies aborted in 2010 for Down’s Syndrome was double that recorded officially – 886 compared to 482,” the pro-life group said.

Abortion is legal in the UK until birth where the baby has a disability.

This week, a woman with Down Syndrome has launched a unprecedented case against the UK government because she says the abortion law discriminates against babies with disabilities by allowing abortion up to birth where a range of conditions are diagnosed, including Down Syndrome and cleft lip.
24-year old Heidi Crowter says the current abortion laws amount to “downright discrimination”, and that Britain is ignoring a recent UN ruling which said the provision should be scrapped.

Ms Crowter has joined up with another litigant, Cheryl Bilsborrow, whose two-year-old son Hector has Down’s syndrome, to bring forward the case.They have set up a crowdfunding page to help raise the £20,000 to start legal proceedings and begin the preparations for the case.