Abortion a woman’s choice? It wasn’t for Judy Garland 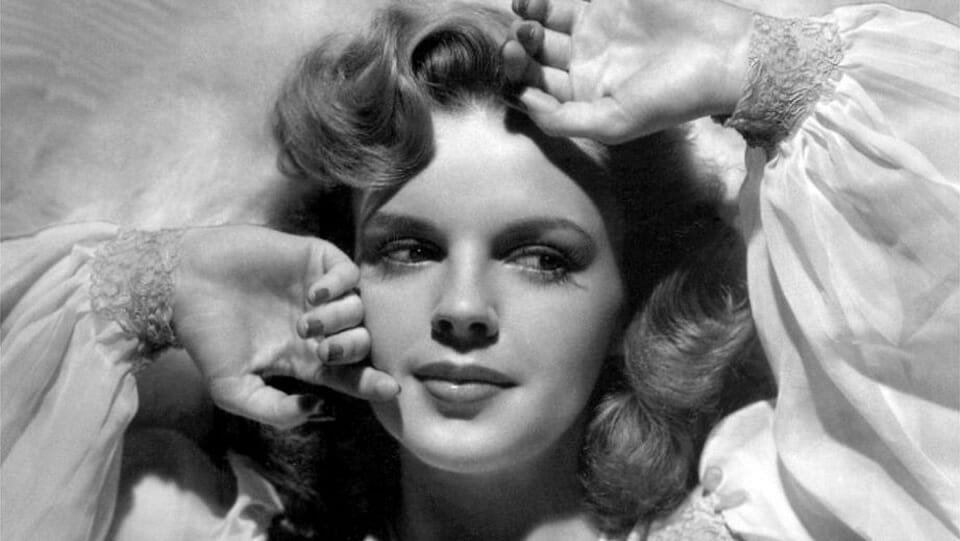 This year marks the fiftieth anniversary of the untimely death of Hollywood queen Frances Gumm, better known as Judy Garland. Perhaps most famous for her character Dorothy in The Wonderful Wizard of Oz, Garland is less known for the trail of destruction which marked her off-screen life.

Judy died from an accidental drug overdose in 1969 at the age of 47. But her death represented the culmination of a tragic thread that ran through her life from its very beginning, when her own mother tried to abort her, the youngest of three daughters.

In light of the abortion law recently enacted by the New South Wales parliament, this alone is worth thinking about: Had the abortion been successful, the world would not have been graced with the heart and talent of Judy Garland. But there is more in her personal life that is relevant to the current push for abortion as an untrammeled right.

When she was just 20 years old, Judy was coerced into having an abortion by her husband, composer David Rose, her mother – and Metro Goldwyn Mayer (MGM). Sometimes, and probably more often than is realized, abortion is not the woman’s choice, as it was not Judy’s.

She had fallen pregnant during the height of her popularity, yet Garland voiced her desire to have the baby. However, MGM– the company that would eventually fire her– was less happy. A pregnant Garland would “cost them millions,” so they were the ones to convince both Judy’s husband and mother that a pregnancy was “not possible”.

Garland once recalled the experience, writing in the third person:

“She asked her mother, ‘Where are we going?’

They drove for about a half hour and pulled up in front of a dreary little establishment outside of town. Her mother took Judy by the hand, led her inside to a shabby little office. In a few minutes, David, her mother and MGM were satisfied.”

This brutal response to the Hollywood star’s pregnancy by those around her is not unusual. Contemporaries of Garland, Bette Davis and Ava Gardner are other actresses known to have suffered similarly. Judy would again feel pressured into having an abortion by her third husband, Sidney Luft, a few years later.

These women, among countless others, expose the lie that abortion is about giving women power over their own bodies. Some, perhaps many today will feel “empowered”, but many others do not.

If making abortion no longer a crime (albeit one that has long been excused) removes the “stigma” of abortion that some women feel, it does nothing for those who are still abused and coerced in the way Judy Garland was.

In fact they are less protected than ever under the latest Australian law despite last-minute amendments. The New South Wales Abortion Law Reform Act 2019 is likely to facilitate such abuse while perpetuating the lethal lie that it is a win for women.

Rachel Wong, of Women’s Forum Australia raises some crucial questions about the latest round of abortion law reform, including: “Is more abortion really the best we can offer women facing a difficult or unplanned pregnancy?”

As long as abortion remains the primary solution for an “impossible” pregnancy, a woman’s partner, mother, or her business contract can likewise use the availability of legal abortion to wield power over her to use it, often disregarding the woman’s own wish.

What’s more, we can expect less public support for women who do choose to have their babies in less than ideal circumstances, when the band-aid solution of abortion remains the prominent response.

Judy Garland experienced five failed marriages, substance abuse, and domestic violence at the hands of at least two of her husbands. She also knew financial hardship at the end of her life despite her success, and was no stranger to sexual harassment throughout her whole acting career.

Yet in my estimation, it is her experience of enforced abortion early in her life when she wanted to have her baby that is the cruelest human rights abuse she was dealt. Whether you agree with that or not, it remains undeniably an assault on her womanhood and not a symbol of her liberation.

Abortion law “reform” of the type passed in New South Wales fails women. The real support – assistance and protections for women throughout their pregnancy – remains, regrettably, somewhere over the rainbow.

Veronika Winkels is the mother of three young children. She writes from Melbourne and her article is reprinted here with permission

ROD DREHER on his new book “Live Not By Lies: A Manual for Christian Dissidents