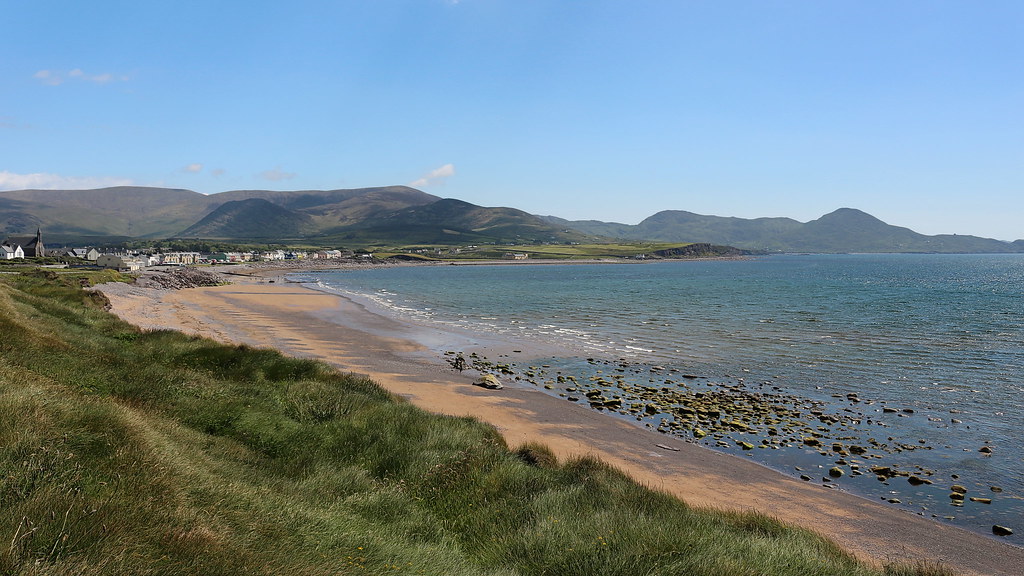 There have been numerous complaints in Co. Kerry of up to 100 teenagers vandalising several businesses and local features around a coastal village during the weekend, as the area was hit with a wave of antisocial behaviour.

Around the area of Schull, several locals alleged that there was broken glass and vomit strewn along the nearby beach, and several stones and plants from a recently landscaped area were left scattered in front of the local Centra. The shop owners told the Examiner it was “extremely disappointing and upsetting” on the Saturday morning to discover that weeks of hard work had been torn up overnight.

The same morning it was claimed that there were numerous drunk youths sleeping on the footpath, and that several campfires were lit illegally on special local sand dunes that were supposed to be protected under nature conservation laws. One resident described it as “a shocking night of drinking and disrespect” in the usually quiet village.

Several narrow beach roads were gridlocked due to people abandoning their cars there, which prompted some to raise concerns about the movement of emergency service vehicles being impeded. Gardaí were called on to do more to enforce laws and divert traffic away from the area.

According to Kerry’s Eye, several locals have begun patrolling beach areas, “to protect children, residents, and property”, vowing to stand up to any teens who came from outside the county to cause trouble.

A trend seems to be developing nationally with teen gangs causing mayhem, with Balbriggan trending on social media for days, and this seemingly organised fight between gangs of young people near Dublin’s IFSC.