A new city for Hong Kongers in Dundalk? Plans are advancing it seems 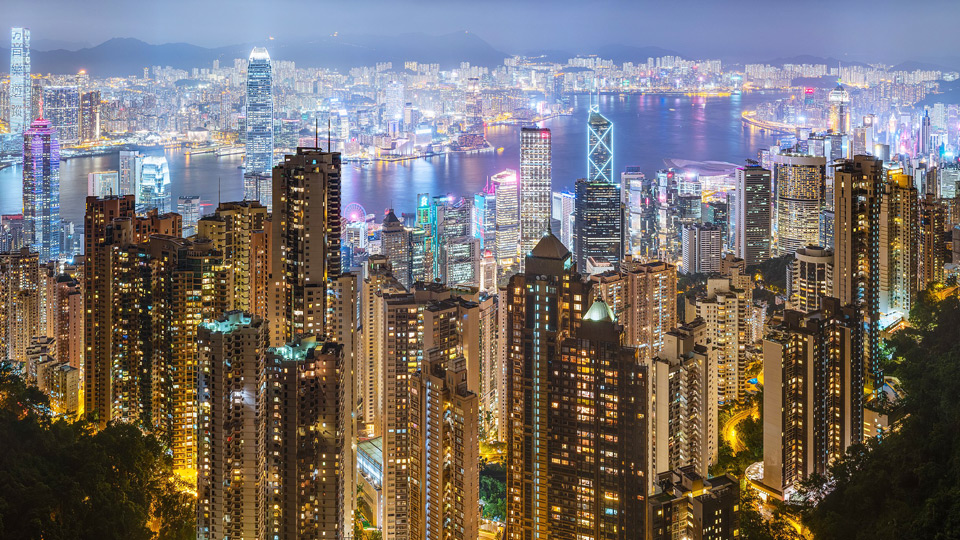 It would appear that the plans to build a new city in Ireland, as reported here last on July 28, are not quite as dead in the water as some suggested.

The Hong Kong property developer Ivan Ko of the Victoria Harbour Group is to visit Ireland within the next few weeks to focus on advancing the project for a city built by Hong Kong finance, and with a significant initial population of Hong Kong exiles. It is envisaged that “Nextpolis” would occupy a 50 sq km site and be home to 50,000 people.

While six possible sites were being considered when representatives of the VHG met with Irish officials, the focus now appears to be centred on the north east. That apparently follows on from interest expressed by Ko in the proposed M1 Corridor.

One of the main promoters of this has been Paddy Malone of the Dundalk Chamber of Commerce who ran unsuccessfully for Fine Gael in the 2019 local elections. He was, however, successful in persuading the Government to include the proposal for the corridor and a “linear city” encompassing Newry, Dundalk and Drogheda as part of Objective 2b of the state’s Project 2040 (Project 2040, p159.)

Malone made a presentation to a Dáil committee on December 17 last in which he outlined the proposal that is contained on the m1corridor.ie  website. Interestingly, it would seem that the impetus for that plan, and possibly what sparked Ko’s interest was an EU listing of Drogheda as one of ten potential “micro cities.” That possibility is suggested by the fact that Limerick, Shannon, Waterford and Galway were also among the ten potential targets, and these along with Drogheda were referred to in the initial VHG proposal.

Ko contacted Malone following the media coverage on July 28 and Malone has already met with a Dublin based representative of the group on August 14. A further meeting involving Ko personally is expected this month. Given Malone’s political connections and the detailed proposals already set out for the M1 corridor it is likely that the Government is at the very least keeping its lines open.

If Nextpolis is given the green light it is believed that it would require 20,000 accommodation units and 245,000 sq metres of office space along with substantial retail outlets, up to 50 hotels, 13 new schools and 270 hospital beds.

While the proposal when first revealed was dismissed by many as a science fiction fantasy, it is clear as we have previously shown, that such projects are already in progress in different parts of the world, and that Chinese capital, based either within the Chinese state or the hitherto autonomous Hong Kong is key to all that.

It also fits in with Project 2040 which will entail a huge change in the demographics and even topography of the southern part of the country, and in particular the eastern seaboard. The current proposal proves that despite the nods to regionalism in the plan, that almost all inward investment and the consequent exponential growth in housing and immigration will take place in Dublin and the surrounding region.

All of this may be the ultimate dream come true for property developers and others who will benefit financially, it’s overall implications for the country and its people are open to question. Apart altogether from the fact that even in the early stages of Project 2040 that the targets for new housing are falling well short, it is difficult to see how a healthy social infrastructure will be put in place to cope with hundreds of thousands of people living in mainly high rise apartments. This is already leading to problems in Dublin.

What is being planned is not a normal organic growth, but a massive social experiment with no real consideration as to the manner in which it will completely transform the country. In that context, a proposal for a new city generated by overseas capital and largely populated by immigrants is no more fantastic than any of the rest of it.

Breaking from GAA: We’re shutting the club game down, now