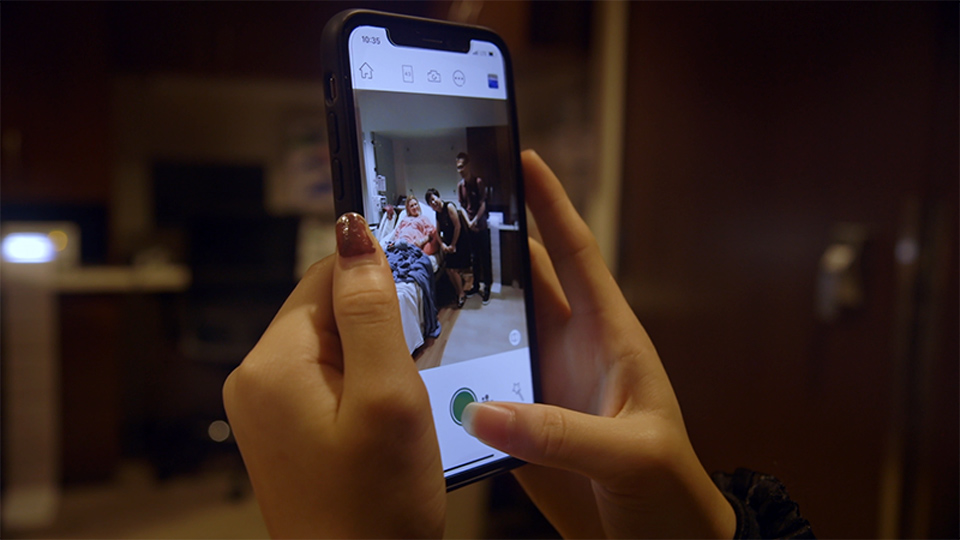 International surrogacy is often reviled as a system in which Western, mostly white people, exploit the bodies of women in underdeveloped countries, who are often women of colour. A typical feature in the media will display images of poor, heavily pregnant, sari-clad women sleeping in a crowded dormitory.

But this is not the image of surrogacy in Japan, explains Yoshie Yanagihara, a sociologist at Tokyo Denki University in a fascinating article in the journal Bioethics. After studying portrayals of surrogacy in the Japanese media, she concludes that: “The current situation in Asia flips this perspective—with white women regarded as easier targets for exploitation by wealthy people of colour. For Asian clients, Westerners can be easily regarded as ‘others’ whom they can use for their reproductive needs.”

There are precedents for commercial surrogacy in East Asia. Yanagihara relates that forms of surrogacy were institutionalised in traditional China, Korea and Japan, even into the 20th century.

In Korea, for instance, couples without male heirs used surrogate mothers called ssi-baji. If one of these women had a boy, she handed him over to the client and was handsomely paid. If she had a girl, she kept the child and received a smaller fee. Her daughter then became a ssi-baji as well.

In China, during the Ming Dynasty (1368–1644) and the Qing Dynasty (1644–1911), it was possible for a man without offspring to draw up a contract to “rent” another man’s wife. This was eventually banned late in the Qing period, but it continued as an underground practice.

In Japan, an established system called mekake-bouko existed until the late 19th century under which a single woman worked as a domestic for a master in order to bear him a child. This, too, was banned in 1898, but legal safeguards existed which recognised a child born from a man’s extramarital relationship as the legal child of him and his wife.

Nowadays commercial surrogacy is banned or discouraged in China, Japan and Korea. However, women from these countries continue to look abroad for surrogate mothers.

In her article Dr Yanagihara reviews sympathetic stories in the Japanese media to understand how this became culturally acceptable.

When American-style surrogacy with IVF emerged, she writes, it was received coolly. “In short, modern surrogacy was not construed as an altruistic practice but rather an explicitly commercial business representing a revival of mekake.”

However, a TV celebrity couple, Aki Mukai and Nobuhiko Takada, helped to change public opinion. After a battle with cervical cancer, Mukai had a hysterectomy. Still eager to have children, the couple engaged a surrogate mother in California who gave birth to twins. When they returned home, Mukai applied to be registered as the birth mother. Eventually she lost a long legal battle in Japan’s Supreme Court. However, a tsunami of positive publicity changed public attitudes towards this modern mekake.

In books, TV series and magazine features, Mukai idealised her American surrogates, Cindy and Sandra, as loving women “filled with motherhood” and even “sacred”. Christianity, Mukai suggested, made these women naturally altruistic.

In the West, where people are more familiar with Christianity, this seems bizarre, as opposition to surrogacy in countries like the United States often has a Christian inspiration. However, a “fairy tale” approach dominates discourse about surrogacy in Japan, according to Dr Yanagihara. She cites a report claiming that American women were supremely altruistic. “What surrogate mothers sought were neither money nor gifts,” the journalist wrote. “THANK YOU. They said these words rewarded all pain.”

Japanese are aware that surrogacy is, or can be, a form of exploitation – but it’s clearer if women of colour are involved. White women, whether from Ukraine or the United States, are believed to do it out of Christian altruism. In fact, this helps to allay ethical misgivings about commercial surrogacy:

“Accordingly, because surrogacy provides psychological happiness, to ask Western women to become surrogate mothers was construed as a charitable act performed by [Japanese] consumers, instead of exploitation or infringement of human rights, as in the case of the historical Japanese surrogates known as mekake.”

In fact, as long as the surrogates are from overseas, gestating children for other people is no longer controversial in Japan, Dr Yanagihara reports:

“There is no public criticism in Japan about the infringement of surrogate mothers’ rights in these countries. In contemporary Japanese culture, transactions concerning a woman’s body have not become a social issue, if the provider of the body is a white Westerner.”

Dr Yanagihara comments that the growing number of women from Japan and China seeking surrogates in the US and other Western countries reflects a new economic reality:

“Surrogacy has long been considered a transaction between white women and women of colour or Westerners and ‘Others’. However, the power structure of the current Global North-Global South divide is dramatically changing. Economists predict China will become the world’s largest economy and maintain that position over the next decade. The surging number of East Asian clients engaging in cross-border surrogacy in Western countries will likely continue to rise.

“Therefore, the growing East Asian surrogacy market will create (or, in the case of Japan, has already created) a rhetoric about Western surrogates. Once the triumph of persuasive rhetoric makes Western women ‘convenient’ surrogates, it exposes them to become a target of supply for the market.”

As evidence of this, watch this short documentary about Qiqi, an entrepreneurial Chinese woman whose California company, Good I.VF., sources surrogate mothers. Her message is simple, wrote the director in the New York Times: “American bodies are big and strong, better suited for childbirth. And if you choose a dark-skinned surrogate, don’t worry — your baby’s skin will still be white as snow.”

Dr Yanagihara’s research has a feminist slant and her message is simple and clear: surrogacy is exploitative, wherever it takes place. Women’s bodies everywhere – in Mumbai or Los Angeles — must be protected “regardless of nationality, ethnicity, skin colour, or religion”.