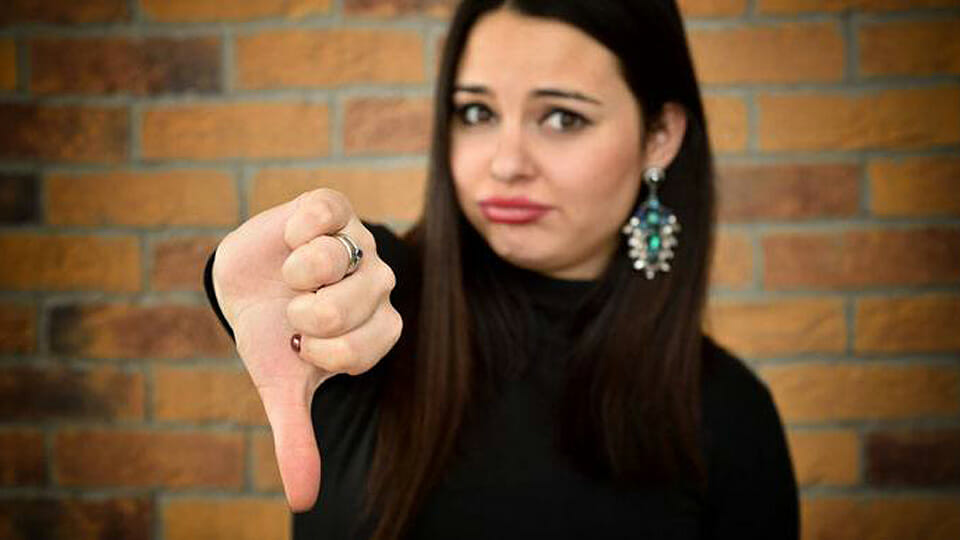 A very significant majority of the public submissions made to a consultation on abortion in Northern Ireland organised by the British government opposed any changes to the abortion law.

79% – almost four out of every five submissions –  “registered their general opposition to any abortion provision in Northern Ireland beyond that which is currently permitted”, the Northern Ireland office admitted.

Despite this, this week, Wednesday 25th March, the British Government announced they would legalise abortion without restriction to 12 weeks and in other circumstances up to birth in the region.

Pro-life group Precious Life said the UK Government had “totally ignored the results of its own six-week consultation on changes to abortion law here, which took place from 4 November to 16 December last year.”

“We can proudly say that 79% of those who responded to the consultation expressed their opposition to any abortion in Northern Ireland, signifying the public support for our life-saving laws valuing the lives of both mothers and babies,” said Director Bernadette Smyth.

Bernadette Smyth said “It is horrifying to learn that one of the most permissive, extreme and inhumane abortion regimes in Europe will be introduced to Northern Ireland by the British Government. This is in spite of the fact that our elected representatives returned to Stormont in January and at a time when the UK has been brought to its knees by the Coronavirus pandemic. And right in the middle of a national crisis, when people in Northern Ireland and across the world are uniting under the shared understanding that all human life is precious and must be protected, the British Government are still intent on killing and destroying innocent and vulnerable human life in Northern Ireland.

“Precious Life are now calling on the pro-life majority of Northern Ireland to rise up in opposition to this horrific new law,” Mrs Smyth said. “We are asking the pro-life people of Northern Ireland, who have time and time again shown their emphatic opposition to abortion, to respond to our Repeal Section 9’ Campaign. We need them to email their MLAs to ask them to pass legislation to immediately repeal this barbaric and inhumane law, which 79% of respondents were firmly opposed to.”