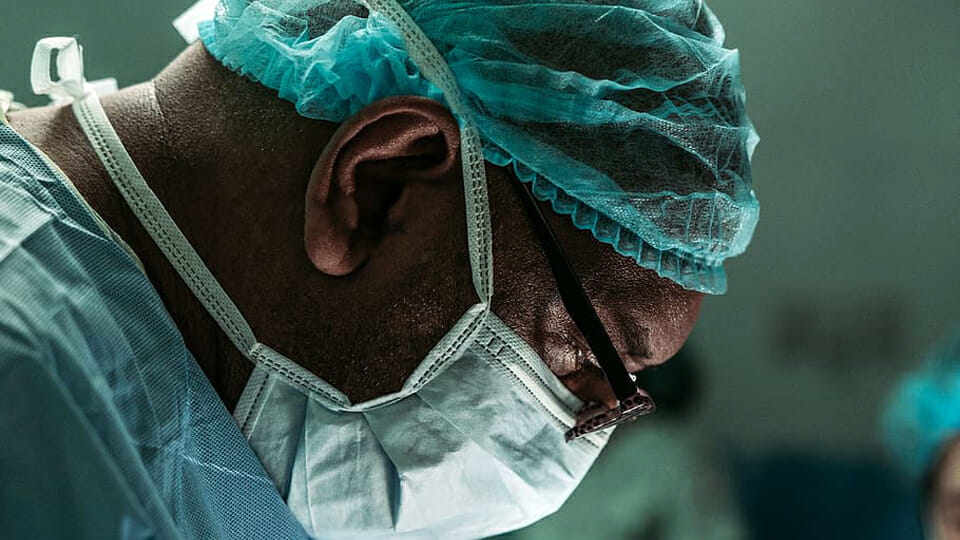 The Netherlands has been forced to recall hundreds of thousands of protective face masks imported from China after they were found to be defective. The health ministry has recalled 600,000 masks because they failed to meet quality standards.

Dutch authorities received 1.3 million face masks from China on March 21 and distributed hundreds of thousands of them to health care providers battling against the spread of the Coronavirus,  Euro News reported.

However, after two tests showed the masks did not meet the required quality standards, the heath ministry decided to stop use of the entire shipment from China.
The masks had a certification indicating that they should filter above 95% of particles,  An inspection revealed that the FFP2 masks did not protect the face properly or had defective filter membranes, news agency AFP reported.

Some commentators have indicated that rising demand means that some Chinese manufacturers are faking certification in order to take advantage of that surge in demand.

China is the main supplier of millions of masks and medical supplies to countries across the world fighting to combat the COVID-19 pandemic.

Last week, authorities in Spain returned 58,000 COVID-19 test kits made by a Chinese company Shenzhen Bioeasy Biotechnology, after the test were shown to have only a 30% accuracy rate, rather than the 80% accuracy that was expected.

Tests from Shenzhen Bioeasy Biotechnology were also purchased for use across Europe, including the Czech Republic and Hungary.