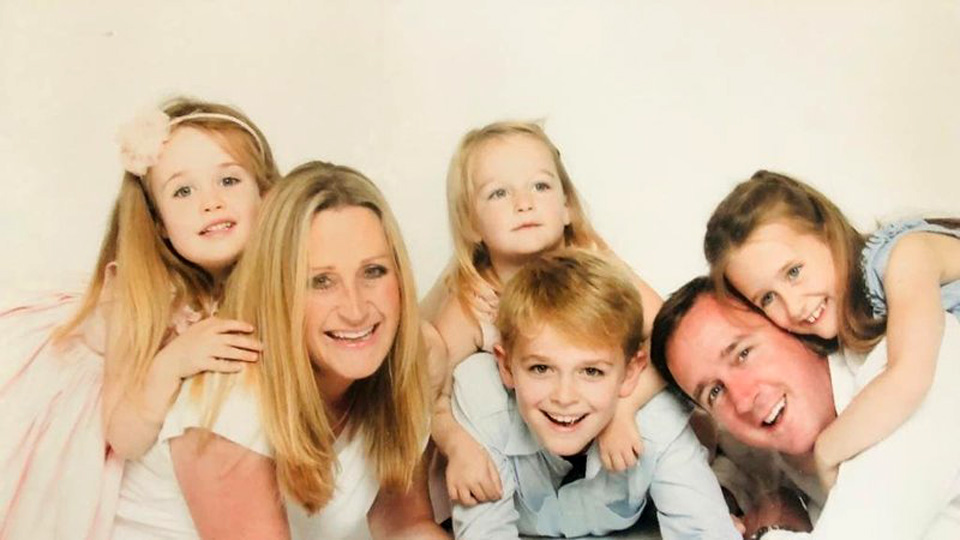 More than 18,000 people have now signed a petition calling on the Irish government to intervene and get an Irish citizen home from China where he has been kept against his will for 2 years.

Dublin businessman Richard O’Halloran has now been under detention in China since March 2019. He is not in prison, but the Chinese courts will not allow him to leave the country.

Apart from any other issues regarding the current legal status of the Airbus which is under lease to Finnair, detaining anyone for such purposes has no place in any state claiming to abide by the rule of law.

Then again, China is not a state that has adhered to such norms since the Communist takeover in 1949. Untold millions of people have died under the arbitrary decrees that have enforced mass murder, collectivization, labour camps and an almost complete absence of anything that citizens of a democracy take for granted.

Mr O’Halloran’s family have been frustrated at the seeming lack of interest on the part of the Irish government, and the dismissive attitude of the Chinese Embassy in Dublin.

Michael McDowell has raised the issue in the Seanad and withdrew a motion last week on an undertaking from Minister for Foreign Affairs Simon Coveney that he will seek in the meantime to make progress. Senator McDowell who has described the Irish attitude to the Chinese as “timid” said that he will allow the Government two weeks and will table the motion if a satisfactory response is not forthcoming.

President Michael D. Higgins wrote to Chinese Communist Party General Secretary Xi in December and received a reply which stated that “communication” would be maintained in the context of more general contacts. The suspicion is that Richard O’Halloran’s situation rates poorly alongside growing, and some would claim unhealthy, financial relationship with China which has also coloured the Irish state’s stance on the Ugyhur genocide and the repression in Hong Kong.

As O’Halloran’s plight stretches into another year, his family say it is vital that more be done and be seen to be done to ensure that he is allowed to return home. His health has suffered during his time there, and he has had required treatment for a seizure, and has previously had a number of lung operations. His family and friends fear for his overall state of mind if this situation is allowed to drag on.

In an attempt to highlight this, and pressure the Irish Government to do more on his behalf, they have started a petition which they hope will gather enough signatures to act as a means to elicit a better response.

To date over 18,000 people have signed and the family urges concerned citizens to share the petition. They stress that they are simply requesting moral support and are not soliciting donations.

Bishop warns of new culture trying to undo meaning of personhood, the family