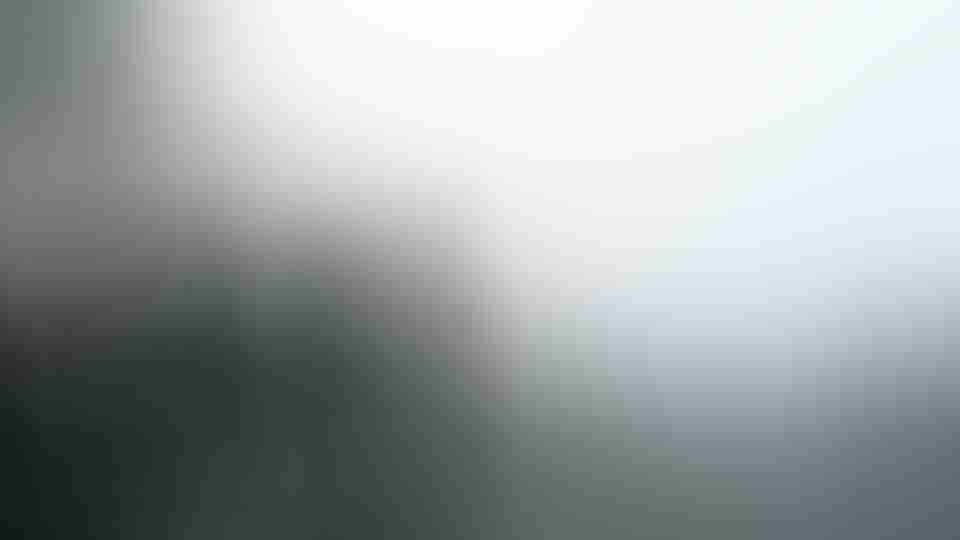 Moore and Gibbs know which emotional buttons to press as they slyly husband support for their attack on the renewable energy industry.

The new Michael Moore film ‘Planet of the Humans’ inadvertently reveals a silver lining to the dark coronavirus cloud, at least in the eyes of the filmmakers.

According to Moore and Gibbs, the green energy movement is a sham. It is not mitigating the effects of climate change. Worse still, the movement is being used by corporate interests to legitimise otherwise unacceptable behaviour. Corruptible climate activists are caught in their web.

The amount of renewable energy being generated is less than the amount of fossil fuel used in its production, the film asserts, rendering the move to green energy counterproductive.

All forms of renewable energy rely, one way or another, on a mined product, Gibbs says, legitimising a point miners have been trying to make proudly for years.

Early in the film, Gibbs records a visit to a music festival promoting renewable energy use. Behind the stage, he finds a connection to the local power grid. Those attending, it seems, do not want to take a chance on a dodgy power supply, however green.

Gibbs uses the apparent dishonesty of the concert promoters as the stepping stone to a wide-ranging barrage against renewable energy double-dealing.

As a source of motivation, his concert experience is validly highlighted. That does not stop it being one of many misleading and potentially duplicitous uses of old film to manufacture an anti-growth story line.

In many respects, this is a film made about 2010 which just happens to have been released in 2020. Examples of industry practices, interviews and anecdotes are drawn repeatedly from five, ten or more years earlier. The film is not an account of today’s renewable energy industry. Nor does it need to be for Gibbs’ purposes.

The film deftly weaves old footage, dog whistling innuendo, ambush interviews and pregnant pauses to throw doubt on peoples’ motivations, without exploring arguments in any detail. Environmental campaigners Al Gore and Bill McKibben, in particular, come out looking sullied for having sold out to commercial interests.

Gore’s 2013 sale of his US television business to a subsidiary of Al Jazeera, founded by the fossil fuel-rich state of Qatar, is highlighted. A succession of clips lasting barely a few seconds, removing any vestige of context, shows Gore repeatedly trying to weasel out of the apparent hypocrisy.

Gore’s linguistic squirming might entertain some. Why his financial windfall should affect attitudes to climate change is less obvious. And why not simply congratulate the green Gore for having offloaded a dud TV business onto an egregiously wealthy but commercially inept carbon spewing despot?

Moore and Gibbs know which emotional buttons to press as they slyly husband support for their attack on the renewable energy industry.

Those on the left of politics regard the ultra-wealthy and politically potent Koch brothers as barely short of pure evil. So, too, are funds management firms, especially ones registered in the Cayman Islands.

So, merely mentioning that a Koch-owned business supplies parts to a solar energy array is supposed to be enough to instantly discredit the entire endeavour. Saying that Gore and McKibben are involved in funds management is enough to call into question the renewables shift which they support.

The film spends a good deal of time attacking the use of biomass to inflate renewable energy production numbers. Gibbs questions whether biomass even qualifies as ‘renewable’.

Biomass-sourced energy is characterised by Gibbs as simply destroying forests. More than that, biomass energy generators use potentially toxic chemicals and cavalierly emit pollutants, according to the film.

As well as reeking of dishonesty, Planet of the Humans contains more veiled prejudices than one can easily recount.

Radioactive waste is turned into a paste and spread over the desert floor, says one of the movie’s producers, pretending to be an independent expert. Investigations by US environmental agencies did identify extensive spillage of contaminated water in the 1980s and 1990s. They imposed penalties and initiated clean-up action.

The Mountain Pass mine which has been closed for the majority of time since 2000 has since been re-permitted to operate by the US Environmental Protection Agency and the government of California, where it is located. Without it, the US would be relying entirely on environmentally compromised and strategically risky Chinese output. None of the history is exposed in the film.

Gibbs contends that industrial activity, consumerism, pursuit of wealth and corporate power are the climate change drivers. The shift to renewable energy is simply feeding the monster, not solving the problem.

The film dwells on only one solution. Anthropologist Nina Jablonski from Penn State University describes population growth as the herd of elephants in the climate change room. We have to have our ability to consume reined in, says the expert on the evolution of human skin.

Another interviewed anthropologist, Steven Churchill from Duke University, is an authority on the causes of Neanderthal extinction. In obviously old footage, Churchill asserts that without “a major die-off” in the modern human population there is no turning back from the consequences of climate change.

Who dies, how they die and who chooses who dies are all questions conveniently left unaddressed from Churchill’s lofty academic perch.

“Species hit the population wall and crash”, according to Churchill, who channels the discredited 1970s doomsayer Paul Ehrlich, author of The Population Bomb. Human beings are following a well-trodden path. That is the natural order of things. There is no way out, he warns.

Moore’s reputation as a film maker was buffed and polished through his attacks on corporate misdeeds. He portrayed himself as a fighter for the underdog worker. Now, it seems, ordinary people are expendable in favour of a greater cause.

Moore has needed little prompting since the film’s release to link its warnings of humankind misbehaviour and its anti-growth message to the onset of the Covid-19 pandemic. He has described the pandemic as a huge warning from Mother Nature.

For Moore, the destruction of global economic activity over the past two months needs to become a permanent feature of life on earth. And, if the film is any guide, the meagre Covid-19 death count does not go far enough.

John A. Robertson is a consulting economist with a background in investment management, corporate strategy and public policy. His article has been printed with permission 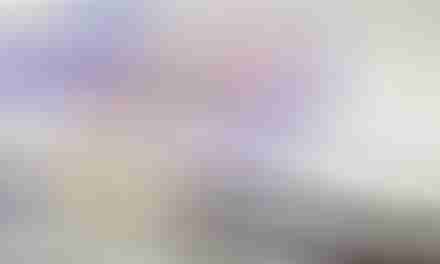 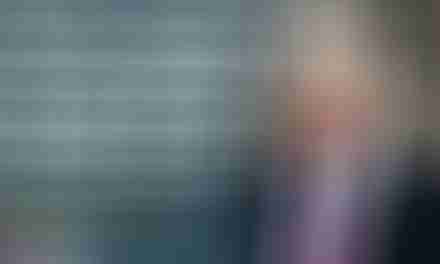 BORIS JOHNSON: “You’d swear he had seized power in an armed coup”. 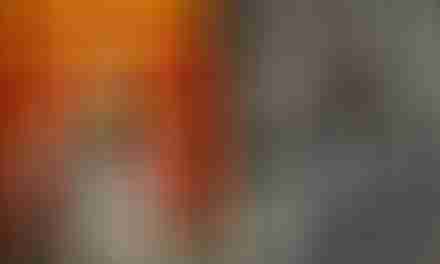 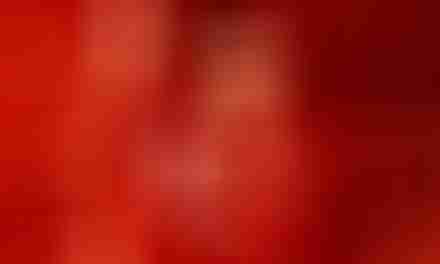