Will loneliness become a major health problem as countries age? 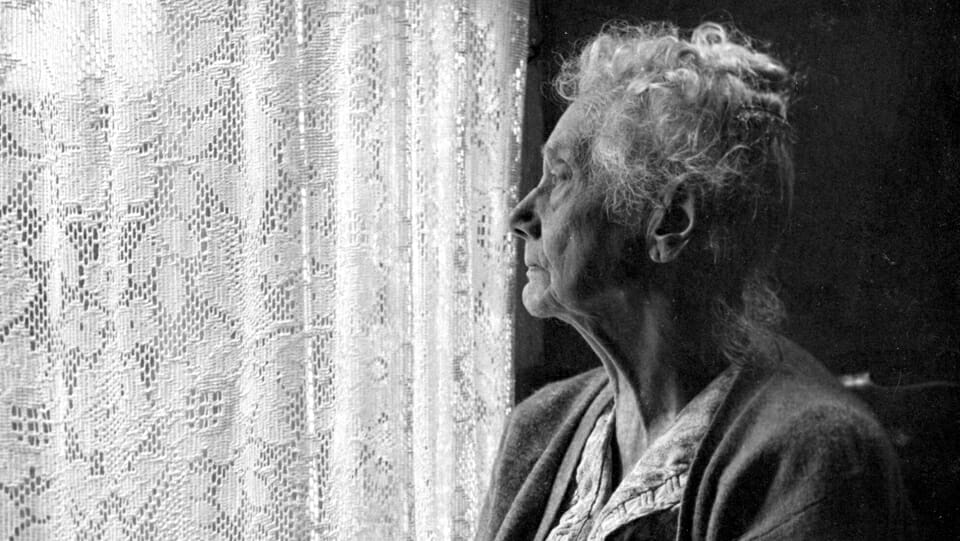 Every general practitioner has lonely elderly patients whose check-ups double as social events. They have few other occasions for interacting with people. Why not enlist the healthcare system in identifying people who are at highest risk for social isolation or loneliness?

According to a major report from the US National Academies of Sciences, Engineering, and Medicine, “strong evidence suggests that, for older adults, social isolation and loneliness are associated with an increased likelihood of early death, dementia, heart disease, and more”.

The report attracted the attention of The Lancet, which commented in an editorial:

“The recognition of social isolation and loneliness as a public health problem is welcome. But how can we address such a complex, multifaceted issue on a wider scale? The factors contributing to loneliness are often deeply personal and unique for each individual. A personalised approach that aims to understand and address the root cause of each individual’s loneliness will therefore be crucial.”

It may be, however, that solving the problem is very different from identifying it and analysing it. The report speaks of “a vast number of people who are socially isolated or lonely”.

That number is bound to rise. As the report points out, “Increasingly couples—both unmarried and married—are not having children; in 2018 the number of births in the United States reached its lowest level in 32 years. The effect of these demographic dynamics on the rates of social isolation and loneliness among future generations of older adults is unknown.”

The persecution of Laura Whitmore