What would happen if an Unseen gang went to steal an €18,000 invisible art piece? 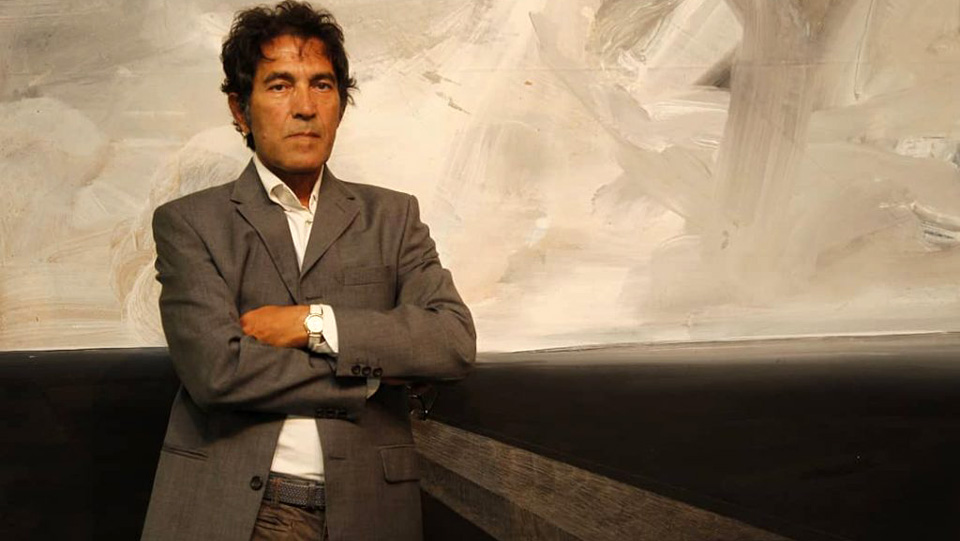 Imagine the headline: ‘The art world was shaken by news that the work of Italian artist, Salvatore Garau, had been stolen just hours after it was shipped to its anonymous owner for display. It was due to be put on private display for the first time since its record breaking sale just days ago’.

The difficulty, of course, is how anyone would ever know for sure.

This is a new foray into alternative art pieces. Welcome to Invisible Art, now being sold to the highest bidder.

The piece under discussion is titled ‘Io Sono’ (Italian for “I am”) and at €18,300, more than twice its original asking price, set  a record price for an “immaterial sculpture” – meaning it’s an invisible piece made of nothing.

But it’s not literally made of nothing. The creator of the art, contemporary artist Salvatore Garau, who has issued advice to the buyer on how to display the piece, said that “The vacuum is nothing more than a space full of energy, and even if we empty it and there is nothing left, according to the Heisenberg uncertainty principle, that nothing has a weight”.

Adding clarity he said, “therefore, it has energy that is condensed and transformed into particles, that is, into us.”

Obviously it requires a finely tuned and developed appreciation of art to truly understand this complex, yet entirely invisible, work.

Major insurers have not confirmed whether they had insured the art piece against theft.

Which has led to speculation around the obvious: how would the owner know if the piece was stolen and smuggled to an unknown volcanic island in the pacific, with the expectation of being sold on the international underground arts market. Would counterfeit copies arise? Were there any art experts with the necessary expertise to differentiate between one ‘nothing’ and another?

In fact, there may be literally thousands of counterfeit copies of the piece in circulation right now. Art fans, especially those who attend The Tate Modern, are advised to use caution if offered any such piece by an art dealer.

Upon acquiring such a piece, you are advised by the artist to display it “in a private house in a roughly five-by-five-foot space free of obstruction.” There are no instructions on lighting or atmospheric controls, as the piece’s immateriality makes it impervious to such factors.

It will require the most expert knowledge to ascertain whether an art work was missing, or was just in the box all along. Watch this space for developments.