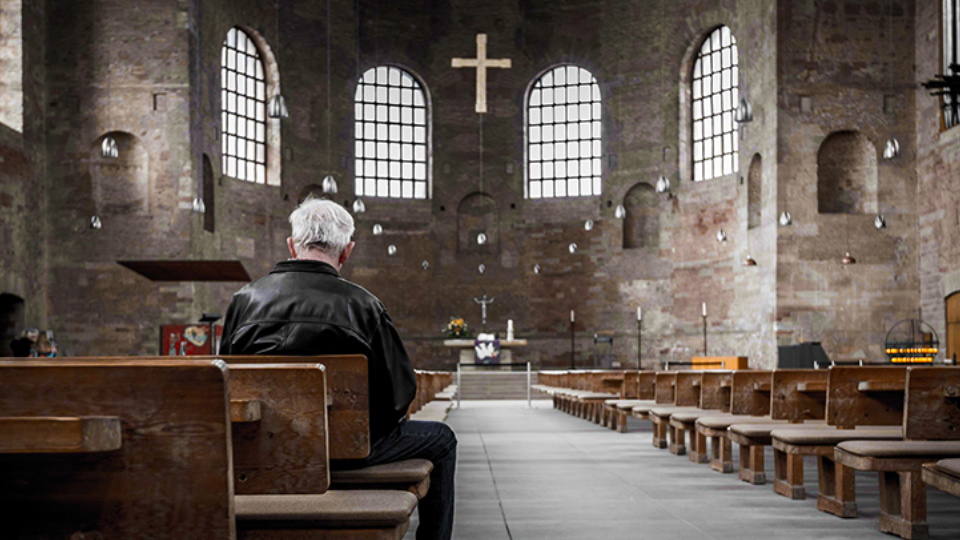 A new campaign seeks to press TDs, Ministers, and church leaders with an urgent “We need Worship” message from thousands of people who say they are being “denied the right” to express their faith.

The We Need Worship group said that there was no evidence that religious services had contributed to the spread of Covid-19.

“Where is the evidence that the Mass has caused an outbreak of Covid 19? There is none and yet we are denied the right to profess our faith,” they said.

They urged people of faith to write to their local representatives and to church leaders to overturn the restriction on public celebration of religious events enforced by the Level 5 lockdown.

Though places of worship are currently open for personal prayer, all religious services (such as Mass) are banned under the Level 5 restrictions, with public liturgies being outlawed in all churches, synagogues and mosques until at least December 1st. Any clergy caught performing such ceremonies could be subject to fines or imprisonment, which is the first time such measures have been in place in Ireland since the Penal Laws in 1829.

We Need Worship have prepared letters describing the banning of church services as “unfathomable”, and state that the Irish constitution “guarantees freedom of conscience and the free profession and practice of religion.” It also argues that forbidding people from attending religious services is “in conflict with the constitution.”

“Ireland is the only country in Europe (other than the 3-week closure of churches in Wales) who has banned Catholics from going to Mass,” they say. “Under these Constitution-violating Level-5 restrictions, Ireland joins regimes like China, North Korea and Saudi Arabia as one of the very few countries in the world in which public worship of God is suppressed. Hardly excellent company to be keeping.”

Additionally, the Irish Church Together group, which is interdenominational and is composed of both Catholics and Protestant, has expressed support for the campaign. The group consists of as many as 70 various nationalities and ethnic backgrounds of Christians living in Ireland, including Chinese, Russia, Indian, African and Romanian church communities.

“If ever there was a time that churches in Ireland needed to be open it is now! When people are losing their jobs, fearful about the future and struggling to make ends meet, they need the comfort, hope and solace that is found in the community of faith”, the group argued.

Church leaders argue that the restrictions are not proportional or justified given all the careful and considered steps that have been taken throughout the lockdown to ensure the health and safety of worshipers in churches.

“Unfortunately on a wider scale in the local communities in which we serve we are seeing domestic violence, self-harm and even suicide. As we enter the darker winter season, we believe that these issues will only grow worse,” they said.

The We Need Worship campaign can be accessed here:  https://www.facebook.com/weneedworship/