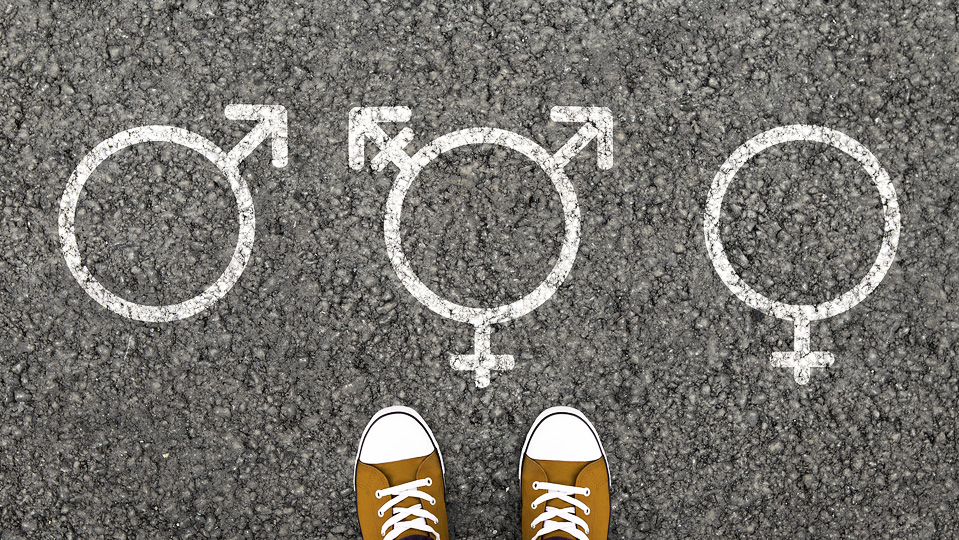 In a landmark case about gender dysphoria and gender transition, a Family Court judge in Sydney has ruled that a 16-year-old boy should be allowed to transition to a girl over the objections of his mother.

The parents of “Imogen”, the pseudonym used by the Court for a boy named Thomas, are divorced and at loggerheads over the transition. His mother opposes it; his father, with whom he lives, supports him.

Imogen apparently has felt as though he was a girl from the age of 6 or 7. He wanted to begin oestrogen treatment, but this was blocked by a lawsuit by his mother. Now he can go ahead. “We got the result last night and we had a bit of a cry,” Imogen’s father told the Sydney Morning Herald.

According to the judgement, Australian law is clear: a competent 16-year-old who wants to transition is free to commence hormone treatment without intervention from the courts. Only if one of the parents objects about consent or treatment should the court step in.

In this case, Imogen’s mother alleged that he was not “Gillick competent”, the standard used to determine whether a child can make legally-binding decisions. She said that Imogen was unable to fully understand treatment with cross-sex hormones and had a misplaced confidence in the positive effects of transitioning. She suggested psychotherapy rather than medication for Imogen’s gender dysphoria.

But Justice Garry Watts declared that Imogen was competent to understand the gravity of the issues involved and could commence treatment.

The section “relevant background” in the judgement makes very troubling reading. The parents married in 2003, had two children, Imogen and Olivia, and separated in 2017. The marriage was characterised by bitter disputes and violence. Both spouses subsequently remarried. The father’s new partner, Ms R, “was doing research on Gender minorities and their access to medical treatment” – which may have influenced Imogen’s decision to transition.

Both children have been desperately unhappy for several years. Imogen was diagnosed with depression and Olivia began self-harming and behaving bizarrely at home and school. In 2018, a doctor noted that “Imogen presented with major depressive illness associated with anxiety and panic but with no suicidal ideation”. The judge noted that “Both Dr C and Dr D’Angelo agree that Imogen has widespread and complex co-existing mental health difficulties.”

In 2019, Imogen had his sperm frozen and started purchasing a feminising hormone from overseas over the internet.

Whichever way you look at it, Imogen is a very troubled teenager. A sex change may do little to change that.

Man and God in Kenosha: what history tells us about the mob violence destroying American cities