Up to 2,000 “lost cancers” during lockdown, Government expert says 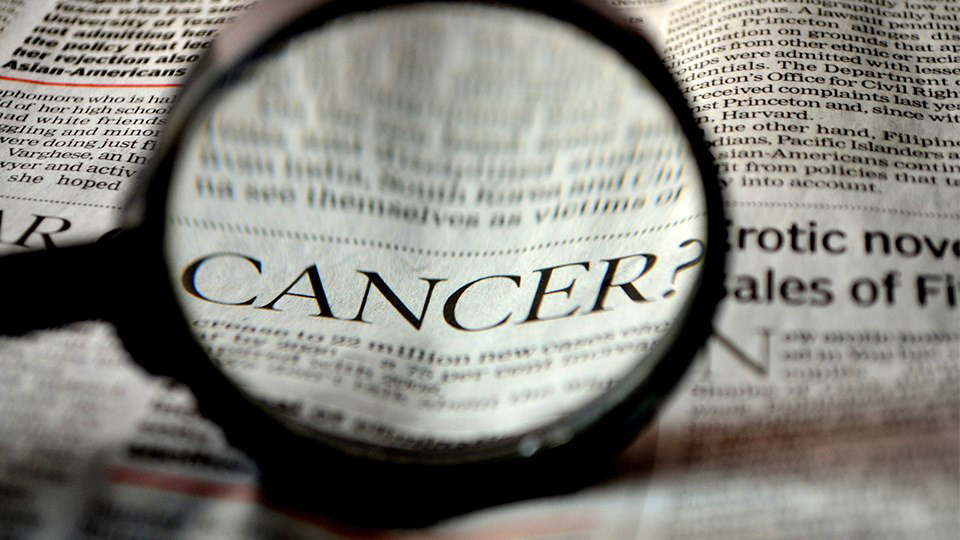 If you needed any more evidence of the lockdown being catastrophic for society and human life, it was provided this weekend by one of the Government’s own top experts.

Professor Risteárd Ó’Laoide, the National Director of the National Cancer Control Programme, has said the impact of covid-19 on referrals for lung, breast, and prostate cancer has been huge, and that numbers of cancer diagnoses this year are significantly down from where they were in previous years. Prostate cancer in particular has been massively underdiagnosed, with only 66% of last year’s cases recorded to date.

In other words, there are a lot of people who may be slowly dying with various forms of cancer, who are flying under the radar and don’t even know they have it until it’s too late, all thanks to covid-19, and, more specifically, the lockdown.

But just how many undiagnosed cancer cases have there been exactly? Well, let’s quote RTÉ’s report directly:

“…[Professor Ó’Laoide] said that when other types of cancers are added into the mix the total number of what he described as “lost” cancers due to covid-19 could be as high as 2,000 cases.”

This is really put into perspective when you realise that, according to official figures, Ireland’s recorded covid death toll to date stands at 2,052. This means that lockdown has resulted in at least the same amount undetected cancer cases in people as the disease itself has killed.
But that’s just the tip of the iceberg. The real human toll, as we know, is much higher.

For example, there has been a staggering 87% rise in domestic abuse cases from last year in Ireland. The better part of 200,000 people are now unemployed under level 5, many businesses have permanently closed down, and the number of homeless people and young adults requesting emergency accommodation has been rising since the pandemic began according to the Department of Housing.

Though unclear as of right now, it’s also possible that we will see a surge in suicides when official figures start being released. This has already been observed in Japan, where more people died from suicide last month alone than have died of coronavirus in all of 2020. Experts cite the reason for the spike as being related to economic hardship due to the covid lockdown.

More people died from suicide in Japan in October than from Covid-19 in 2020. Women are increasingly taking their own lives as they lose part-time work and take on the bulk of family responsibilities at home during the pandemic. https://t.co/RuUvXXDsNM

So, in other words, in an effort to stop a disease which 97.2% of Irish people survive, our government have nuked the economy, ruined entire industries permanently, resigned hundreds of thousands of our citizens to needless unemployment, added to the already atrocious homeless crisis, endangered vulnerable women and children, and, as a cherry on top, allowed the same number of people to die of potentially treatable cancer as died of the disease anyway. In fact, covid’s survival rate is probably even higher than we know due to all the unconfirmed mild and asymptomatic cases. There are no doubt thousands of people who had it and never went to a hospital for a test because they weren’t even aware it was in their system.

So, was it worth it? Future generations will be the final judge, but something tells me the history books won’t be kind to put it mildly.