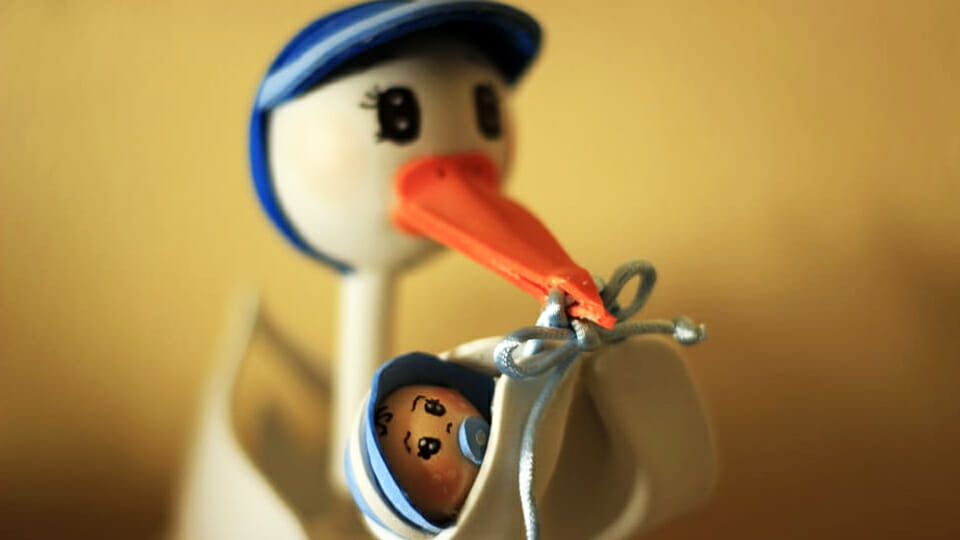 The world’s major economies are being hit hard by demographic change.  From China to Europe, they may well grow old before they grow any richer.

Over the next three decades, the global number of older persons is projected to more than double, reaching over 1.5 billion persons in 2050.  Currently, Eastern and South-Eastern Asia are home to the largest number of elderly people, followed by Europe and Northern America.

However, the dependency ratio matters more than the raw numbers.  At present, 7 out of the 10 countries with the highest old-age dependency ratios are in Europe, largely due to its low fertility rates.  More Asian countries will be among this group by 2050.  How they cope will depend largely on whether they have parents willing to raise virtuous and productive future citizens who will work to support their parents and others in old age.

The Financial Times recently published some charts which illustrate how dire Europe’s fertility is.  We will start to increasingly notice the economic and social effects from 2021. when Europe’s population is forecast by the United Nations to start shrinking.

The number of people of working age (between 20 and 64 years old) already peaked in Europe in 2010.  Thus, the continent now has a shrinking working age population, and by 2020 there were already nearly 12 million fewer working age people than in 2010.

This obviously has consequences for economic growth, and means fewer working people are shouldering the burden of increasing numbers of beneficiaries / pensioners.  By 2035, about one in four people will be aged 65 or over in Europe, up from one in 13 in 1950.   The Financial Times  recently discussed the economic problems:

Philipp Engler, an economist at the IMF, forecasts that gross domestic product per capita in advanced economies will shrink as a result. The reductions are expected to be “substantial in the EU economies”.

Martina Lizarazo López, demographics expert at Bertelsmann Stiftung, a Brussels-based think-tank, calculated that by 2050, demographic change would damp average per capita income in France, Spain, Italy and Germany by €4,759 – €6,548 at 2010 prices.

…In regions with the most dramatic demographic trends, “sustaining growth and social support requires some combination of more people working and people working more effectively, neither of which are easy to achieve,” said Alasdair Scott, economist at the IMF.

It is commendable that businesses are increasingly thinking about how to better value and utilise aging employees, and provide greater flexibility for parents with young children and the elderly alike (working smarter should not have to result in lower productivity for business).  Such measures do not just benefit those individuals, but the wider economy too.  As do all the parents of young children (a busy job on its own which, done well, is as valuable as any profession).

Shannon Roberts is co-editor of Demography is Destiny, MercatorNet’s blog on population issues.

Biden’s first act: back into the Paris Climate Accords

America’s opioid epidemic is affecting the next generation