Portland: if you care about getting up for work you’re a “piece of sh*t” 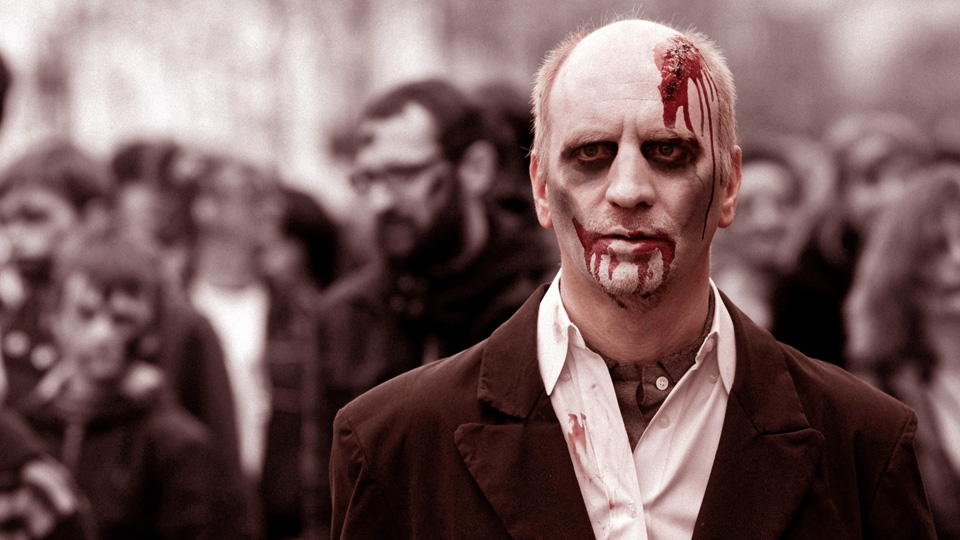 “You want your window broken? You’ve really internalised capitalism if you’re more worried about getting a good nights sleep so you can FUCKING WORK, than BLACK LIVES, you piece of shit”

Portland, Oregon is a barrel of laughs right now. Looking enviously at the short-lived autonomous space of Chaz in Seattle, Portland’s middle class Bolsheviks, who consider themselves the epicentre of all things Antifa, grew disgruntled that they were not in the limelight. Stunts were plotted to rival the fringiest fringe of the craziest grievance cult.

So they besieged the Portland federal court buildings, with the tacit support of the city’s sycophantic but progressive mayor, Ted Wheeler.

This nightly religioustic ritual involved a mix of ritual violence, burning, and a strange form of communal worship. In stunning ritualistic fashion, a fervent chain of worshipers, known as The Wall of Moms, linked arms and professed their dedication to the vision, while the priestly rioters made offerings of fire and violence.

After a while the Feds gave up and the proselytisers, feeling silly without a nemesis to face, turned to the police precinct buildings. Mayor Ted, who up till now had been nervously praising the rioters and blaming the Feds in the hope they (the rioters) would live by the mantra “the enemy of my enemy is my friend,” retreated a distance and offered some mild demurring. As even the hugely-supportive New York Times reported business owners otherwise supportive of the protests have been turned off by the “mayhem” protesters have wrought.

The rioters then obviously got sick of burning inanimate objects, which are hard to terrify, and decided to take their revolution to the Petite Bourgeoisie in the suburbs. Why should they get off so lightly?

And so an army of zombie-like protesters replete in dishevelled grave garments, were seen wandering aimlessly in the suburbs of Portland, mumbling mindless jargon. A horror show of illogical slogans, not quite living and not quite dead, carried eerily through the suburban night by this mob of the misbegotten.

The zombie walk trudged through Portland groaning and uttering unintelligible howls. One video of these lost souls shows them flashing lights at windows and projecting revolutionary graphics, Hate Week style, on residential buildings. A resident poked her head out a window and said she had to get up for work in the morning.

One of these protesters shrieked back: “You want your window broken? You’ve really internalised capitalism if you’re more worried about getting a good nights sleep so you can FUCKING WORK, than BLACK LIVES, you piece of shit”

“We’re gonna burn your building down”

“We know where you live”

As #antifa have taken to Portland residential areas to riot, they’ve also assaulted & intimidated residents there. Tonight, they threatened those who looked out the window. #PortlandRiots pic.twitter.com/1qiIOLk99j

The other zombies cheered their agreement.

I swear to God this happened!

Reality is obviously a far distant stranger for these peculiar vessels. It’s true that the above quote does actually make a syntactically feasible sentence. It is understandable to a linguist, but how deluded is it? I imagine that this is what a piece of software that has fully functional artificial intelligence might come up with.

It’s disembodied logic. It cobbles together a few words that construct a sentence; that convey an idea made of a number of argumentative positions, but it’s like it’s made by a conceptual intelligence that doesn’t have to deal with the physical reality of living – you know, bothersome stuff like food, shelter, health, money, sleep, eating, ageing.

Of course, at some stage these zombies will need sustenance, but for now don’t bother these undead with your petty ideas of eating and sleeping when they are social justicing.