The massive over-reaction to Eoghan Harris 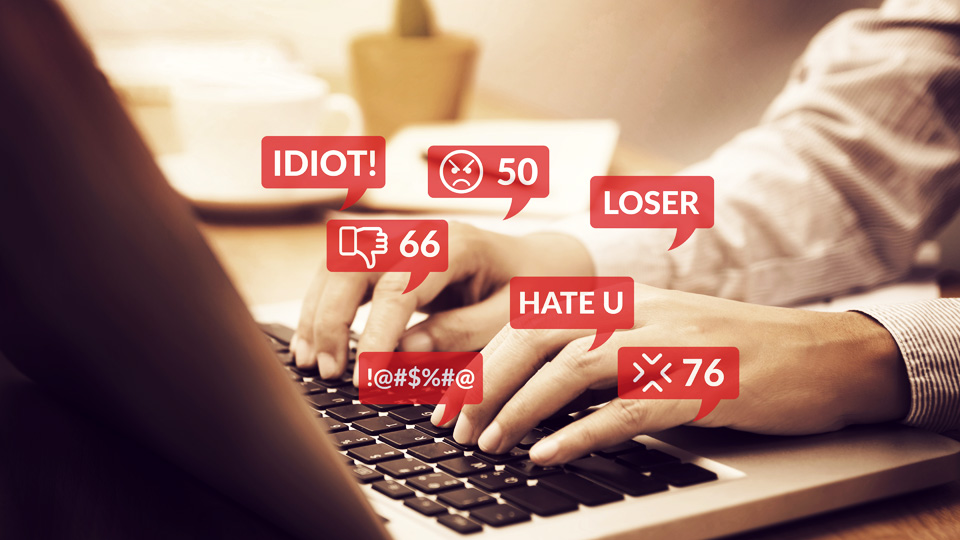 Journalist, Eoghan Harris, is the most recent high profile personality to be punished for posting offensive comments on social media, on twitter to be precise. His offence was greatly exacerbated by his use of an anonymous handle. ‘Barbara J. Pym’ was a flag of convenience that allowed Harris to post the kind of comments in the kind of language that he would not be able to publish under his own byline in a newspaper.

Eoghan Harris had a high profile column in the Sunday Independent but, like most opinion journalists, he still felt the need to continue the argument or discussion on social media. Nothing untoward or unusual in that. But the question must occur to anyone, who has read about the multiple, pseudonymous accounts that Harris is suspected of operating, just how pervasive the practice is? Eoghan Harris is hardly anyone’s idea of a digital wizard. If someone like him can replicate his presence online with such ease, who couldn’t do it? How many politicians, celebrities, campaigners, journalists, publicists and anyone else intent on promoting an image, brand or cause build oversized digital footprints in this way?

Scanning the comment thread of one article in a well known British daily today I came across posts from ‘Hiker Joe’, ‘King Boris’, ‘Bob Hope’ and ‘Scarlet Pimpernel’. Some of their comments were quite unremarkable and as often as not could be described as constructive. Others not so much. One thing about such aliases is that the owners make no secret of their wish for anonymity. That doesn’t mean their intentions are more or less honourable than those who post as JohnSmith33 or TomBrowne44, which are just as likely to be fake names. Does this mean the internet is awash with fake identities who fish or ‘phish’, troll, provoke, entrap, groom and self-promote? It probably does.

Anyone who uses social media a lot will probably have decided the question for themselves already. Many of us have developed our own detectors to suss out the motives of those who engage with us online.  It is easy to block anyone who sounds phoney or worse. Some people need to do it a lot.

So why did fellow journalist Aoife Moore allow Eoghan Harris to continue his offensive replies to her tweets to the point where she needed counselling and the assistance of the Gardai? It is not an easy question to answer. Perhaps as a journalist she felt the need to continue the exchanges in order to beat down his arguments ? Meanwhile the Sunday Independent were having their own issues with some of the Barbara J. Pym posts and were becoming suspicious. When the link to Eoghan Harris was established he was sacked. His offences as cited by the newspaper were his failure ‘to put  his views across in a transparent manner’, something ‘expected’ of all Independent journalists and the lack of fairness and reasonableness of some of the posts. Apparently, he was not sacked for the sexual innuendos that Aoife Moore alleged.

It is a matter for Independent News Media to decide who to hire and fire within the terms of contracts. However, the big takeaway from this controversy is that the Barbara J. Pym account has been suspended by twitter. Why would a social media platform get involved in a fight between a newspaper and one of its journalists? That is disturbing. What is it to them if a post is deemed to contravene a ‘transparency’ clause in a journalist’s contract with his employer? If crude language and heated opinion are grounds for suspension, then twitter has millions of accounts to suspend.  If opening accounts under a pseudonym is a problem what has twitter ever done to prevent it?

Apart from those who operate multiple identities across social media to further an agenda, there are just as many others who do so for fear of the consequences of an ill-judged or even mis-construed post. Corporate employees, aspiring politicians, academics, judges and journalists fear leaving hostages to fortune if they betray unwoke views or views that may come to be considered unwoke in future years.

The corollary is of course also true and should be no less disturbing. How many of the virtue signalling pile-ons, from the celebrity circuit in particular, are fake too? People know that silence can be almost as damning as saying the wrong thing so they get onside with politically correct messages and try and compete with others in expressions of outrage or enthusiasm or whatever emotion is called for. They post photos of themselves with trending slogans or other signifiers to show they are on the right side of history.  This is all part of the fabric of fakery, image manufacturing, and agenda pursuit that is the bread and butter of social media.

Speaking on ITV’s Good Morning Britain programme this week, three times prime minister, Tony Blair said that public comment has become ‘a minefield on virtually everything’. He said he was ‘terrified’ to even tell a joke as it is impossible to know what is safe. Any ambiguity can end a career if someone can incite a media storm of indignation and outrage by claiming sexist or racist intent. That bar can be very low when Aoife Moore can claim that the ‘notion that Mary Lou McDonald doesn’t run her party is sexist’. That means that not only Eoghan Harris but both the Taoiseach and the Tanaiste are in the line of Moore’s fire too.

Twitter and other forms of social media feed on the fear, anxiety, deviousness, manipulation and opportunism that drive people into anonymous posting. Cynically and hypocritically, they then join the virtue signallers on the fence as if they were neutral parties to make sure that none of the fury is directed their way.

Mary McAleese should apologise for slur on John Paul II

“She couldn’t find a tiny enough christening gown, so Mary sewed one for her.”