It is important to note that we are not talking about some fringe group with extreme views.  The WISER programme, in which Ms Dawson in involved, is funded by the HSE. We are therefore entitled to ask, is this what the State wants taught in our schools?

Dr. Angelo Bottone, holds PhD in philosophy. He has published books and articles on John Henry Newman, Paul Ricoeur, Ludwig Wittgenstein, multiculturalism, ethics and politics. He lectures in philosophy at University College Dublin and Dublin Business School. Born in Italy, he has lived in Ireland since 2002. 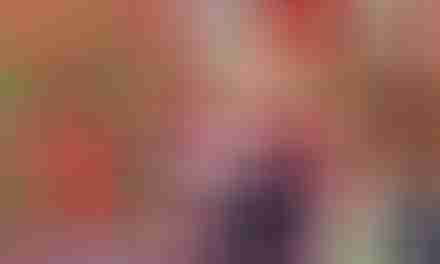 I assured wary voters that Repeal would lower the abortion rate. I was wrong.