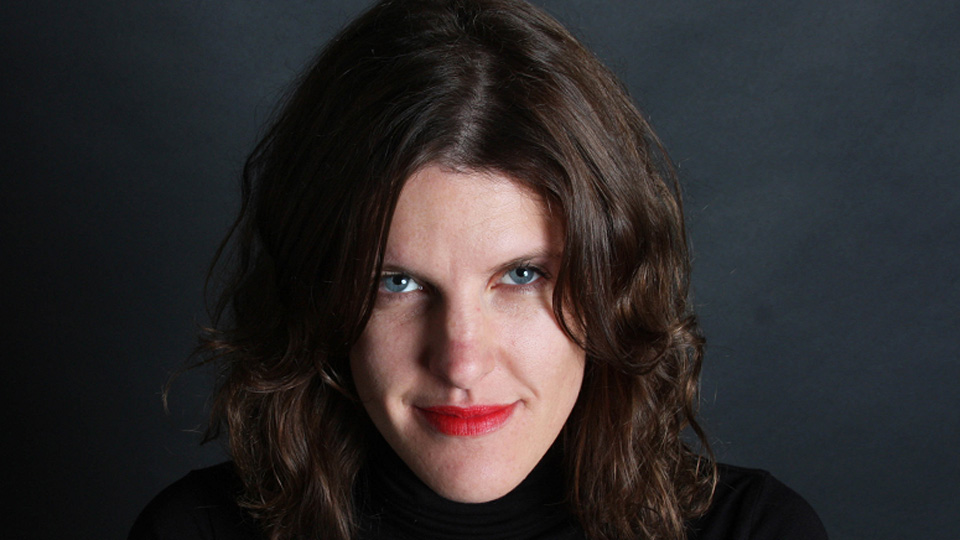 Each year after Wimbledon tennis tournament, a champion’s dinner takes place. Suffice to say, it’s a rather prestigious event and great fun if you just happen to have won Wimbledon. Novak Djokovic probably had a fantastic Champions dinner this year after his epic victory over Roger Federer.

Boris Becker and Steffi Graf attended in 1989 together, as winners. Serena Williams is a regular.

The elite event reminds me of the pensions pay gap survey from the Economic and Social Research Institute (ESRI), which found that retired women get €153 less a week in pensions than men.

The new report has found that men get €433 on average per week, with women receiving just €280.

So….. what’s this got to do with the Wimbledon Champions dinner?

And yet there’s a survey every few months stating that we women won’t get equal pay until 2237 and other nonsense.

So much analysis, such that of the ESRI and other ‘institutes’ finds that women are paid less than men or get smaller pensions than men, but it’s not broken down by age; occupation; interest, or personality.

“The Gender Wage Gap is component of a multivariate equation that predicts salary. It accounts for maybe 5 per cent of the variance. There is prejudice. But accounts for a much smaller portion of the variance in the pay gap than the radical feminists claim,” Jordan Peterson pointed out in his famous interview with Channel 4 News in 2018, humiliating Cathy Newman, and thrusting himself into the mainstream.

He also said that the problem with the ‘wage gap’ phenomenon is it eliminates choice.  “Men and women won’t sort themselves into the same categories if you leave them to do it of their own accord like in Scandinavia, where it’s 20 to 1 female nurses to male nurses…. That’s a consequence of the free choice of men and women in the societies that have gone farther than any other societies to make gender equality the purpose of the law.”

But it doesn’t matter how often we debunk the gender wage gap myth – it keeps rearing its ugly head. So I am, once more, just going to have to spell it out.

Men have been in the workforce longer, and as a result, more of them have occupational and private pensions. Women historically earned less, worked fewer hours, and had shorter careers when they do work outside the home. So they have smaller pensions.

All of this is changing, naturally, but slowly.

Unfortunately, there’s no money to be earned from housework, especially not housework done thirty years ago.  I wish there was. I’d be a lot richer.

There aren’t many statistics on ages of professors, but according to research conducted by Maine University in 2009, the average age of a professor is 58.7.

That means, that to be a professor in 2009, the candidate would have entered the workforce in 1969. Back then, only 43 per cent of females worked, mostly part time and in factories floors or other homes.

Obviously, this means that there are fewer female professors going into retirement. Make sense? It should. It’s called a legacy pay gap and is the reason why women, who are in the 60s and 70s aren’t CEOs of Fortune 500 companies or cashing in huge pensions.

Also in 2009, the US Department of Labour examined more than 50 peer reviewed papers and concluded the 23pc US wage gap “may be almost entirely the result of individual choices being made by both male and female workers”.

Meanwhile a study by Georgetown University found the best-paid college majors, such as a petroleum engineer, had 87pc male participation and worst paying majors, such as social work or childcare, had a majority of female majors.

As it happens, not all women want to be on the front line or run companies and work 80-hour weeks, especially after having children.

According to the CSO, the wage gap for those aged 30 and under is 0.8pc. It rises to 5.8pc in the 30 to 40-age bracket, when many women chose to start families and realise that spending time with their children is more precious than spending time in the board room.

In the UK, women in their 20s have managed to reverse the gender pay gap. Figures from the Press Association show that- between the ages of 22 and 29 women earn €1,265 more annually than men. Again, it appears to grow after women start having children.

We women can, despite being perpetually infantilised, actually do quite well for ourselves, without Hillary Clinton as president or some Hollywood celebs telling us otherwise.

We also don’t’ need the ‘Fireman Sam’ cartoon character fired for being too male, and let me tell you – Fireman Sam is not putting us off working in the fire services.

Stop offending us, demeaning us and putting us down.

Women don’t need things to be censored on our behalf. We also know, deep down that often women are the ones getting in the way. Jealous women pose a far greater barrier to women than men, and nothing gets written about it as its impossible to quantify without causing outrage.

The gender pay gap in whatever form it is presented to us, is rubbish. It’s illegal to pay someone less for the same job. If it does happen to you, make a huge fuss, email your local newspaper, contact politicians.

Until then, don’t feel pressured to do ‘mens jobs’ just to prove a point.

Whatever women decide to do, it’s up to them, and we are in a lucky position to be able to choose. Which, I am always told, is the most important thing of all.