The emptying East of Europe 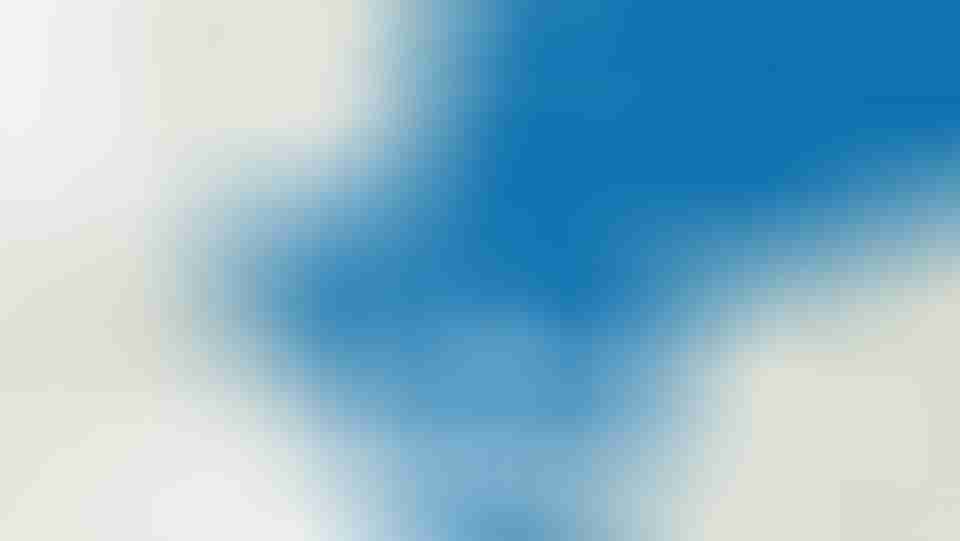 As we discussed last week, the challenge of a declining Russia is one of the stories of the 21st geopolitical century. But directly to Russia’s west is another area of the world that is suffering demographic decline: East and Central Europe. Many of these countries’ demographic woes we have discussed before, but we have not really dealt with the region as a whole. Yet from the Baltic to the Balkans, through Poland, Hungary and Bulgaria, there is a half continent that is ageing, not reproducing itself and seeing its remaining young leave for jobs elsewhere.

The numbers are gloomy. Within Eastern Europe are the two fastest shrinking populations in the world: Bulgaria and Lithuania. Take Bulgaria: in the next three decades it is expected to shrink from 7.2 to 5.2 million people, a decline of 23 percent. Lithuania has already experienced that sort of population decline: its population dropped by 23 percent since 1990. Next door, in Latvia, the population has shrunk from 2.66 million in 1990, to 2.38 million in 2000 to less than two million today. Hungary’s population has shrunk by half a million since the turn of the millennium and the UN’s population forecasters have predicted that the Polish population will decline by 40 percent by the end of the century.

A large part of the reason for these countries’ population declines is emigration. The lure of richer Western European nations with better job opportunities is strong and the barriers for migration within the EU are few. The relatively poor economic conditions in the East encourage people, especially the young, to leave. And this migration leads to further economic weakness as the working aged populations of the Eastern European nations decline. Lithuania is predicted to have the same number of working aged people in 2030 as it did in 1950. By 2040 the region will see a decline in the working aged population of 12 percent, twice the EU average and much faster than in the West of the continent.

Fewer people also means fewer mortgages and fewer people consuming, requiring bank accounts and credit. Some economic analysts predict a drag on growth across the region of between 0.5 and one percent per year for the next two decades. There will be diminished productivity, reduced public spending on public goods, and the brunt of future national debt falls on even fewer contributors.

Of course, one way to increase working aged populations is to get more women into the workforce. But that runs counter to the goal of increased fertility: greater female participation in the workforce correlates with declining birth rates. Both Poland and Hungary have chosen to try and increase their birth rates, offering cash incentives for mothers as well as tax breaks. We have discussed both of these attempts on this blog over the last couple of years. This may stave off further population decline in the future (or at least slow it down) but it does not do much to arrest a declining working aged population now.

Part of the downside of free movement across Europe is that it works to the advantage of the western nations like France and Germany (which can import the workers they are failing to produce themselves) and to the disadvantage of the poorer eastern nations who see their young emigrate. Some of this movement westward may be arrested when the farce that has been the Brexit process is finally completed and Britain is no longer in the EU. But even if that happens, in the next couple of decades we will see a world where the East European region will be increasingly devoid of people and consequentially of less weight economically and politically.

One beneficiary of this medium term future is Russia – it may have its own struggles with a declining influence in the world, but it will still be in an excellent position to assert itself with its near-abroad in Eastern Europe.

Marcus Roberts is co-editor of Demography is Destiny, MercatorNet’s blog on population issues 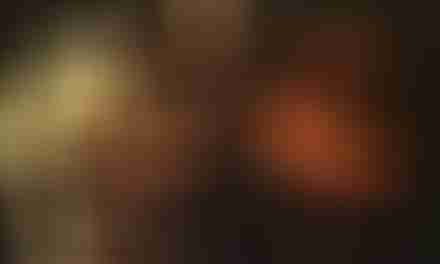 Risen Christ offers the antidote to our fear of death 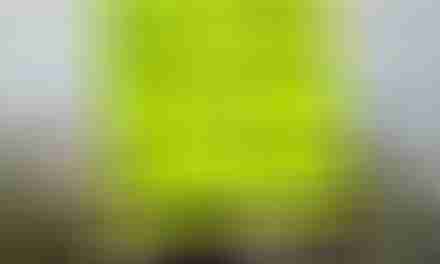 Love your brother to overcome blight of racism 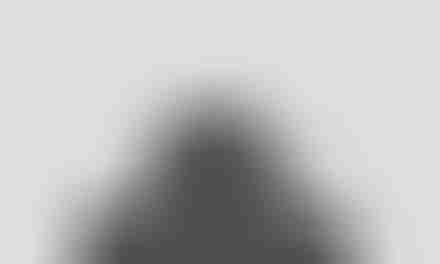