The Covid Crisis: The Geography of Contagion 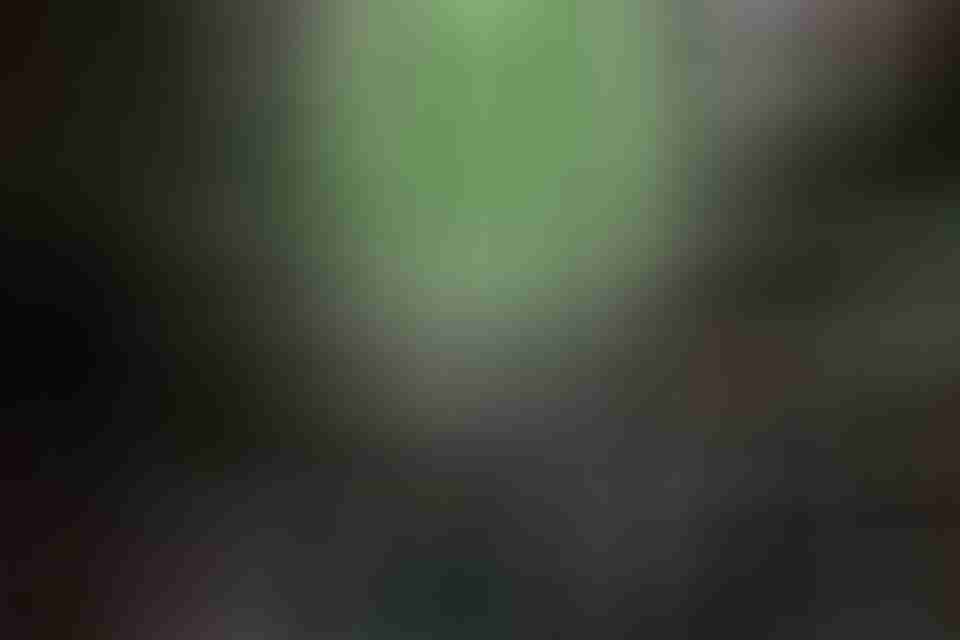 My background is in investment risk management, particularly in the quantitative analysis of defined benefit pension scheme assets and liabilities. To put that in English: I’m a spreadsheet monkey. When I have a problem, and if I have enough time on my hands, I usually start with Microsoft Excel.

Well, I’ve had a lot of time on my hands recently. Maybe you have too. I wouldn’t go as far as to call it as a silver lining but, as someone who likes to crunch numbers, at least there has been some data to play with.

I went to Worldometers a while ago and scraped their global Covid-19 statistics. I wanted to know what was happening in the global Covid-19 league. Who was winning? Who was losing? Who had the best ideas, and who had the worst? Crucially, were we beating the Danes?

Worldometers has data for 213 administrative regions, among them dependencies, micro nations, and border-line failed states. These countries are less developed, are less globalised, have weaker public health infrastructure, and generally bear little relationship to Ireland. I decided to remove them from the data set.

I restricted the analysis to developed countries. Using the U.N. High Development Index (HDI), I removed any nation with a score of less than 0.85. I added San Marino as it is clearly a developed country, although not recognised by the U.N. HDI. I also added Taiwan and removed Hong Kong, but that is a story for another day!

At this point I should make some caveats. This is not science. These numbers are flawed. Some include measurement errors, while others are not directly comparable. Belgium, for instance, deliberately estimated the maximum possible number of deaths. This overestimate relative to the rest of the nations in the sample accounts for about 40% of Belgium’s total.

Despite these caveats, I am making the assumption that these numbers are at least representative of the truth. They may diverge by percentages, but not by orders of magnitude. You may not agree with the broad-brush conclusions that follow, but they are proportionate to the quality of the data on which they are based.

The image below is a table of the 41 developed countries ranked by Covid-19 deaths per million.

But before we get to policy gaps, have you noticed any patterns in the table?

Taiwan, Australia, New Zealand, Singapore, Japan, and Cyprus: what do these nations have in common? Have a think to yourself. Ready? They are all… island nations. Of the 10 countries that best protected themselves from a global contagion, 6 were islands. In the bottom 10, there was only one island – the U.K. (For consistency, I combined Northern Ireland’s data with the Republic’s. You can shout at me in the comments.)

Looking back at the top 10 again, I’m thinking about South Korea. Given that their only land border is with North Korea – a line only ever crossed by a few brave and lucky souls – isn’t South Korea effectively an island too? The only way Covid-19 could get into the country is by air or water. That sounds like an island to me.

There are two more islands in 11th and 14th. That means 9 of the top 14 nations are (effectively) islands. Meanwhile there are only two islands in the bottom half of the table. Ireland is in 31st – well below the Danes – our blushes only saved by the U.K.’s calamitous efforts in 39th.

I think it’s fair to say that there is something about an island that makes it a good refuge from global contagion.

What else can we say about the geographic distribution of pandemic performance?

In the top 10, we have Slovakia, Cyprus, Latvia, and Greece. In the bottom 10 we have the Netherlands, France, Sweden, Italy, Spain, and Belgium. They, as you probably knew, are all E.U. nations. With 4 at the top and 6 at the bottom, it doesn’t seem like we can come to any firm conclusions about the continent performance.

However, if you’ll indulge me, Andorra and San Marino are sandwiched between, and inside, other E.U. countries. It would be difficult for these micro nations to successfully pursue Covid-19 policies that were significantly different from the E.U. nations surrounding them. Considering those countries are France, Spain, and Italy, it’s hardly surprising that San Marino and Andorra fared so poorly.

What about the 4 E.U. nations at the top? Surely there’s some good news for Brussels up there?

But actually, no. In Slovakia, Cyprus, Latvia, and Greece, we have 4 peripheral member states. They are not part of the ‘Core’ of the E.U. They are not the leaders of the European project. Their successes reflect national decisions, not effective coordination or sound policy from anyone in Brussels.

So what about the Core? How did they perform in this crisis?

Of the E.U.’s 6 founding members, all are in the bottom half of the table, and most are in the bottom 10. Germany was the best performer in 26th with Luxembourg two places behind. Between them, the E.U.’s 4 largest nations (Germany, France, Italy, and Spain) lost over 100,000 lives to Covid-19.

Let that sink in.

None of the biggest, most important nations in the E.U. – the nations who drive E.U. policy and to whom Ireland defers for leadership – were able to protect the health of their own people from Covid-19. None of them were among the leaders in the global fight against the predictable outbreak of a contagious disease. This was an astonishingly bad crisis for the E.U.

And yet, a few of the smaller countries outside the Core managed it quite successfully. Why is that? Was this unflattering distribution purely a result of geography? Could we explain away the remaining disparities with a more complicated model that accounts for levels of economic development, or global connectedness?

Or is it time to turn our attention to the policy gap?

In the coming weeks and months, I will attempt to separate signal from noise so that we can answer the most important questions: what makes a good pandemic response, and how do we prevent this ever happening again?

I will approach the issue from the perspective of a risk manager. That is to say, I don’t know much about the health of individual people, but I know something about the health of large, complicated systems. Sadly, this is a perspective that has been totally absent from the discussion of Covid-19, whether in the “expert” groups, the opinion pages, or the conversations on Zoom. Ireland has suffered as a consequence. Hopefully, we can work together to rectify the matter.

Dermot Dorgan has spent 10 years in financial markets, including 6 years managing institutional portfolios in London, where was a quantitative analyst of institutional portfolios, focusing on interest rate and inflation risk. In his spare time, he advises third-level students on internships, graduate programs, and professional careers post-university, and has written a book on the graduate applications process. He writes in a personal capacity. 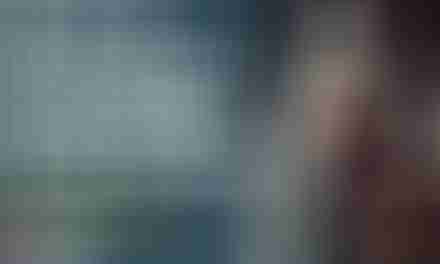 Why is the MEDIA ignoring this shocking story? NSPCC mired in controversy 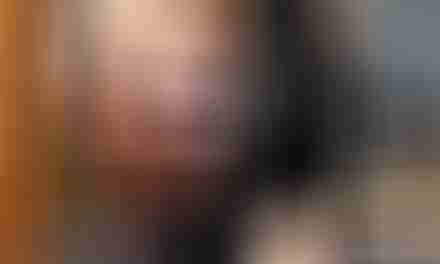 Arrested for praying: “How democratic are we if Christians are not allowed to pray”.