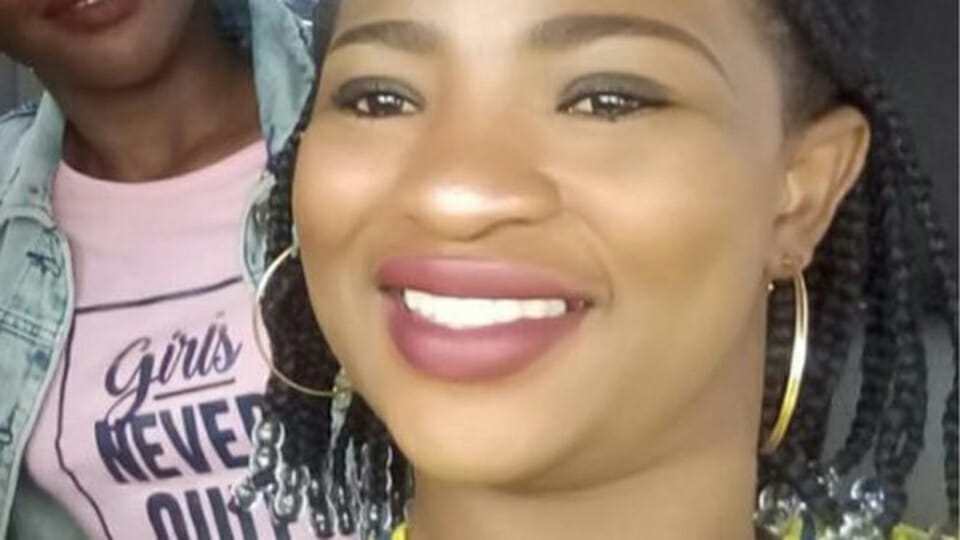 State hospitals in South Africa have sterilized some pregnant HIV-positive women without their consent, according to a report by the Commission for Gender Equality.

One of the 48 documented complainants, Bongekile Msibi, told the BBC that she was only 17 when her uterus was removed after she gave birth to a daughter. It was only 11 years later that she discovered what had happened. Eventually she confronted the doctor who had performed the hysterectomy:

He did not say sorry. He told me that he had sterilised me in order to save my life. I still do not know what he was trying to save me from. There are no records at the hospital. I am not the only one. An inquiry has found there are 47 others. Some were told it was because they had HIV, but I do not. I just don’t know why they did it.

The doctor told me that I had signed a consent form. I had not. I was a minor at the time so would not have been able to. He then said my mother, who was with me at the birth, had signed the consent form. She said she did not.

An investigation by the Women’s Legal Centre documented 48 cases in which women were allegedly either forced or coerced into agreeing to the procedure while giving birth.

The CGE’s report declared that the women “were subjected to cruel, torturous or inhuman and degrading treatment” and that “the medical staff breached their duty of care to the patients”. Many women did not understand the consent forms that they had signed.

While the report did not estimate how many women may have been affected, it would be wrong to assume that forced sterilisations are a thing of the past, Nasreen Solomons, of Women’s Legal Centre, told Time magazine.

Could Amy Coney Barrett overturn Roe versus Wade? And should she?