The Canadian province of Quebec will expand the eligibility criteria for euthanasia to include people with severe and incurable mental illness, says Health Minister Danielle McCann. The guidelines will be drafted by the Quebec college of physicians.

Both the minister and the college believe that few people would be affected.

“We don’t expect many of these patients will qualify, because one of the other criteria that remains is to suffer from a disease that is not curable, which is not necessarily the case of all mental health situations,” said Dr. Yves Robert, the college’s secretary. “It will really be an individual, case-by-case decision that will be done.”

The announcement follows last year’s court ruling that patients did not need to be “at the end of life” to be eligible for “medical aid in dying” as assisted suicide and euthanasia are called in Canada.

“The guide will be modified to include safeguards, elements that allow (for) medical aid in dying for people who have severe mental disorders and who are resistant to any treatment,” McCann said. A psychiatrist will also have to be consulted.

Euthanasia for mental health issues raises complex medical and ethical questions, say critics of extending the criteria. All “suffering” has a subjective dimension and there is no certainty about whether mental illness is incurable.

However, Dr Robert counters that in Belgium and the Netherlands, where euthanasia for mental illness is lawful, mental health cases have been a minority of overall cases.

“We are approaching a no-man’s land, where nobody else was before, so to be prudent and to take the time to have a good reflection and to do one step at a time and do it in a spirit of serenity and wisdom is probably the best way to handle and treat these very delicate and complicated issues,” Robert said.

Boris is a buffoon, but if I was British, he’d get my vote. Here’s why: 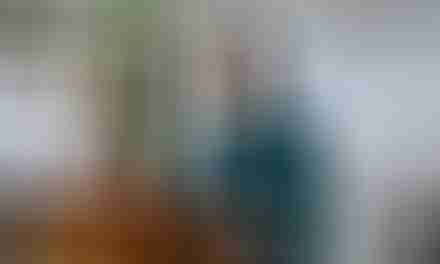 How will we fight the virus of despair?

Like so many countries, Norway faces a population problem