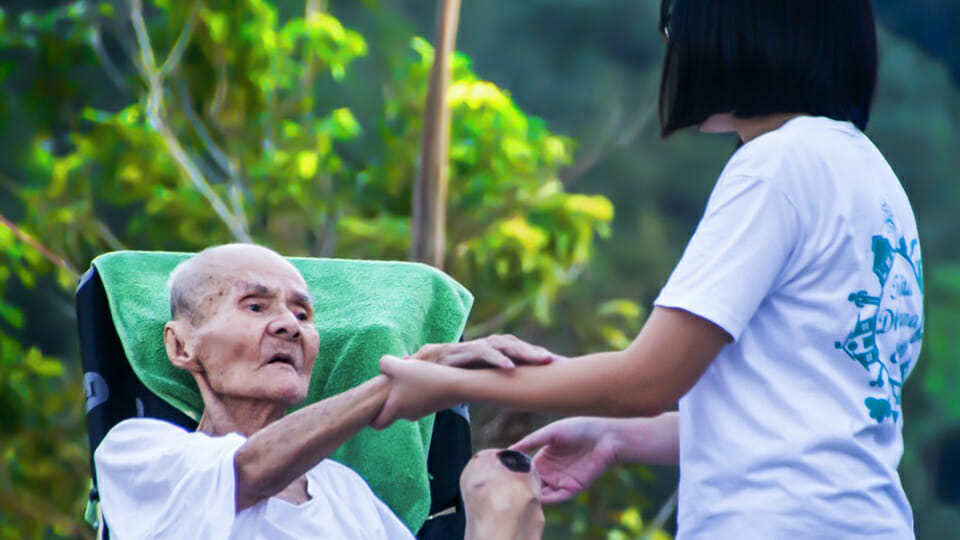 No voluntary organisation in the world does more work in the fields of education, healthcare, poverty relief, etc. than the Catholic Church, led in many cases by the Church’s religious orders. Amidst all the criticism of the Church, this basic fact is often forgotten.

Cara, a research body at Georgetown University in the US, compiles the statistics and they make for very impressive reading. The Vatican also compiles the figures. Here is one that stands out: worldwide the Catholic Church runs 150,087 schools educating about 54 million students annually, and most of this takes places the developing world.

Remove these from the picture and a huge void would be left behind.

In the area of health and welfare, the Church – again chiefly through its often maligned religious orders –  runs more than 5,000 hospitals, 16,000 health clinics, 600 leprosaria. In addition, it operates almost 16,000 nursing homes for the elderly, chronically ill and disabled, 10,000 orphanages, 10,500 nurseries, 13,000 matrimonial advice centres, 3,200 centres for social education, and 31,182 charitable institutions of other kinds.

This does not include the tremendous good work done in multiple countries by the members of lay organisations like the Society of St Vincent de Paul or the Legion of Mary.

To have an idea of how its presence in education has grown since 1970, let’s compare the current figures with then.

The numbers in kindergartens adds up to 7.3 million children.

There has been particularly strong growth in Africa. In 1980, 6.6 million pupils were attending educational establishments run by Church organisations. By 2012, that has soared to 23.5 million. As we knew, education is one of the chief pathways to advancement in life.

In 1970, Catholics represented 18% of the world population and that percentage has not changed after 50 years. Nonetheless, the Church’s work in the area of education and welfare has grown in terms of services and of people involved. This is particularly true for poor countries, where the State is often almost non-existent. Without the activities of the almost countless Catholic-run organisations mentioned above, life would be much harder for tens of millions of people around the world each year.

To this material good, has to be added the spiritual good that the Gospel brings to humanity. We have no idea how many, every day, forgive their enemies, comfort the afflicted, overcome their bad habits, find strength and motivation, bear in patience, bring consolation, build peace and justice, all of this in the name of their Catholic faith.

The contribution of the Catholic Church to human progress, though inestimable, is under appreciated. The media focus on bad news but there is a lot of good in the world and much of it comes from the Church.

Australia needs a public inquiry into transgender medicine for kids