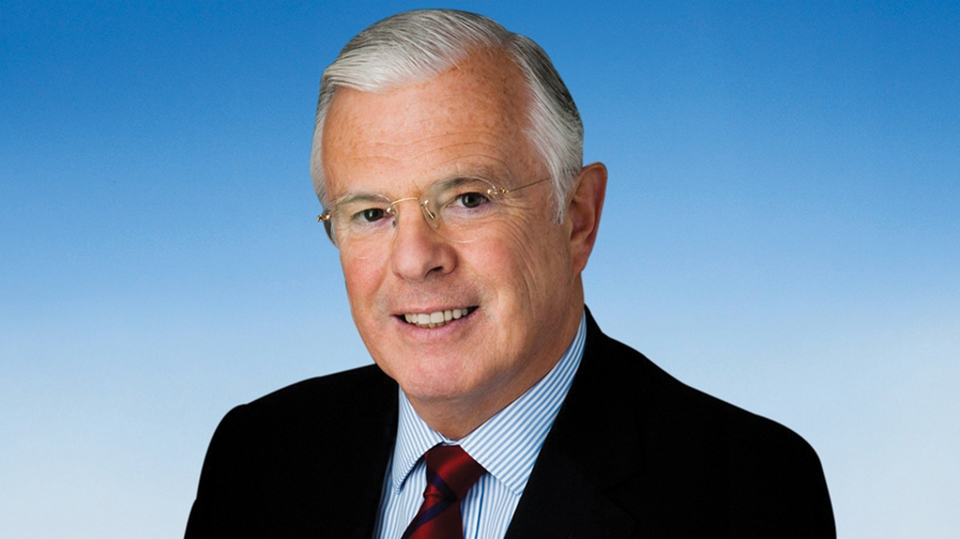 The Programme for Government talks a good show about political reform. It remains to be seen whether they deliver in the one area that matters: removing the subjugation of the Conscience of TDs to the hegemony of the Whips office. We need, once and for all, to exorcise the oppressive culture of fear that corrodes party politics and, increasingly, our society. We need a referendum incorporating the “Mathews Amendment” into a new Article 16 of the Constitution

Political reform is mostly seen as having to do with the efficient and expeditious conduct of the business of government. That is, of course, part of it. But it is not the most important part. The most important part has to do with an integrity that protects TDs against coercive political pressures. It’s about giving a credible assurance to voters that members of the Oireachtas in carrying out their responsibilities will be free from external political pressures of any kind.

Confronted with a politically fragmented Dáil in which Independents now have an important –and potentially pivotal – role, the mainstream parties finally: “recognised that Independents do not have the formal whipping arrangement which is a feature of political parties. This accommodates a wider spectrum of views and opinions to be expressed by those groups, which is to be valued. The new Oireachtas will see the relaxation of whipping arrangements across all parties”.

This bears thinking about. There is a distinction between policy matters in general and fundamental moral issues which transcend general political policies: issues where a politician is accountable to an authority higher than that of the Whips office. Gene Sperling, long-term economic adviser to the White House, writes in his book “Economic Dignity” that in choosing among policy decisions, you must step back and ask what would you choose to have done if you were on your death bed, looking back. Not many policy advisers with his vast experience have the oomph to tell it like it is. The truth is borne out in the lives of moral leaders from Alexander Solzhenitsyn to Martin Luther King: in their time they did not bend the knee to morally corrupt politics. Conscience can at times be erroneous, but must still be followed

Ultimately, a healthy politics is about being accountable to conscience without fear –fear of rebuke, censure or the three P’s: loss of patronage, of the prospect of promotion and the loss of the Party Whip and, with it, de-selection in a forthcoming election. Freedom from such fears and pressures is the cornerstone of a robust and resilient democracy in which neither politicians nor the people are cowed from speaking to their deepest instinct of right and wrong.

The reality is that TDs will support, and vote with, the policies of their Party in the vast majority of cases. But there may be times when accountability to Conscience matters even more than allegiance to ‘the Party– right or wrong’. There are times when this matters very much indeed – when the representative democracy is at stake.

Over the last decade our political system has, using coercive pressure on TDs, laid waste to the pivotal role of Conscience in the governance of our nation. The Party Whip system has presumed to give, or withhold, absolution–or to cast out into the cold: for why? For voting with their conscience. There were those who were fearful and who were bullied. There were those  – the few – who said “Do your worst”, and who now sleep easier for saying it.

Bear in mind the justification that is offered for the hegemony of the Whip system even in matters of Conscience. The purported justification was, and remains, the need for ‘party discipline’. You know the kind of guff: “sure, we can’t run a government if we allow people to..” To what? To be answerable to their conscience, by which we all stand or fall, on those rare issues that are about the agonized determination of right and wrong. There is also the argument ” Sure, isn’t it the way we’ve always done it”. Well, yes – but that proves less than nothing.

The underlying premise is that you cannot run a government and deliver on policies if you have TDs making up their own mind every time the Division bell rings. But that is a wholly misleading characterisation of the argument. In the vast majority of instances TDs will, and should, support policies of the Party of which they are a member. In a Democracy it is the few instances that matter– and the principle that underlies the lonely decision by a TD to ‘take a stand’. Politics needs those principles and it needs people of that calibre.

After decades of resistance the mainstream parties – excluding Sinn Féin – concede the need to ” relax” the pressures of the Whip. The Programme for Government notes the fact that ‘a wider spectrum of views’ is to be welcomed. It is a step forward that some of us have long called for. But it does not say how it will go about this or when. It does not deal with core principles behind the case for a “relaxation of whipping arrangements of all parties” so that there is a point of reference, ‘going forward’. It should be by way of referendum.

The way forward, and the core principle, were put forward by the late Fine Gael TD, Peter Mathews in 2014. Peter was the best kind of Parliamentarian. Courageous, fiercely intelligent – full of humour and courtesy: a gentleman and a scholar. That matters– because it says much about an intolerant  political culture that deprived him of the party whip, and de-selected him, because he affirmed the primacy of conscience over the oppressive rule of the party’s ideologues.

But Peter went further than that. In 2014 he put forward a Private Members Bill to release TDs from the shackles of the Whips edicts in those few instances where being answerable to truth and to the Public Good really does matter. The Parliamentary Representation and Conscience Bill, 2014 sought to ground politics in principles that safeguard political representatives and the pivotal role of Conscience when all comes to all. It addressed the corrosion of democratic representation in Ireland and its vulnerability to pressure, patronage, and the suffocation of independent and reflective thinking.

It was a very short Bill – basically a one-liner. It simply provided for transposing Article 38(1) of the Basic Law – the German Constitution – into the Irish Constitution.

Article 38(1) was included in the Basic Law to prevent, ever again, the subversion of representative democracy in Germany. It conferred a solemn individual and representative responsibility on all members of the Bundestag. Pressure on members to vote the ‘party line’ when they in conscience feel that to do so would be wrong is a violation of the Basic Law.

Peter pointed out that transposing Article 38 (1) into the Irish Constitution would simply involve amending Article 15 of the Constitution by inserting a new Article 16 whose wording would be identical to the wording of the second sentence of Article 38 (1). The Bill provided that: “The members of each House of the Oireachtas shall be representatives of the whole people, not bound by orders or instructions, and responsible only to their conscience”.

It works in Germany – and it works within the context of a vigorous Coalition-type political system. Party discipline is based on the convictions of members – and not intimidation from political handlers. There is every reason to believe it would work in Ireland if it were given half a chance. Peter researched the Bill, advocated, and campaigned for it in the rigorous, systematic, and wholly committed manner which was the hallmark of the man. ‘They’ never gave it the time of day. But these are different times. Peter was way ahead of his time.

He set out the core principle as well as an evidenced-based legislative template for a grown-up politics that would exorcise the oppressive rule of political pressure and patronage via the whipping system. A referendum to incorporate ” the Mathews Amendment” into our Constitution would help the public regain respect for politicians loyal to their party but men and women of principle when it came to the crunch.

The Programme for Government says, “We recognise that we do not have a monopoly on good ideas”. It goes on to say: “We are open to good ideas from any quarter. We readily acknowledge that we will have to work with others to achieve our shared ambitions. We will listen, we will learn, and we will act”.

When the ‘Mathews Amendment’ is raised in the Dáil we will see whether it is all fine words or whether there truly is an Oireachtas that is prepared to “listen and learn” and empower people to strike out on the hard road, signposted by Conscience – and deliver real reform and grown-up politics.