Politicians claim sympathy for Charlie Hebdo, but would have jailed them for hate speech 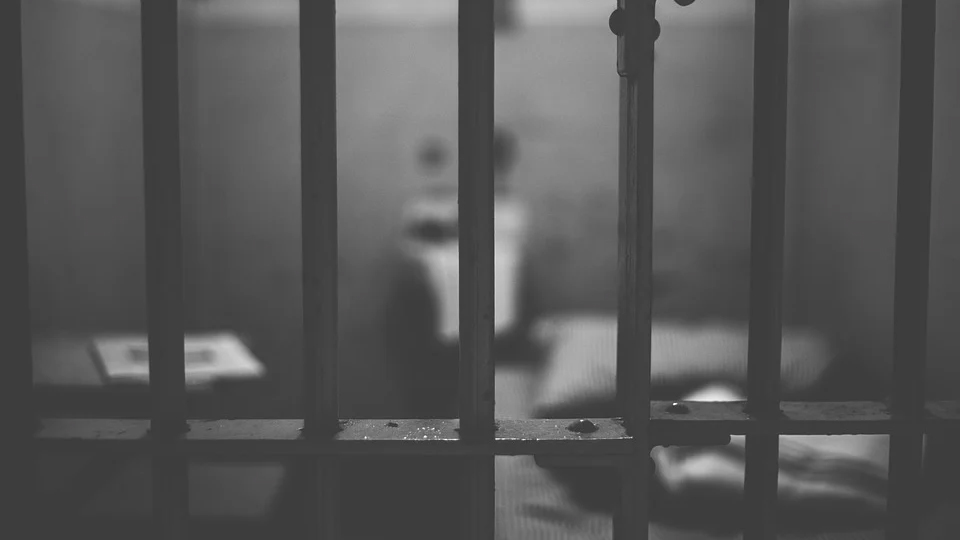 The satirical French magazine, Charlie Hebdo, has republished their now-famous cartoon of Muhammad that caused them to become the victims of a fatal Islamic terrorist attack back in 2015.

The decision to republish the cartoon came the day before a major trial in France involving 14 alleged accomplices to the killers, who are believed to have helped the gunmen in their brutal massacre.

This week, the front cover of the magazine features the 12 original offending cartoons, including one with the founder of Islam, Muhammad, wearing a bomb on his head instead of a turban. The headline reads “Tout ça pour ça” – “all of that for this”.

The aftermath to that savage attack – which left 12 innocents dead and a further 11 badly injured – though clearly a tragedy, was seen by some as a great moment of unity for the West. After all, the outpouring of support from the international community was immense. Hundreds of thousands changed their online icon to the French flag as a symbolic gesture of support (for whatever that’s worth), and almost every political party from here to Timbuktu roundly condemned the terrorists’ actions, with #JeSuisCharlie – “I Am Charlie” – trending on social media.

Here in Ireland, our leaders took particular care to express their sympathy for the victims, refusing to miss out on an opportunity to virtue-signal at a politically expedient moment.

However, there’s just one small problem with these condemnations – every one of those politicians and parties support hate speech legislation which, in another world, would have jailed the cartoonists as “islamophobes”.

For example, Micheál Martin, as leader of Fianna Fáil, described the attack as “shameful and awful” at the time.

Absolutely shocking news coming out of Paris and #CharlieHebdo Shameful and awful.

And yet, the Fianna Fáil website is peppered with articles supporting hate speech legislation, including the following:

“People should not be allowed commit hate speech and hate crimes and feel they can get away with it. The decision by An Garda Síochána to introduce a working definition of “hate crime” was a welcomed move but the Gardaí need to be supported in their efforts to tackle this issue and the most basic support they require is effective legislation through which perpetrators can be prosecuted.”

In other words, Fianna Fáil would prosecute you for “hateful” or “offensive” speech, much like the Charlie Hebdo cartoon.

And yet, mere months ago, Charlie Flanagan, as Fine Gael Justice Minister, said he hoped to implement hate speech legislation this year.

Gerry Adams of Sinn Féin wrote at the time: “The attack on the Charlie Hedbo office in Paris and the murder of 12 people is to be condemned outright. No grievance, no matter how strongly felt, can justify such action and no cause is served by it. My thoughts are with those murdered or injured and their families at this sad time.”

And yet, we have Eoin O’Bróin, Sinn Féin Housing spokesperson, calling to “enact strong hate speech laws” and “make cyberbullying a crime” (whatever that means).

Read my op-ed on this important issue in today’s @IrishMailSunday pic.twitter.com/Aj5PwAXnL6

The official Green Party account even tweeted the #CharlieHebdo hashtag with a french expression, “qui plume a, guerre a”, which roughly translates to “he who has a pen, has the power” in support for free speech.

And yet they have been some of the most vociferous proponents of hate speech in Ireland, with figures like Dublin Lord Mayor Hazel Chu and party leader Eamon Ryan leading the charge.

Was delighted to support the launch of the consultation on hate speech earlier today.

The process is so we can take everyone's view on hate speech & how it should be dealt with to upgrade the law accordingly. If you would like to make a submission go to: https://t.co/lXlgJ3MIFU pic.twitter.com/8nc8rrM5xc

Similarly, there seems to be a fixation on stamping out “islamophobia”.

No place in Ireland for racism and Islamophobia- @LNBDublin MEP https://t.co/k2ioLcEJrE

It seems like Islamic terrorists will shoot you for criticising their faith, while Western politicians will try to put you in jail for it instead. The fact that you should be punished is not in question – just the severity of the method. Our leaders are happy to enforce a form of Sharia, just as long as it’s as milquetoast and weak as they are.

What they don’t seem to understand is, the reason the West supported the cartoonists, despite their abrasive and offensive message, was because that’s what free speech is about. Nobody needs free speech to make bland statements like “puppies are cute” or “I like chocolate ice cream”. Such speech doesn’t need protection, as nobody cares what your views are on shampoo one way or the other. Nobody is going to come and slice your head off because you say you prefer Sprite over 7up.

The purpose of free speech legislation is to express outrageous, controversial opinions which people would otherwise want to hurt you for. Free speech allows everyone to have their say, and to hold whatever views they see fit, whether we love it or hate it. And as a reward for tolerating speech we personally hate, we are afforded the same liberties to express our own beliefs.

The fact that our leaders fail to understand this shows their support for the Charlie Hebdo staff was merely lip service, and their continued defence of hate speech is a slap in the face to the victims of anti-freedom regimes the world over.