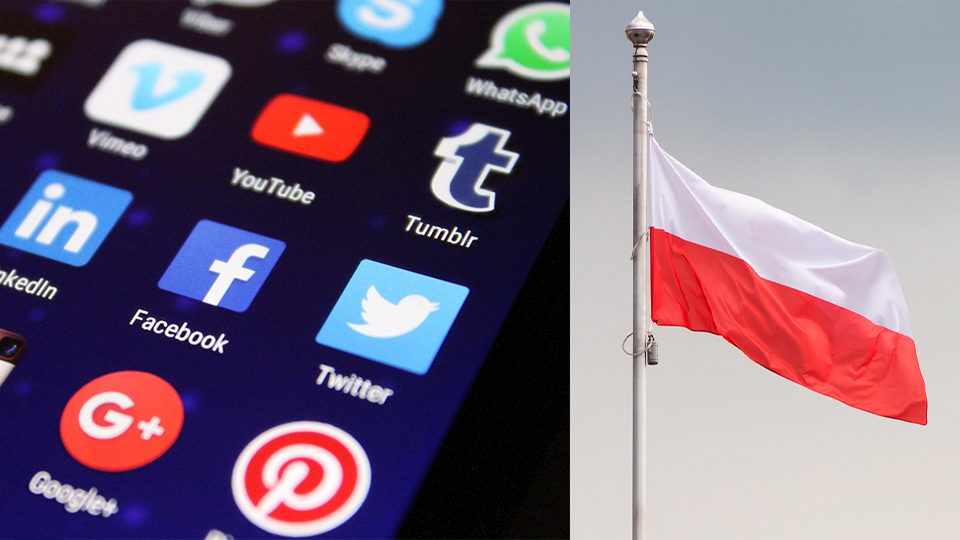 Poland has proposed a new bill which promises to combat Big Tech censorship with a threat of fines if they do not uphold legal speech.

Announced on Thursday by Polish Justice Minister, Zbigniew Ziobro, the bill would allow individuals to file legal complaints against social media companies who remove or censor posts that do not break Polish law.

According to PolandIn, users who felt they were censored or blocked unfairly could issue a complaint to the company in question, who would have 24 hours to consider the case. Within 48 hours of their decision, the user would be able to file a petition to Polish courts to regain access to their account or post. The court would then consider the complaint within 7 days, and the entire whole process would be electronic.

Poland’s constitutional court has stated that free expression is “one of the most important values of a democratic state.” However, posts that include illegal forms of speech, such as defamation, would remain a crime.

“We realise that it is not an easy topic, we realise that on the internet there should also be a sphere of guarantees for everybody who feels slandered, a sphere of limitation of various content which may carry with it a negative impact on the sphere of other people’s freedom,” Ziobro said.
“But we would like to propose such tools that will enable both one side and the other to call for the decision of a body that will be able to adjudicate whether content appearing on such and such a social media account really violates personal rights, whether it can be eliminated, or whether there is censorship.”

If the court rules that there was censorship, and for some reason the social media site refuses to comply with the court ruling, that business could be fined up to 2.2 million USD by Poland’s Office of Electronic Communications.

At the same time as this bill is being considered, UK politicians are considering a 2021 “Online Safety Bill”, which would result in fines of up to 24 million USD against social media sites that fail to censor or remove “harmful content”, including “disinformation and cyberbullying”. Almost the precise opposite.