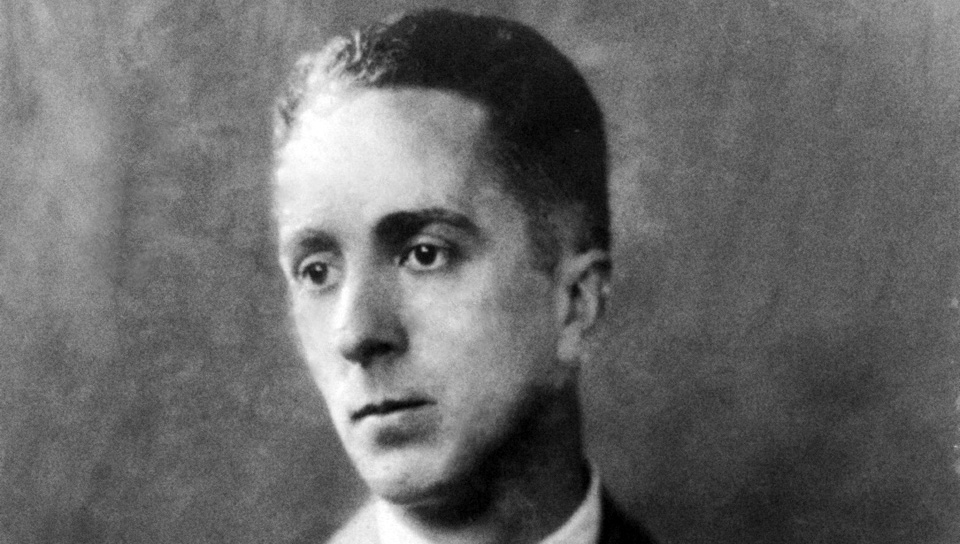 Author Stephen Haggerty, who writes under the name, ST Haggerty, has spent his summers in Arlington, Vermont since he was a toddler so, not surprisingly, the history and folklore of the rural Vermont hamlet is steeped in his bones. Arlington his where the late America painter and illustrator, Norman Rockwell produced some of his best known and finest works. Rockwell lived here with his wife and three sons, including Jarvis Rockwell. Haggerty and Jarvis Rockwell knew many of the same models that his dad made famous on canvas and in cover illustrations. These models are the inspiration for Haggerty’s much anticipated book, Call Me Norman: The Backstory of Rockwell’s Beloved Models.

Who Was Norman Rockwell?

Norman Rockwell received his first commission at age 17. In 1916, he created the first of 321 covers for The Saturday Evening Post. Rockwell’s Americana images were loved by the public, but not embraced by critics. He created World War II posters and received the Presidential Medal of Freedom in 1977.

Born Norman Percevel Rockwell in New York City on February 3, 1894, Rockwell knew at the age of 14 that he wanted to be an artist, and began taking classes at The New School of Art. By the age of 16, Rockwell was so intent on pursuing his passion that he dropped out of high school and enrolled at the National Academy of Design. He later transferred to the Art Students League of New York. Upon graduating, Rockwell found immediate work as an illustrator for Boys’ Life magazine.

By 1916, a 22-year-old Rockwell, newly married to his first wife, Irene O’Connor, had painted his first cover for The Saturday Evening Post — the beginning of a 47-year relationship with the iconic American magazine. In all, Rockwell painted 321 covers for the Post. Some of his most iconic covers included the 1927 celebration of Charles Lindbergh’s crossing of the Atlantic. He also worked for other magazines, including Look, which in 1969 featured a Rockwell cover depicting the imprint of Neil Armstrong’s left foot on the surface of the moon after the successful moon landing. In 1920, the Boy Scouts of America featured a Rockwell painting in its calendar. Rockwell continued to paint for the Boy Scouts for the rest of his life. 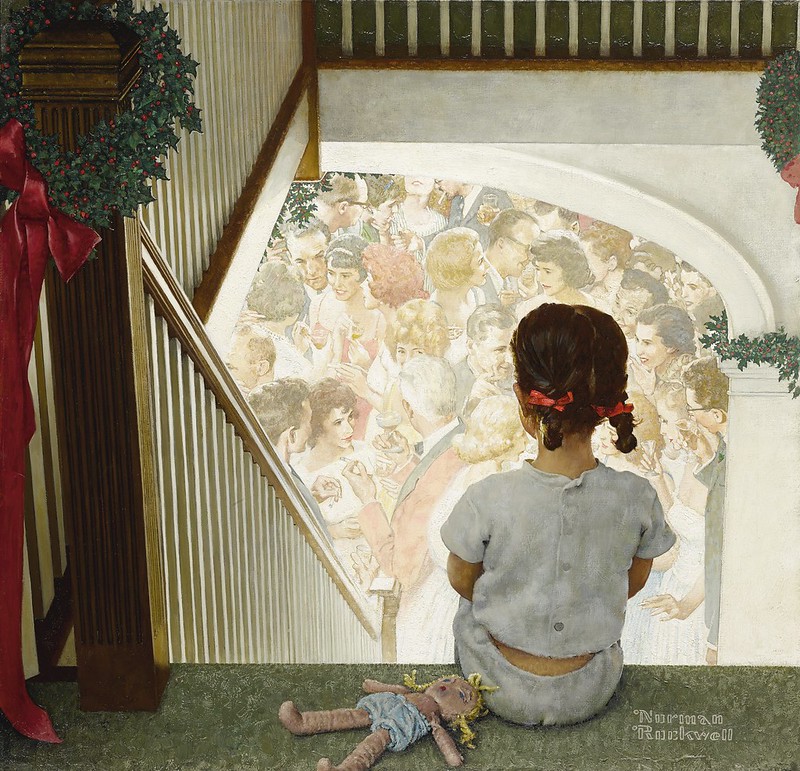 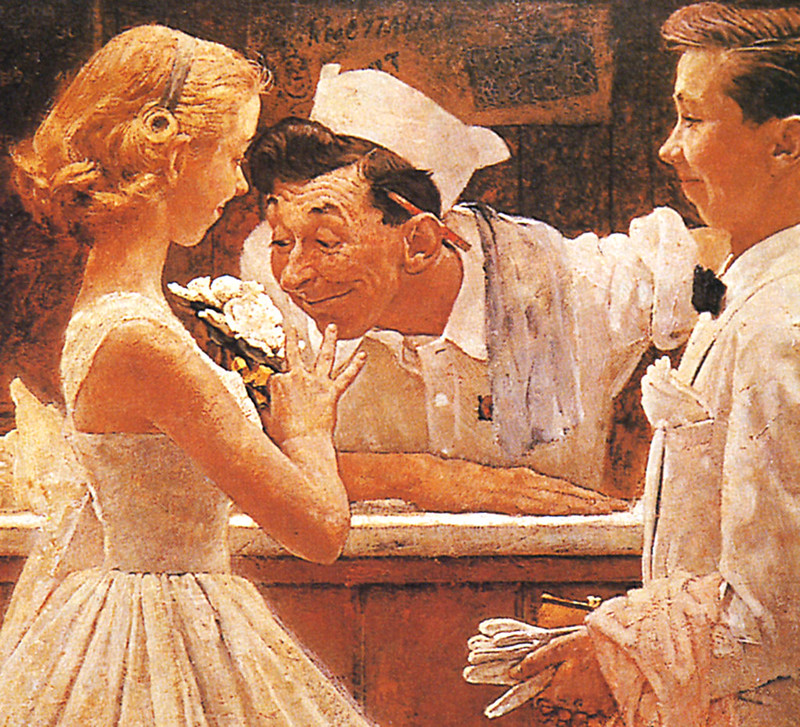 “After the Prom”. Painting for cover of Saturday Evening Post magazine, May 25, 1957, oil on canvas 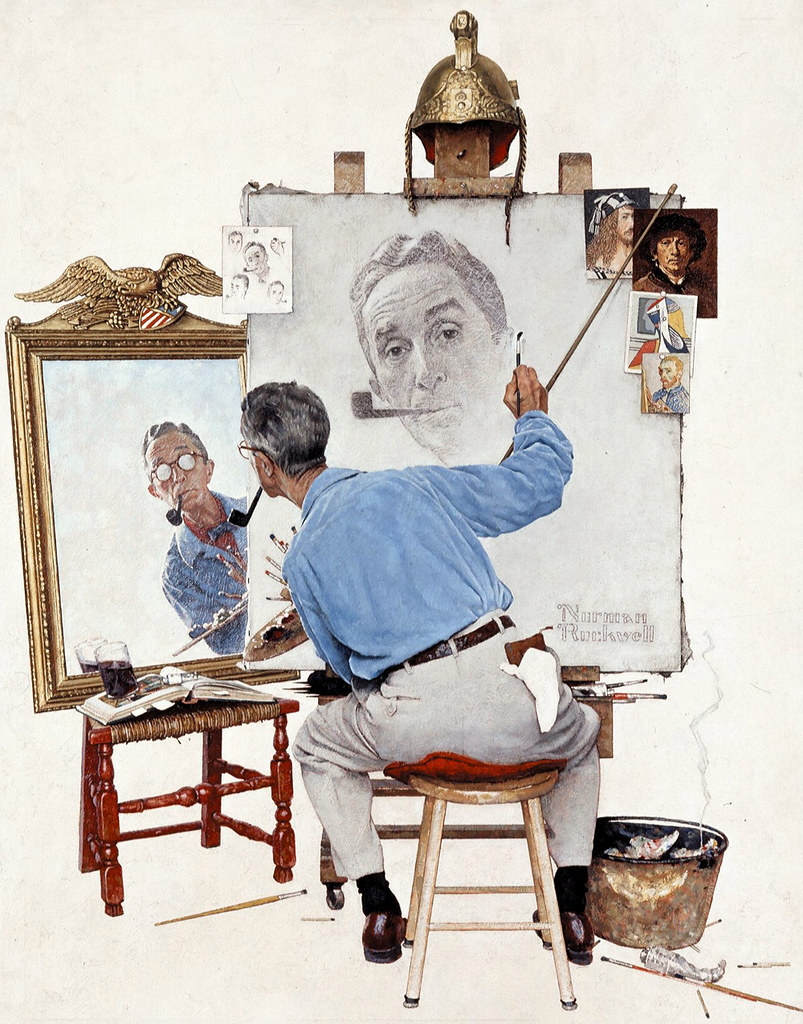 Triple Self-Portrait” Oil on canvas. This was on the cover of the Saturday Evening Post on February 13, 1960. 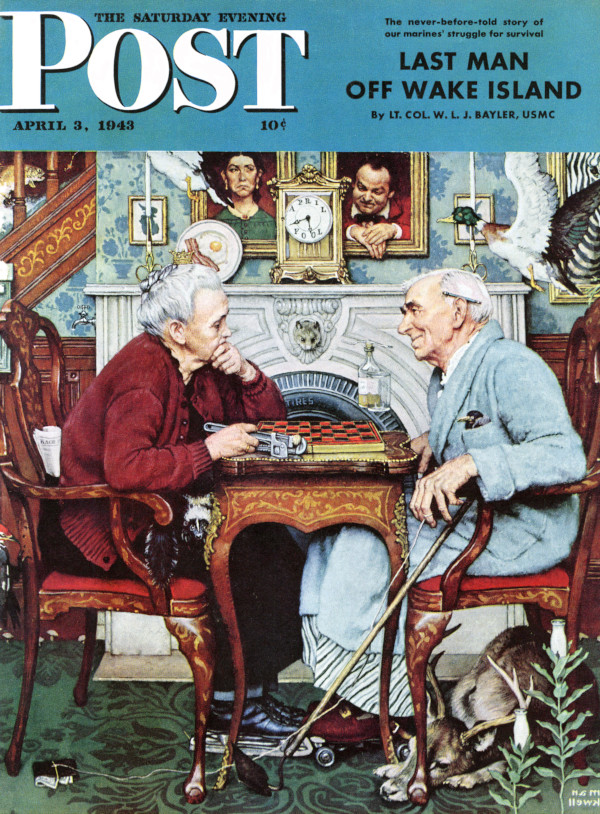 MICHAEL COOK: A life lived on the move

Times change, but the magic of Christmas is eternal