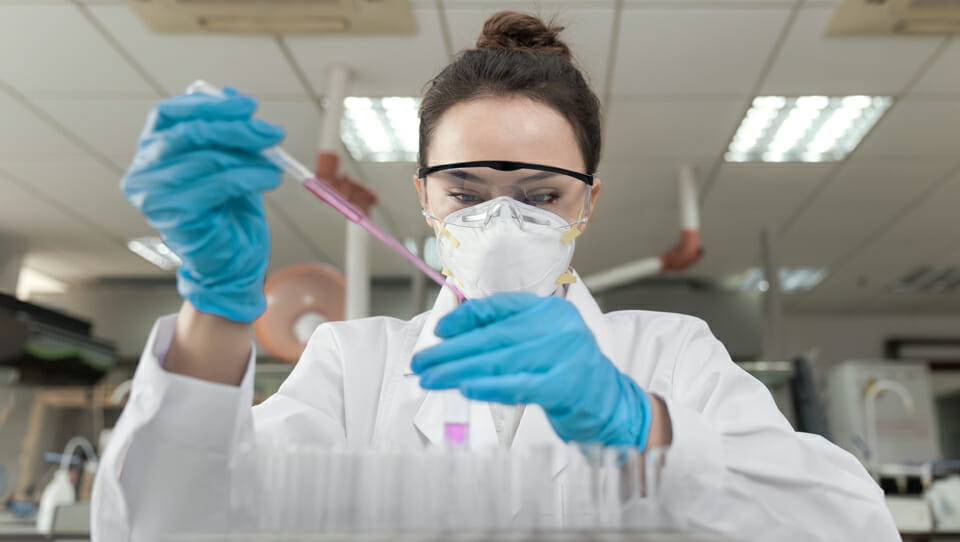 The two most powerful tools that we have in the fight against Covid -19 are lockdown and testing. Locking the country down is extremely costly in human and financial terms. Each month of lockdown costs the state billions of Euro in direct welfare supports and each week of lockdown sends more and more businesses into debt and collapse.
In human terms there is real distress.

It hits those who lose loved ones hard as they struggle through without the comfort of grieving and community funerals. Our deepest sympathies go out to all those who have lost loved ones in this crisis. Many people are living in fear of competition for ventilators and ICU. People with disabilities and the elderly worry that they will be treated as second class citizens.

We see alcohol misuse and domestic violence worsen due in part to confinement. We see serious isolation and loneliness amongst many people including our older generation. This sort of isolation for long periods is not healthy for many people.

Thousands of people with critical illnesses are suffering “Hospital Avoidance” and skipping treatment. One Dublin hospital sent out 60 invites for colonoscopies. 4 people turned up. I understand that half of the excess deaths that are occurring in this state are not Covid-19 related. Many must be as a result of “Hospital Avoidance”, in other words people worrying that they will catch Covid-19 in hospital and skipping vital treatment.

So we know we need an Exit Strategy and we need one fast. We know what works. Singapore, South Korea, China and Hong Kong have all suppressed this virus through high levels of testing and testing asymptomatic people who are on the outer ripple of the spread of the virus throughout the community. Vo, in Italy which was the epicentre of the crisis there suppressed, the virus through comprehensive testing. The WHO have told us to test, test and test.

If we can test in real time at the outer ripple of the virus as it spreads through society we can prevent asymptomatic carriers passing it on.  However what we have seen so far is a government that has been stumbling constantly. This is costing Ireland dearly.

Firstly, many people have been waiting up to three weeks for test results to be returned. Contact tracing was impossible while this was the case. Then the government started to contract trace before the results were returned.

This means the government were contact tracing thousands of people who did not have Covid-19.

The government then changed the criteria for testing. They did this not for any clinical reason but purely because of capacity. This reduced the numbers seeking tests down from 15,000 a day to 2,500. This meant that many people who were actively ill with Covid-19 could not get a test. Many medics stated that this slowed treatment resulting in significantly worse outcomes in certain cases.

Over 10 weeks into the crisis that original back log as not been cleared. People are still waiting for test results, and the criteria has not yet been broadened to include all people who have symptoms of Covid-19. There is still no date for the criteria to broadened out.

I have asked the government to test asymptomatic people who have been on contact with confirmed cases. The Taoiseach said that this does not work. It does.

This week I have asked the government to publish the number of people who have died while their families have been waiting up to three weeks for their test results to come back from Germany. My understanding is these figures have not been included in the figures that we are getting from the government and as a result the mortality figures are in accurate also. I am waiting for the government to respond.

However bad the situation is in the south the actions of Stormont have been a disaster. Up until very recently Stormont have only been testing those who were admitted to hospital. Their labs were only testing 40 people a day. This has just been increased to only 1,000 people. And yes this does matter. If we are to suppress this disease it must be done everywhere on the island of Ireland.

The Irish government has reacted poorly to this crisis. This has not been helped by the lack of a functioning Dáil or many in the media unwilling to ask the hard questions. Our fatality rate is 10th worst in the OECD.

We need an Exit Strategy out of this lockdown. We owe it to the front line health workers who are putting their lives on the line and we owe it to all those suffering from isolation. We need to bring this crisis to an end as soon as possible. Hygiene measures, face masks, social distancing, contact tracing and isolation of the vulnerable will all play their part. But will be still Zooming in November if the government does not get its act together with regards testing”.

Mrs. McAleese declares: It is time to stop baptising children