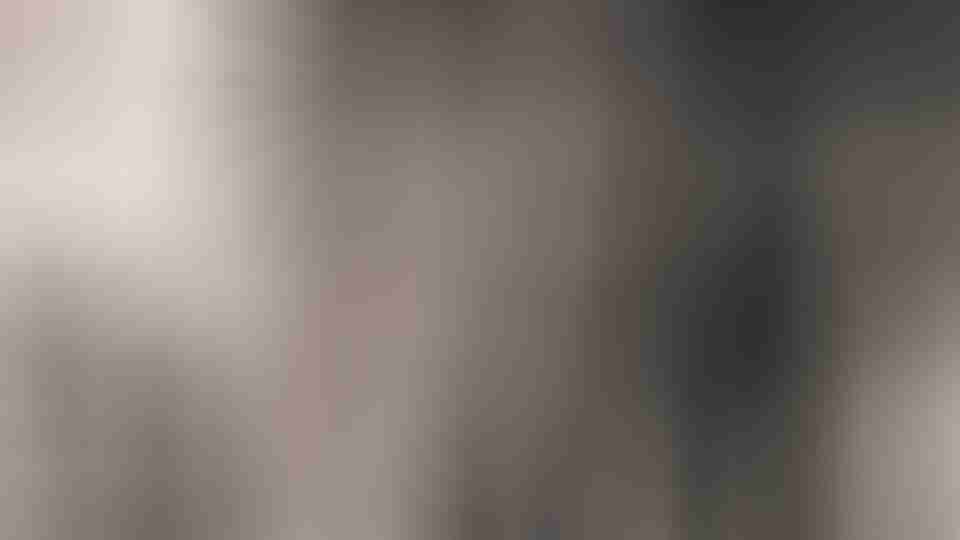 Music icon and animal rights activist Cher was ecstatic earlier this year when a Pakistani court ruled that an Asian elephant named Kaavan, held in solitary confinement at the Islamabad Zoo, should be released to a sanctuary.

The animal was being mistreated at the zoo and missed his mate Saheli, who died in 2012.

“We were concerned about his mental health; he was in a very bad condition. We really wanted to help him,” said Mark Cowne, the head of Free The Wild, a foundation he runs with Cher. “He had been through a terrible time, locked up for 26 years, chained up for all that time.”

There was international jubilation over Kavaan’s release. “The neglect Kaavan experienced has triggered global outrage,” according to EuroNews. A petition demanding his release had over 400,000 signatures. “This is one of the greatest moments of my life,” Cher tweeted.

There are other rights issues in Pakistan, of course, but they are only human rights, and far less prominent in the Western media. Some of the stories make abuse of an elephant look very trivial indeed.

Earlier this year, MercatorNet interviewed the lawyer representing an illiterate Catholic couple, Shafqat Emmanuel and Shagfuta Kausar, who were charged with blasphemy in 2013 and sentenced to be hanged in 2014.

Ever since, they have been on death row in Pakistani jails in solitary confinement. Shafqat is paralysed and lives in a wheelchair. Allegations of blasphemy have been trumped up. The couple is illiterate in both Urdu, the local language, and English. Yet they were accused of sending a text message written in English. They have denied the charges.

MercatorNet returned to the couple’s lawyer, Khalil Tahir Sandhu, for an update. Mr Sandhu is a Catholic and an MP in the Punjabi Parliament. He is also the Chairman of its Standing Committee on Human Rights and Minorities Affairs.

We were in touch before about the case of Shafqat Emmanuel and Shagfuta Kausar. Has there been any progress? They have been in jail for seven years now. How is their mental health?

I am still the defence lawyer in this case. Both husband and wife are in constant fear in the jail. Shafqat is severely physically handicapped. He is in a wheelchair in the Faisalabad central jail in Punjab. His wife Shafguta is in an isolation cell in central jail in Multan, which is a women’s jail. She is in the same death row cell where another woman accused of blasphemy, Asia Bibi, was confined. She is devoted to Christ.

How many people are being held in jail in Pakistan for blasphemy? Are all of them Christian?

There are more than 200 people held in Pakistani jails in blasphemy cases but not all are Christian. A number of the dissident Ahmadi sect, plus some Sunni Muslims, are held in various jails. In my perception and having defended such cases since 1998, the majority of the charges are due to ulterior motives and they are both concocted and frivolous.

A few weeks ago an American citizen – a member of the Ahmadi sect –accused of blasphemy was shot dead inside a courtroom in Peshawar. Do you think that Shafqat and Shagfuta might be safer in jail?

Yes, it is correct that a few weeks ago Tahir Ahmad Naseem, an American citizen belonging to the Ahmadi sect was killed inside a court in Peshawar in front of the additional district and sections judge. Ahmadi spokesmen claimed that Mr Naseem had left the sect and claimed to be the messiah and a prophet. His murderer apparently says that he had a dream in which the Prophet Muhammad ordered him to kill Naseem.

Shafqat and Shagfuta are not safe in jail — many alleged accused in the past year have also been targeted and murdered by the jail police who are supposed to be there for their protection. In 1997 a judge, Arif Iqbal Bhatti, was killed in his own chambers because he had acquitted two innocent Christian boys named Rehmat Masih and Salamat Maish – they were only 14 years of age. With the help of the German government they were able to leave the country and move to Germany in order to protect their lives.

It seems that a resolution of Shafqat and Shagfuta’s appeal against the death penalty for blasphemy is constantly being postponed. Is this a deliberate strategy of the courts or just judicial inefficiency?

My clients’ case has been delayed again and again and again this year. The courts keep postponing the appeal. I suspect that they know that the conviction is ridiculous and that a fair hearing in an appeals court will be enough to release them. But if they rule in their favour, they might be assassinated.

I can speak from personal experience as I have been also been a target multiple times in the past of these abuses and there is even history of criminal cases registered against those responsible. This issue has also been brought forward in House of Lords of the British Parliament by Lord Hylton, who appealed for the safety and security of myself and my family.

In my opinion, the reason that Shafqat and Shagfuta are rotting in jail isn’t judicial inefficiency. It is purely delaying tactics due to the judges’ fear of mob violence and fundamentalists who take the law into their own hands. In this case there is basically no solid evidence — no forensic authenticity of the messages, no evidence of who had purchased the cell phone or when.

If your efforts succeed and they are freed, will they be safe?

I believe that according to my written arguments, which cannot be denied or ignored by the double bench of Lahore, both accused, husband and wife, should be honourably acquitted. But I cannot say that they will remain safe in Pakistan because of my bitter previous experience in similar cases as a defence lawyer.

Asia Bibi was convicted of blasphemy in 2010 and spent eight years in jail until she was acquitted by the Supreme Court, sparking violent protests across Pakistan. In a way she was lucky, as her case was widely reported sympathetically in the Western media, and many countries offered her asylum. She is living in Canada now. My clients are not nearly so well known and have no one powerful and influential to speak up for them.

According to Pakistan’s constitution, “every citizen shall have the right to profess, practice and propagate his religion”. Do the courts take this seriously?

Yes, the constitution of Pakistan in its chapter on fundamental rights declares that “every citizen shall have the right to profess, practice and propagate his religion”. These are beautiful words which echo the United Nations Declaration of Human Rights.

But as Ali Nawaz Chowhan, one of Pakistan’s most eminent jurists who is now working as chairman of Pakistan’s National Commission on Human Rights in Islamabad, a man learned in both sharia law and civil law, wrote in one of his judgements, in blasphemy cases that there is often a conspiracy of police and prosecutors and judges. They feel that they will go to paradise if they convict the accused in blasphemy cases.

Khalil Tahir Sandhu is a Pakistani lawyer. He is a member of the Provincial Assembly of the Punjab. He served as Minister for Human Rights and Minorities Affairs from 2008 to 2013. This contentis licensed under aCreative Commons Attribution-NoDerivatives 4.0 International license 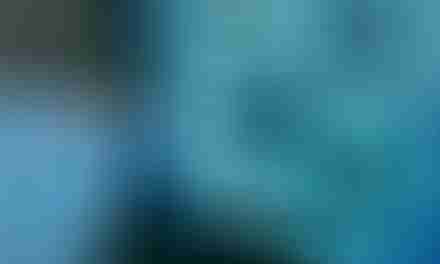 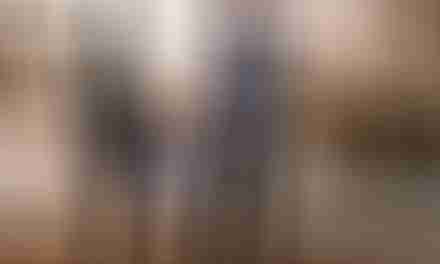 Has Hungary turned a demographic corner? 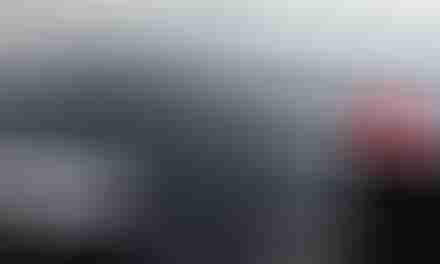 In China 1.4 billion people have been put into virtual cages