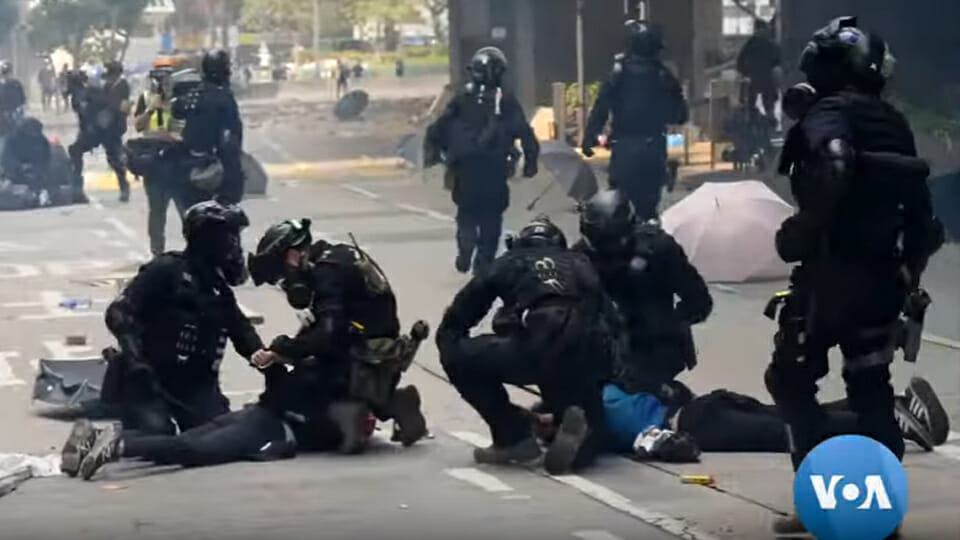 Lord Patten, the last government of Hong Kong, has released an open letter calling on China to move back from its plans to unilaterally introduce national security legislation in Hong Kong. The legislation would give the Chinese Communist Party [CCP] wide-ranging powers to crack down on “treason, secession, sedition, and subversion! whilst also allowing the CCP to set up national security agencies, under the direct control of the CCP, within Hong Kong.

The move is seen as a means for the CCP to solidify their control of Hong Kong, which has remained relatively autonomous since the British handed it over to the CCP in July of 1997.

The letter was signed by 234 current or former politicians and policymakers when it launched on Monday of this week, but since then the number of signatories has been increasing dramatically. As of Friday the 29th, there were 728 signatories, from 36 countries, but Irish politicians seem to be lagging behind those in other countries in signing up to the letter.

Amongst national politicians only Senator Rónán Mullen is a signatory whilst amongst Irish MEPs only Ciarán Cuffe of the Green Party has signed.

Ciaran Cuffe said that he signed the letter as he believes that, “it’s important to highlight the threats to Democracy that are out there” and that, “having worked in China I’m all too conscience of the concerns people there have”. He also said that it was important that, “as members of the EU Parliament we show that we’re willing to defend democracy.”

The letter, in full, states:

“We, the co-signed, write to express grave concerns about the unilateral introduction of national security legislation by Beijing in Hong Kong.

This is a comprehensive assault on the city’s autonomy, rule of law, and fundamental freedoms. The integrity of one-country, two-systems hangs by a thread.

It is the genuine grievances of ordinary Hong Kongers that are driving protests. Draconian laws will only escalate the situation further, jeopardising Hong Kong’s future as an open Chinese international city.

If the international community cannot trust Beijing to keep its word when it comes to Hong Kong, people will be reluctant to take its word on other matters. Sympathetic governments must unite to say that this flagrant breach of the Sino-British Joint Declaration cannot be tolerated.”

A full list of signatories can be found HERE.

Update: Following publication a representative of Carol Nolan TD reached out to say that she was unaware of the letter, and had reached out to request the Irish government take their concerns directly to the Chinese Ambassador. She also said the moves in Hong Kong were clearly “highly damaging to democracy.”