ON THIS DAY: 28 SEPTEMBER 1066: The Conqueror lands in England 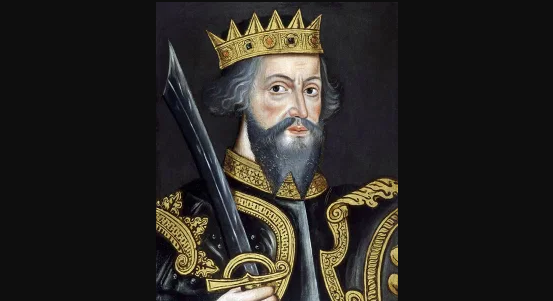 On this day, September 28th, 1066, Duke William “The Bastard” of Normandy – so called because he was the illegitimate son of his father – landed in Pevensey, Sussex, to begin the Norman Conquest of England. Two weeks later, he would meet King Harold in a battle at Hastings, and change his nickname from “The Bastard” to “The Conqueror”.

William’s claim to the English Throne was disputed. He claimed that he had been personally promised the throne by Edward the Confessor, who had died, childless, in January, but this is impossible to prove or disprove. The English earls moved to elect Harold Godwinson, earl of Essex, the most powerful noble in England. But Harold had no blood claim to the crown.

Harold now faced two claimants: William, and Harald Hardrada (hard-ruler) King of Norway. The Norwegian King claimed the throne on the basis of a century old agreement between the Kings of England and Norway that if either died without an heir, the other would inherit both Kingdoms.

As William landed in Sussex, Harold of England was in the North of England, fighting, and killing, the Norwegian King. He had won a great victory, but at the cost of much of his army. William, meanwhile, was freshly landed, with six thousand Norman soldiers, and the backing of Pope Alexander, who endorsed the Norman claim to England.

The war was short, and ended with a single battle.

William the Conqueror’s line would go on to rule England, Ireland, Scotland, Wales, and large parts of France over the next millennium. Much of Ireland came under Norman rule, and many Irish families today can trace their lineage to the Normans.

Queen Elizabeth II of England is his 27th great granddaughter.

Interestingly, William himself is a direct descendant of the viking Rollo, who conquered Normandy in the 800’s, meaning that the present Queen of England is at least part viking.