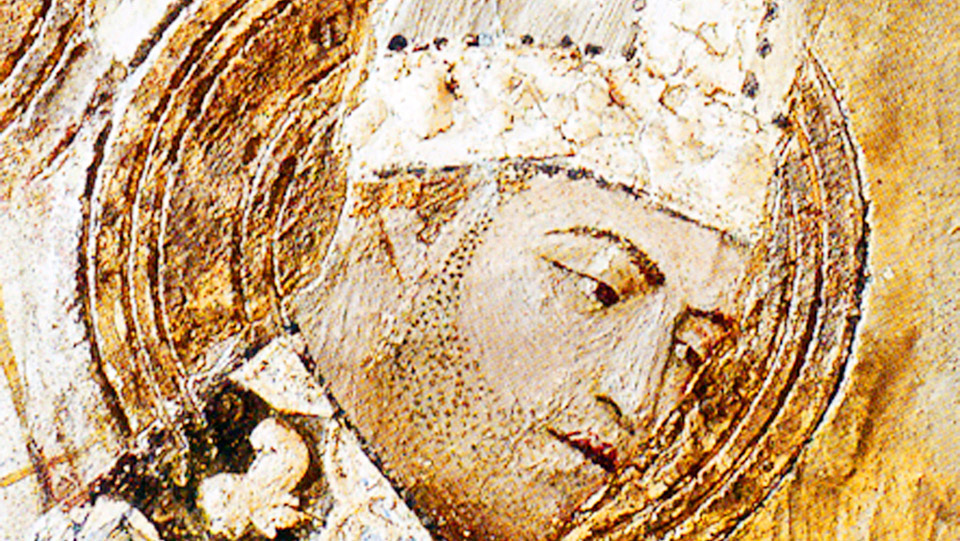 The long history of anti-semitism in Europe reared its head again on this day, August 24th, 1349, when six thousand Jews were slaughtered in the City of Mainz, Germany, after being blamed for the bubonic plague.

The Jews of Europe’s middle ages had a particularly hard time. In 1215, Pope Innocent II issued a decree requiring Jews to wear a yellow badge, in the shape of a coin, to identify them. Because the Jews were seen as damned to hell anyway, they were the only people permitted to charge interest on lending. In practice, this was often corrupt: Kings and Princes would give their money to Jewish bankers, who would lend it out at interest, with most of the profits going back to the crown. But the Kings and Princes (and Popes) would then blame the Jews for their usury.

It was widely believed, writes Barbara Tuchman in her work on the 14th century (a distant mirror) that Jews would take Christian children and crucify them, to re-enact the crucifixion of Christ. They were accused of drinking blood, and being servants of the devil. When the Bubonic plague struck Europe, then, it was not long until the Jews were accused of poisoning the wells.

By 1348, the anti-Jewish hysteria in Europe was so bad that Pope Clement VI issued a papal bull banning the looting, murder, or forcible conversion of Jews without trial. This had some impact, and calmed things down for a year or so. But that year, in Savoy, the rulers took the Pope at his word and organised trials. Jewish property was seized, and confessions were obtained under torture claiming that the Jews were part of an international conspiracy emanating from Spain, where poison was being brought into Europe and placed in the wells. Eleven Jews were burned alive. The others in Savoy were permitted to remain, but only if they paid a tax of 160 Florins every month for the following six years.

But the “confessions” obtained in Savoy had their impact: Throughout central Europe, Jews were subject to slaughter and murder. In Basel, Switzerland, on January 9th 1349, the whole community of Jews were burned alive, in a house specifically constructed for that purpose, on an island in the Rhine. Over 600 perished. A decree was passed that no Jew should be permitted to live in Basel for 200 years.

In February, 2000 Jews in Strasbourg were marched to the graveyard. Those who converted to Catholicism were spared. Those who refused were burned alive.

Hundreds of similar massacres happened throughout the year, but the worst came in Mainz on August 24th. When the townspeople attacked, the Jews fought back. About 200 Christian assailants were killed. But the fightback led to another attack: Some Jews killed themselves, others were burned alive. Over a day of slaughter, 6000 lost their lives, according to the records of the time.

The slaughter was so bad that Clement VI was moved to issue another decree: Those who killed the Jews, he said, had been deceived by the Devil himself, “that great liar”. He pointed out that the plague was also killing Jews, and appearing in places where no Jews lived. There was no more killing on the scale of Mainz thereafter.

ON THIS DAY: 1 November 1920 : Eileen Quinn, pregnant and holding her young son, shot dead by RIC Auxiliaries 100 years ago