ON THIS DAY: 7 AUGUST 1930: Last known lynching in the United States 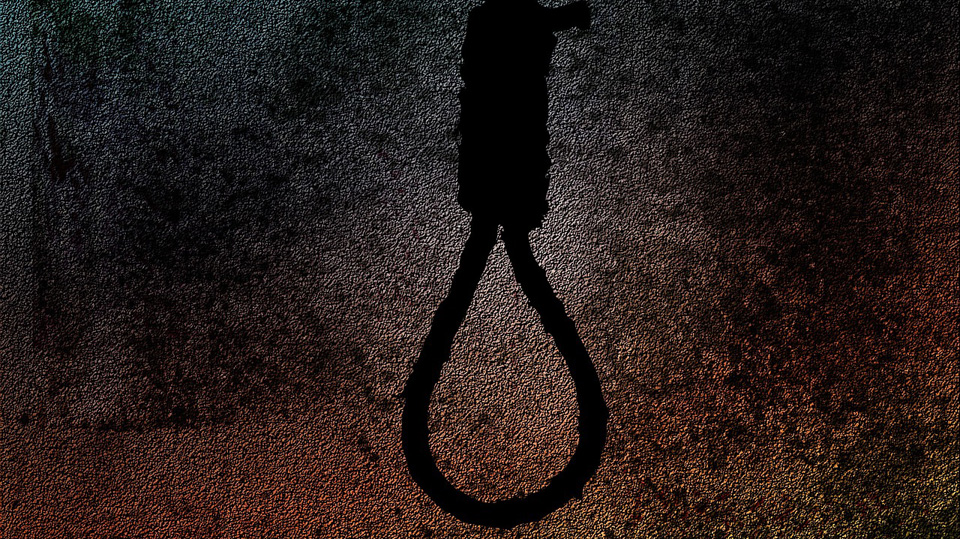 J. Thomas Schipp and Abraham Smith were lynched in Indiana, on this day, August 7th, 1930. To date, they are the last known victims of lynching in the United States.

Arrested on suspicion of murder, rape, and robbery the night before, Schipp and Smith were taken from their jail cells by an angry, all-white mob, tortured and beaten, and hanged from a nearby tree. When Abraham Smith tried to free himself from the noose, the crowd lowered him to the ground, and broke his arms with sledgehammers so that he could not help himself. He was then slowly strangled.

A third suspect, 16 year old James Cameron, managed to escape with the help of a local woman.

Almost five thousand people took part in the lynching. The photo below, taken by Lawrence Beitler, depicts the deaths of the two men.

The alleged victim, Mary Ball, later testified that she had not, in fact, been raped by the two men.

Four ringleaders of the mob were prosecuted by Indiana authorities, but all four were acquitted by all-white Juries. Nobody was ever convicted of any crime in relation to the lynching.