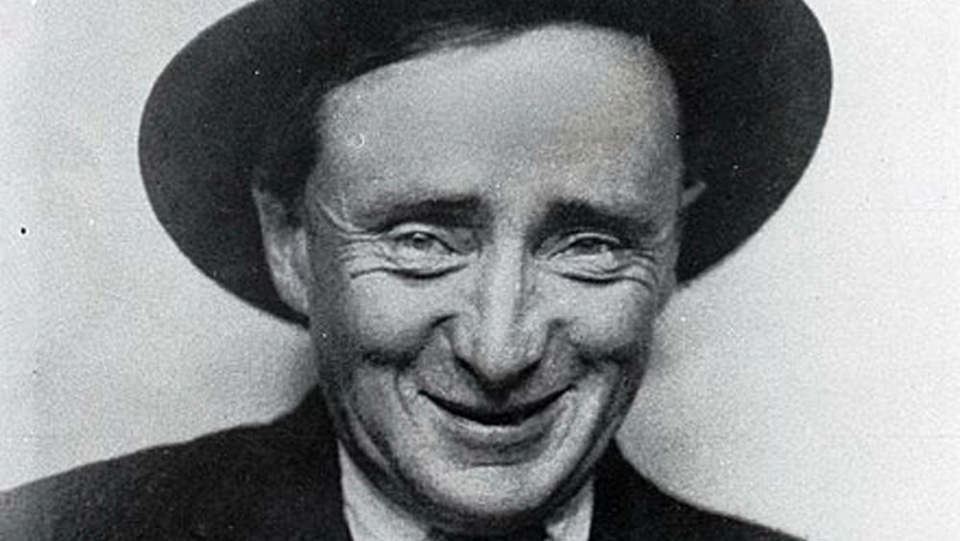 Pádraic Ó Conaire was an Irish writer who wrote extensively in the Irish Language and wrote 26 books, 473 stories, 237 essays and 6 plays. His acclaimed novel Deoraíocht has been described by Angela Bourke as ‘the earliest example of modernist fiction in Irish’.

Orphaned by the age of eleven, he spent a period living with his uncle in Ros Muc, Connemara where he learned to speak Irish fluently.

He became involved in the work of the Gaelic League. A pioneer in the Gaelic revival in the last century, Ó Conaire and Patrick Pearse are regarded as being the two most important Irish language short story writers during the first decades of the 20th century.

His works have been translated into other languages

ON THIS DAY: 30 OCTOBER 1973: The Bosphorus Bridge is completed