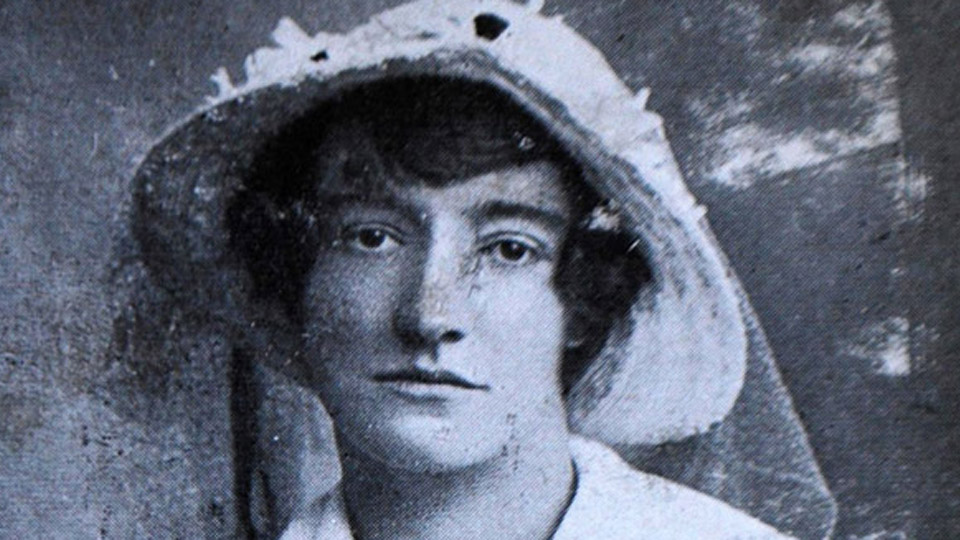 ON THIS DAY: 4TH MARCH is shared by 3 famous people connected with Irish freedom, whose birthdays occurred on this day.

Robert Emmet – 1778
was an Irish Republican and nationalist, patriot, orator and rebel leader. After leading an abortive rebellion against British rule in 1803 he was captured then tried and executed for high treason against the British king George III of Great Britain and Ireland. HIs impromtu speech from the dock after he was charged is considered to be one of the best political speeches ever made. Read the whole speech here: https://en.wikisource.org/wiki/Speech_from_the_Dock_(Emmet)

Daniel Patrick Mannix – 1864
He was Archbishop of Melbourne and advocate of Irish independence, he was considered to be one of the most influential public figures in 20th-century Australia.

Though initially opposed to the to the Easter Rising, he became increasingly radicalised and in October 1920 led an Irish republican funeral cortège through the streets of London following the death of the hunger striker Terence MacSwiney, the Lord Mayor of Cork City in Mannix’s native Cork. He was involved in the production of the film Ireland Will Be Free and later Mannix formed the Irish Relief Fund, which provided financial support for the families of those shot or imprisoned by the British

Grace Gifford – 1888
She married Joseph Mary Plunkett the day before he was executed for his part in the Easter Rising. A revolutionary in her own right, she was imprisoned in Kilmainham Gaol during the Civil War 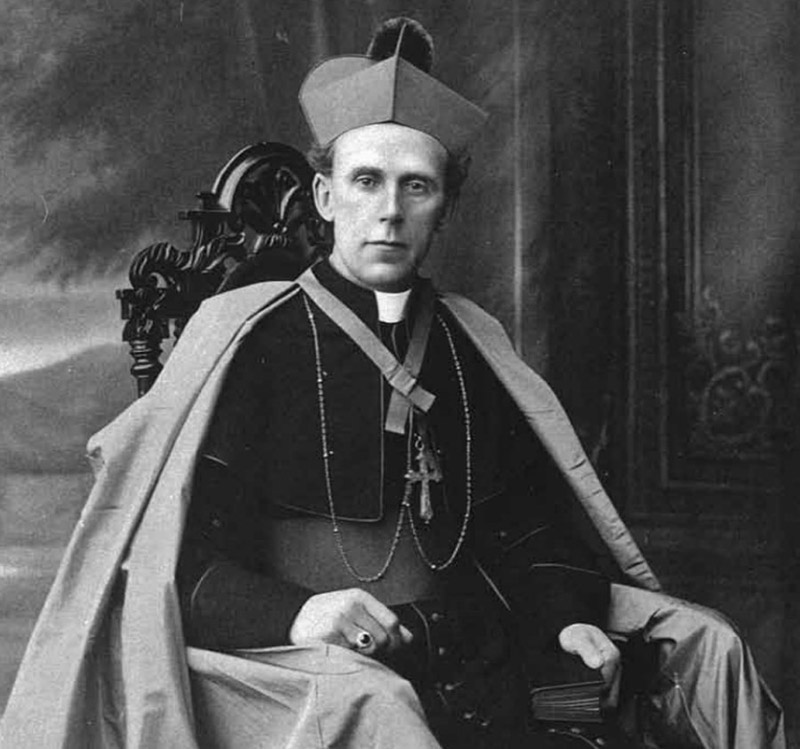 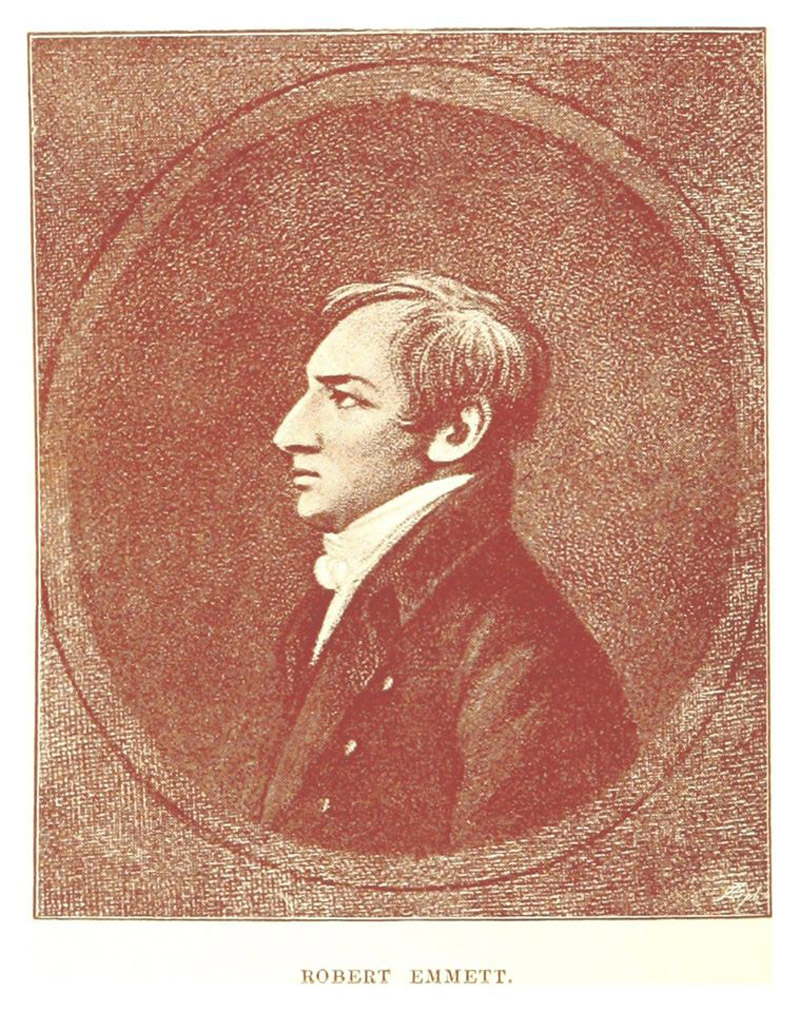 ON THIS DAY: 6 November 1649: Death of Eoghan Ruadh Ó Néill in Cavan