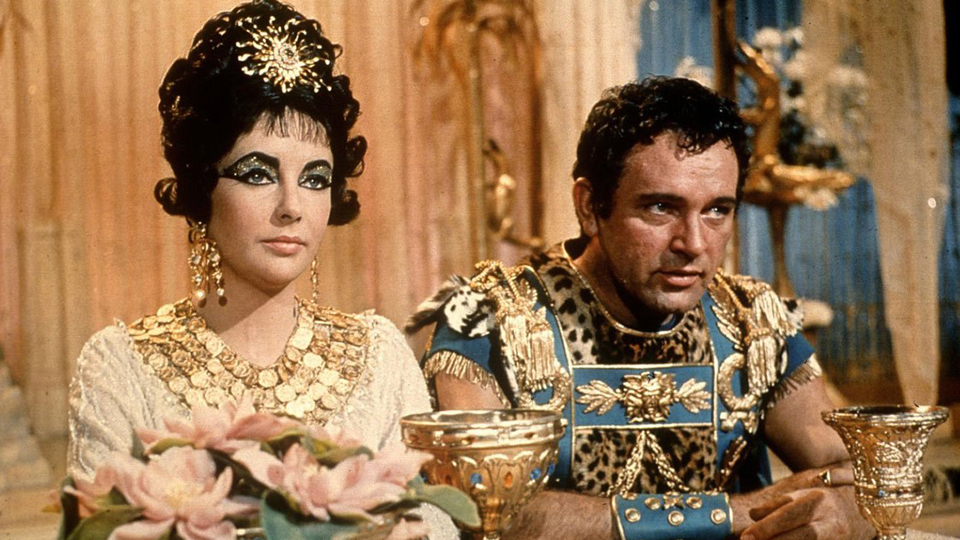 Have you ever heard the phrase “lose the battle but win the war”? The opposite happened to the Roman triumvir Mark Antony on this day in 30BC. Having been defeated at the Battle of Actium, Anthony and Cleopatra retreated to Alexandria, which was soon besieged by the forces of Octavian.

For the whole month of July, Octavian tried to take the city, but was unable. Finally, on the last day of the month, he launched an assault. Mark Anthony, always a great general on land, prevailed, but at great cost.

Knowing that they would not survive another assault, many of Anthony’s troops just slipped away and deserted after the victory, leaving him at the mercy of Octavian. The rest is history: Anthony and Cleopatra committed suicide. Cleopatra’s son by Julius Ceasar was murdered. Egypt was incorporated into the Roman Empire, becoming the personal property of Octavian.

After years of bloody war, Octavian was master of Rome. He would go on to be renamed Augustus, and produce an era of peace and prosperity that became known to history as the “Pax Romana” – the roman peace.

Anthony’s other sons, spared by Augustus, went on to be the ancestors of future Roman Emperors. And Anthony and Cleopatra became the subject of many books, films, and stories.