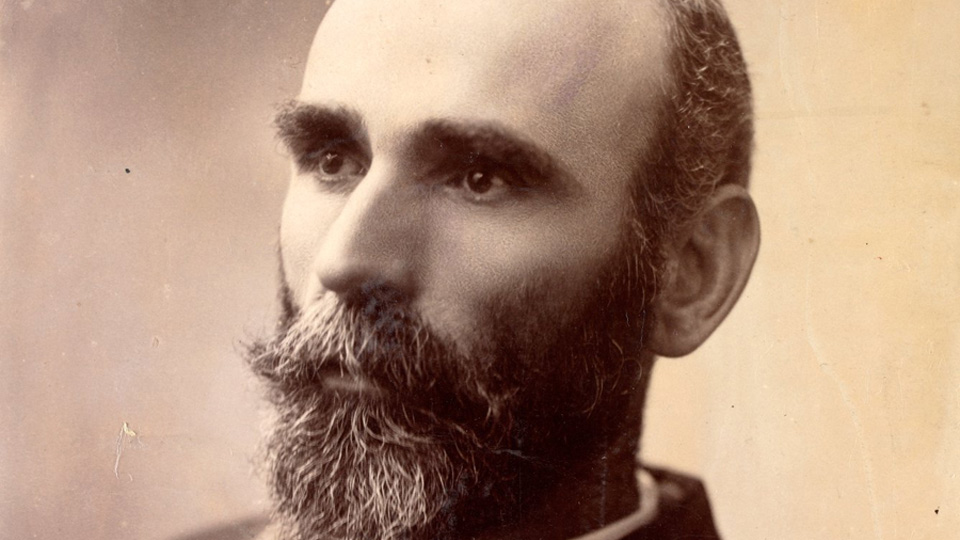 ON THIS DAY: 25TH MARCH 1846: Birth of Michael Davitt, One of the Leaders in the Land League and activist in the ‘Land Wars’

He was born in Mayo the second of five children in an Irish speaking family. They were evicted from their home in 1850 due to rent arrears and the family emigrated to England. They settled in a poor Irish community in East Lancashire. At 9 years of age, Michael went to work in a cotton mills and at age 11, his arm was badly injured in the mills and had to be amputated, he was dismissed without compensation as was customary at the time.

His plight came to the attention of a local benefactor who arranged for Michael to get a good education in a local Methodist school. He later worked in a local post office, as a bookkeeper and typesetter and started to study at night, learning about Irish history and what was happening back home in Ireland.

In 1865 he joined the IRB and soon became part of the inner circle of his local group to become organizing secretary for Northern England and Scotland. He left his job to devote all his time to the Irish cause and to smuggle arms into Ireland. He was arrested for various activities and convicted of treason and sentenced to 15 years penal servitude. Imprisoned at Millbank, Dartmoor, and Portsmouth, Davitt was held for months in solitary confinement and endured hard labour and poor rations that permanently damaged his health. However, he frequently broke the prison rules and his main objection was that he was treated the same as criminals even though he considered himself a political prisoner. In 1872, he smuggled a letter out of the prison which was published in several newspapers and led to an inquiry by the Home Secretary into his allegations. Davitt was paroled on 19 December 1877, having served seven and a half years, following pressure from the Home Rule League for an amnesty for all Irish political prisoners.

He returned to his native Mayo the following year.

There he persuaded Charles Stewart Parnell, MP for Meath and leader of the Irish Parliamentary Party, to address a meeting in Westport on the 8th June at which Davitt also spoke. There he convinced Parnell to become involved in the land issue and this unified approach brought widespread support throughout Ireland and financial support from the Irish in the US.

On 16th August 1879, the Land League was founded in Castlebar; a failure of the potato crop that year brought real concern to Mayo natives living abroad of the hunger and starvation of the 1840’s which many of them had experienced. This support enabled the Land League to spread and become the Irish National Land League, again in Castlebar on 21 October 1879. Parnell was chosen as President and Davitt was secretary. They had 3 demands: “Three Fs”: fair rent, fixity of tenure, and free sale. Davitt adopted the slogan: “The land of Ireland for the people of Ireland”. This period of Irish history is generally known as “The Land War”. The runaway popularity of the Land League among Irish Catholics worried British authorities. Through the Land League, Davitt attained the pinnacle of his political influence and power from 1879 through 1881.

The following year 1880 saw the issue of Captain Charles Boycott whose forced evictions of 11 tenants spurred the Land League to organize a boycott. Labourers refused to work for him and a campaign of ostracism began which worked; he left Ireland in disgrace and his name now describes an influential form of protest.

Davitt was arrested for a speech on 3 February 1881; his arrest was protested so vociferously that Parnell and 35 others were ejected from the House of Commons. The authorities passed draconian laws and over 900 members of the Land League were arrested and imprisoned without trial.

Davitt was elected as the first MP for Meath on the 24th February 1882 but was disqualified as a prisoner, he was then released on 6th May and on the same day, a group connected to the IRB called the Invincibles carried out the Phoenix Park murders of the Chief Secretary Lord Cavendish and Permanent Undersecretary Thomas Henry Burke.

This led to Davitt, Parnell and others leaving the IRB and in June of that year Davitt travelled to the US to raise funds. Parnell and Davitt started to have ideological differences which saw them drifting apart. He was imprisoned again for sedition from January to May 1883 and upon release returned to touring advocating land nationalization.

At the end of 1890, the Parnell divorce scandal further split the Land League especially when Parnell refused to step down. John Redmond led the Irish National League who supported Parnell. Those who opposed Parnell started a new party; the Irish National Federation which included Davitt.

He wrote 6 books and died on 30 May 1906 of blood poisoning. His coffin was brought to the Carmelite Friary in Clarendon Street where 20,000 people came to pay their respects. 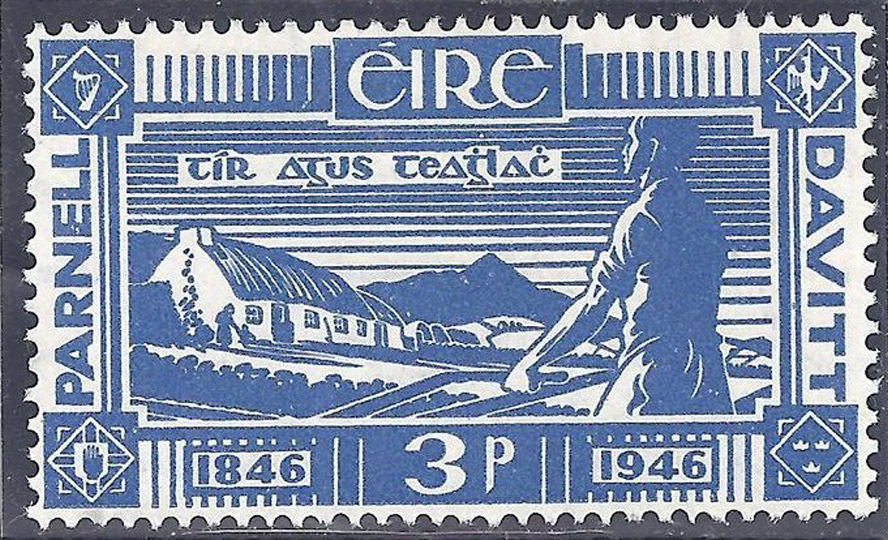