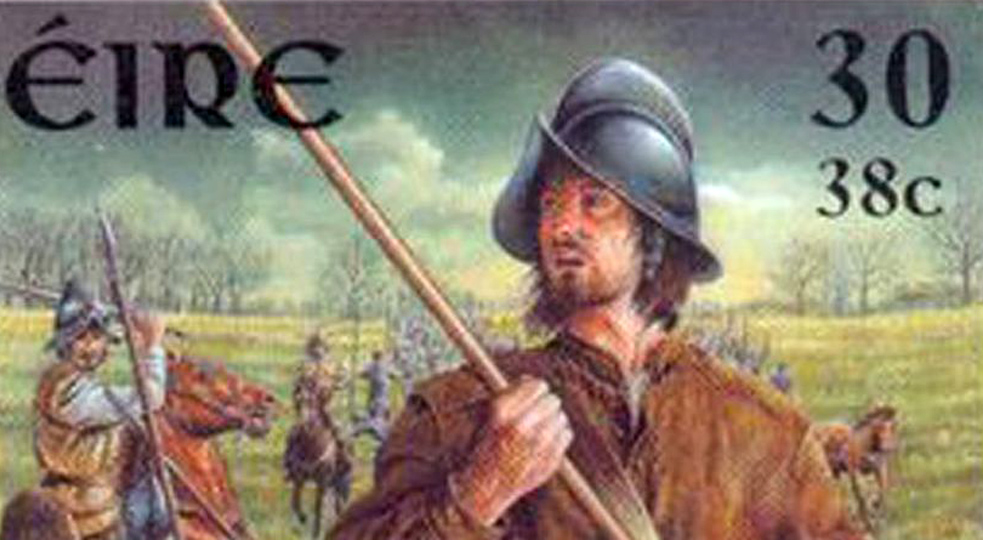 On September 21st 1601 the Spanish landed in Kinsale Co Cork with some 4,000 men, took the town and awaited the arrival of the Gaelic chiefs from Ulster.

With a fleet of twenty-eight, they occupied the port at Kinsale under the maestro de campo general, Don Juan del Águila. The ships were to be brought into Cork Harbour, but, on nearing its entrance, a head wind started which caused them to make for Kinsale.

For the previous nine years a war was raging between the Gaelic Chieftains and the English. The Spaniards who were also fighting the English concluded that helping the Irish beat the English in Ireland would be to their benefit. 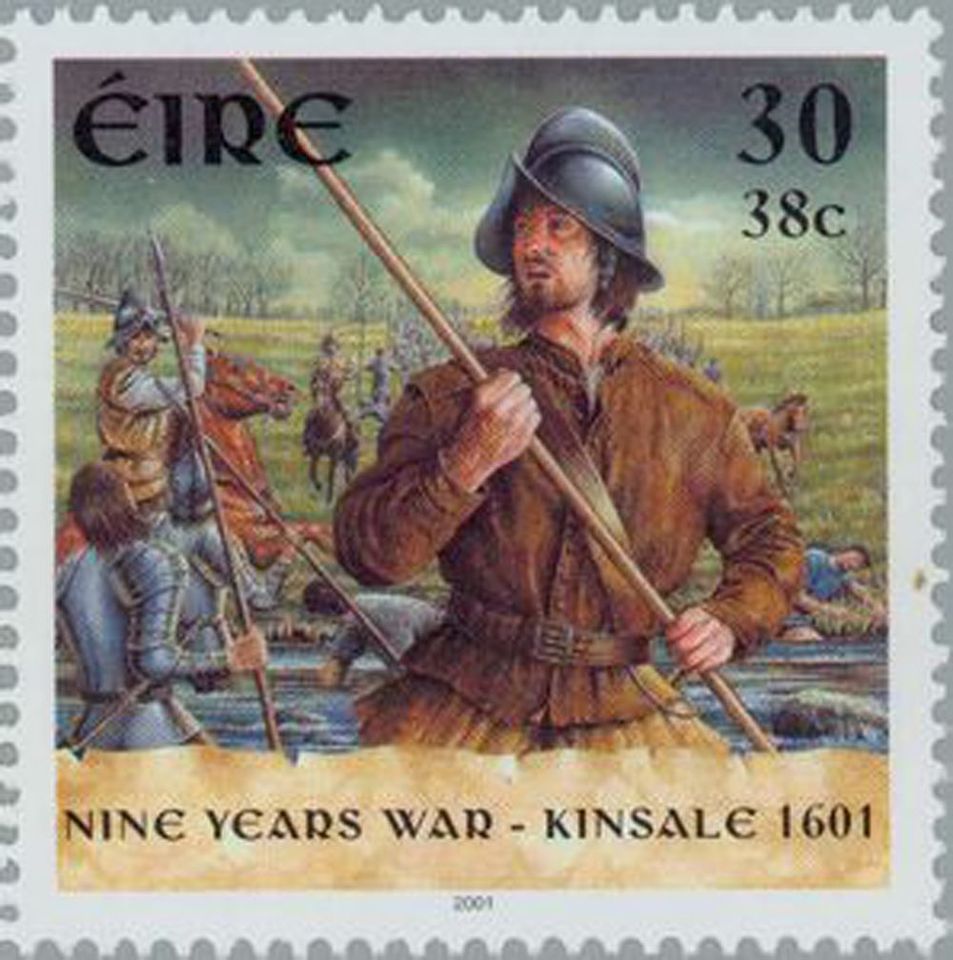