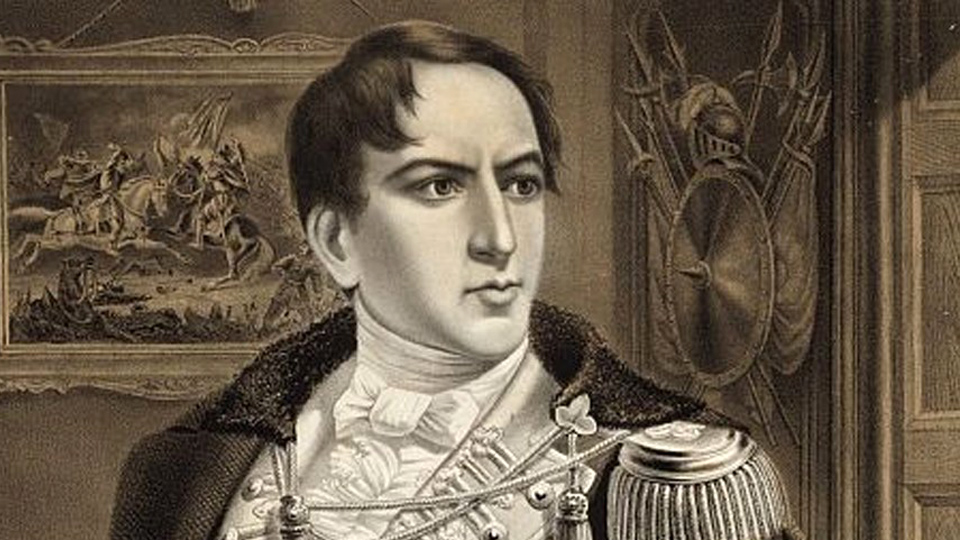 Robert Emmett was an Irish Republican and patriot, orator and rebel leader. After leading an abortive rebellion in Dublin against British rule in 1803 he was captured then tried and executed for high treason against the British king George III of Great Britain.

When asked if he had any thing to say in response to this sentence, Emmet gave what is considered to be one of the most famous speeches of the period. Emmet’s speech to the court could be regarded as the last protest of the United Irishmen:

‘ I have but one request to ask at my departure from this world – it is the charity of its silence. Let no man write my epitaph. No man can write my epitaph, for as no man who knows my motives and character dares now to vindicate them, let not prejudice or ignorance asperse them. Let them rest in obscurity and peace until other times and other men can do justice to them. When my country takes her place among the nations of the earth, then shall my character be vindicated, then may my epitaph be written’.

Although he held out hope for a rescue, on September 20, 1803, he was executed. Out of deference to his aristocratic background, Emmet was hanged and beheaded but was not subsequently disemboweled – as such a sentence usually involved. 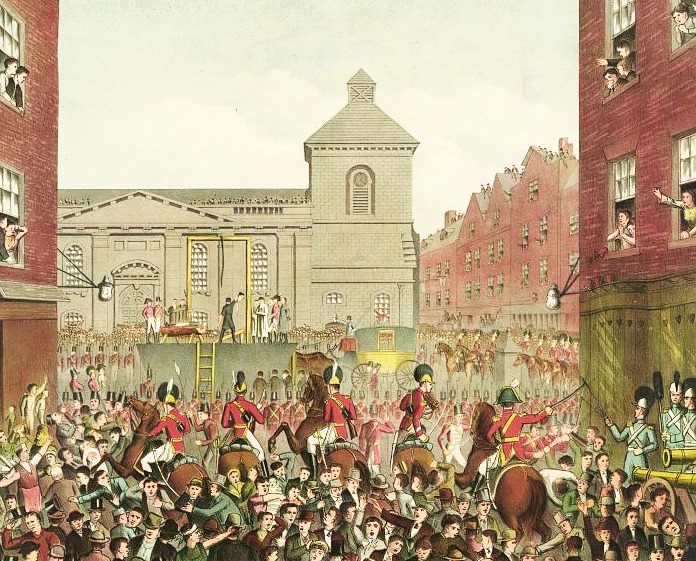 A watercolor on ivory miniature portrait by John Comerford of Robert Emmet. It is believed to have be sketched by Comerford during Emmet’s trial and is the finest likeness of him made. It was transferred to the National Gallery of Ireland by a descendant of Emmet in 1970.