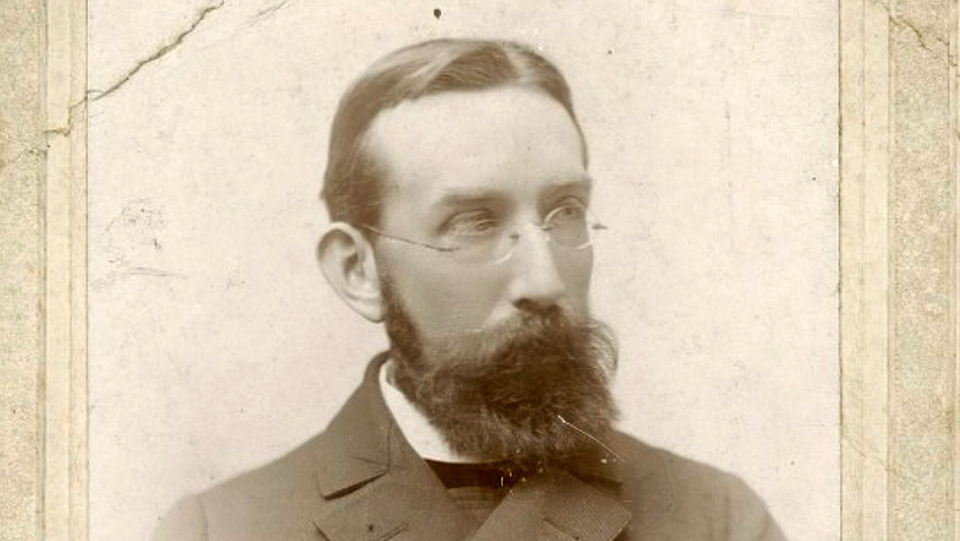 He was an Irish priest and scholar, and a key figure in the Gaelic revival of the late 19th century. As a young boy he was very interested in the Irish language and after being ordained a priest, became an editor of the Gaelic Journal in 1981. Along with others he founded the Gaelic League which revived the language throughout the country.

He had a great reputation as an Irish speaker. He was appointed Professor of Irish at Maynooth College.

O’Growney thought language, nationality and religion were closely linked. In 1890, writing in the Irish Ecclesiastical Review, he described literature in Irish as “the most Catholic literature in the world”. He was aware, however, of its other aspects, adding that “even if Irish were to perish as a spoken language, it would remain valuable from the pure literature point of view”.

His Simple Lessons in Irish, first published in the newspaper the Weekly Freeman, proved so popular that they were published in booklet form. There were five books in the series, and by 1903 320,000 copies had been sold. In a foreword he states:

As part of his efforts to revive the Irish language he published a series of lessons called Simple Lessons in Irish in the newspapers of the time. The lessons were also published in book form by the Gaelic League.